Home » Travel » Britons warned of beach law that could see them get £1,000 fine – ‘children enjoy doing’ 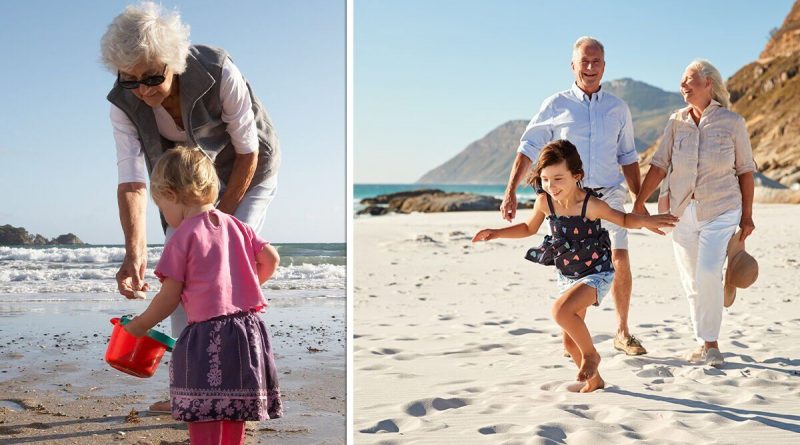 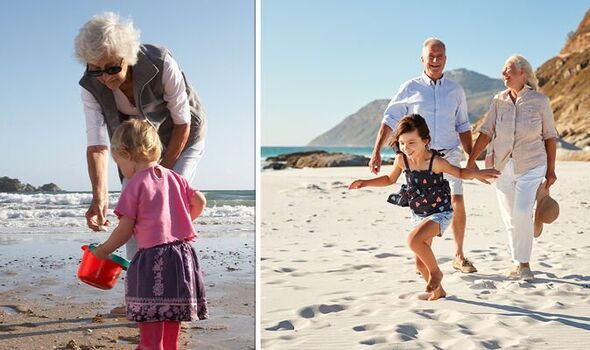 There is no better way to enjoy the nice weather than by heading to the beach with friends and family. Legal experts at BPP University Law School shared the laws that holidaymakers should be aware of.

Leaving litter in public places in the UK is a criminal offence and it also applies to beaches.

The legal experts explained that people who drop litter can face prosecution in court and can be fined up to £2,500 if convicted.

Beachgoers can also get a fixed penalty notice of up to £80.

“So, if you’re planning to head to the beach this weekend, make sure to take all of your rubbish with you before heading home,” they advised.

Taking pebbles to remember the weekend at the seaside can see people fined up to £1,000 if they are caught.

The legal experts at BPP University Law School explained that “under the Coastal Protection Act 1949, it is actually illegal to take any kind of natural materials from public beaches”.

Children love playing and collecting pebbles and parents often allow them to take them home.

According to Gymboglobal, “many children enjoy collecting rocks when they play outside. Sometimes, they even ask their parents to help them carry them home. Research shows that collecting, categorizing and comparing stones helps children develop intellectual curiosity”.

Dog walking is also illegal during the summer months, as a lot of councils around the UK impose restrictions on allowing dogs on their beaches under the Public Spaces Protection Order.

The experts said: “Owners who are caught breaking the rules imposed by their local authorities could run the risk of being fined £100, so it’s always best to check before heading to the seaside.”

Having a BBQ on the beach is legal but according to the experts, a lot of local councils are now implementing their own rules. This could mean Britons cannot use disposable BBQs, “in order to protect wildlife and reduce littering”.

“Having a single-use disposable BBQ on some beaches where they are not allowed could see you being given a £100 fine and it being confiscated,” the experts explained.

Camping on the beach is illegal in most areas of the UK in order to reduce the amount of anti-social behaviour taking place.

From BPP University Law School, they warned “beach staff will often patrol these areas hourly, and campers who refuse to move could see fines of up to £1,000 or even face prosecution in court”.

Most beaches in the UK are open to the public, but there are some that are privately owned. To venture out onto them, Britons require permission from the owners.

The legal experts explained: “If you are found trespassing on a private beach without permission, you run the risk of being fined. You may even face legal consequences or prosecution if the offence is committed repeatedly,” they warned.

A new study by car leasing company Nationwide Vehicle Contracts revealed the top beaches in the UK to drive to for a getaway this summer.

Whitley Bay in North Tyneside was named the best beach to drive to with a short distance of 0.3 miles to the town of Whitley Bay, plenty of shops, bars and restaurants to enjoy, car parks for as low as £3 for a day and dogs allowed on the sands north of Panama gardens.

The top beaches to drive to in the UK: 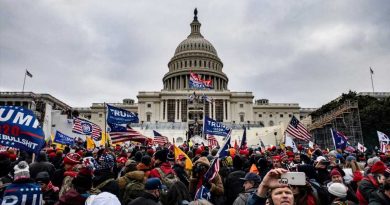 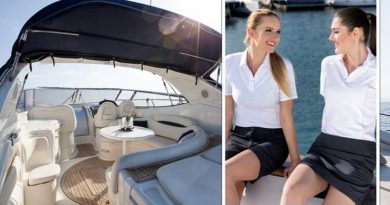 Stewardess on Russian oligarch yacht asked to make ‘dolphins jump’ – but gets £2,500 tip