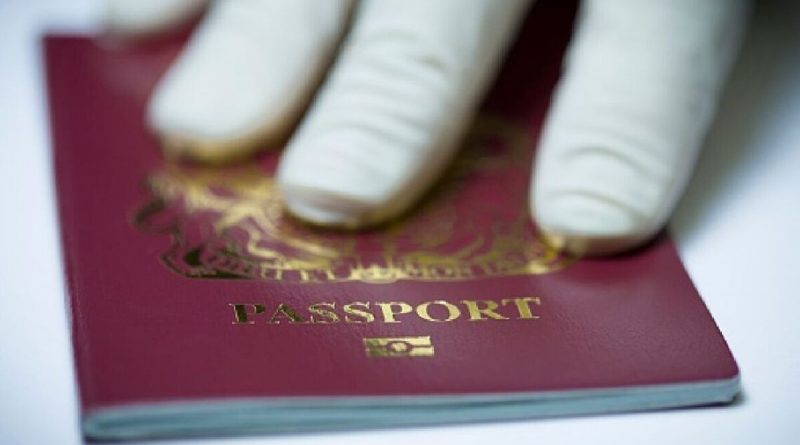 Since the UK has left the EU, the bloc has instated the rule that a British passport must be issued less than 10 years prior to the date of entry to an EU country and must be valid for at least three months before the date of return.

But a leading European airline has reportedly turned away a British passenger despite his passport still fulfilling the post-Brexit requirements.

KLM Royal Dutch Airlines is said to have turned away Robert Banks in Newcastle where he tried to board a plane for Amsterdam for an important conference.

Mr Banks, who spoke to the Independent with his story, said his passport was issued on August 8, 2022, and has an expiration date of April 8, 2023.

He attempted to travel on July 22, but the airline rejected his request despite his passport fulfilling the post-Brexit requirement, Mr Banks claimed.

According to the rules, Mr Banks should have been able to travel until August 7, 2022, as long as his return was scheduled for at least three months before April 8, 2023.

The passenger reportedly applied for compensation as he paid £3000 for flights and a hotel for himself and his wife.

He said: “Our experience on my being denied boarding can only be described as devastating, especially as we were sure, having checked and double-checked the requirements, that my passport was valid.”

But when asked about the decision, KLM said that the customer was not allowed to board because he did not “fulfil the necessary entry requirements”.

It comes as a travel fee that is to be imposed on British passport holders visiting the European Union was pushed back until 2023, last summer.

The original date for countries in the Schengen Area to start charging a fee for visitors was originally September 2022. Countries that are part of the Schengen Area have abolished passport controls between each other effectively allowing borderless travel between signatory countries.

The majority of EU countries are part of the Schengen Area although the Republic of Ireland is a notable exception.

Romania, Bulgaria, Croatia, and Cyprus are not in the Schengen area but plan to join in the future.

There are also four non -EU countries that are part of Schengen: Iceland, Switzerland, Liechtenstein and Norway.

They will also need to complete additional forms online.

Following the completion of the online application form the system will conduct checks to judge if the user can be authorised to travel in the Schengen area.

It is possible that there could be some cases where further checks are needed and it may take up to 30 days for travellers to be given authorisation to travel.

The European Travel Information and Authorisation System (ETIAS) will not just apply to British travellers, but is being introduced to all visitors from 62 other countries that are not in the EU or Schengen area but do not need a visa to enter.

It is being designed in a similar way to the Electronic System for Travel Authorization (ESTA) scheme in the United States where travellers who qualify for visa waiver status have to apply for authorisation to travel.

ETIAS is being justified on the basis that it is a way of tackling potential migration issues and criminality.

According to the EU’s border control information, British travellers will need ETIAS authorisation for short visits. 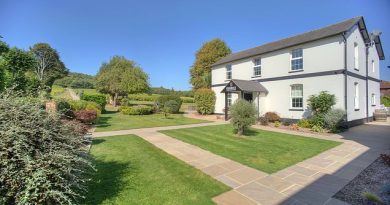