Passengers flying with airlines including easyJet and Ryanair can now buy various sex toys from a vending machine in Naples Airport before boarding their flight.

The Italian airport features a sexy slot machine that lets holidaymakers pick up vibrators as well as more than 30 varieties of condoms and lubricants.

Also on offer in the health vending machine was a selection of chocolate protein bars, digestion tablets, pads, masks and more for when you’re feeling a little less cheeky after your flight.

The machine is out in the open where anyone can catch a glimpse of the x-rated items, reports claim.

On offer is the Durex Maxi fun sex toy which costs 65 euros (£55.30) and can be bought with either cash or card.

A woman traveling through the airport, Bernie Mullan, 51, commented that it was a good idea as many are embarrassed to take their sex toys and lube through security.

She said: “Us girls are worried that you will have to take it out and put it in on a tray.

“I’ve heard of people then being asked to switch their vibrators on in full view of other passengers to prove they are what they say they and not some kind of explosive device.

Another confused Brit was shocked at the offer to “annulla” their purchase but eventually realised it was Italian for cancel. “I was quite shocked. It’s like an open invitation to join the Mile High club,” said a passenger from London. “Even if you are travelling alone!

“I suppose the Italians have a more open attitude to sexual matters but I’m not sure it’s appropriate with families all around.

“If a youngster pressed the wrong code thinking it was a child’s toy it could lead to some awkward [conversations].

“On the way out from Stansted I bought a puzzle book from WH Smiths to pass the time but on the way back I see I have some interesting alternatives.” 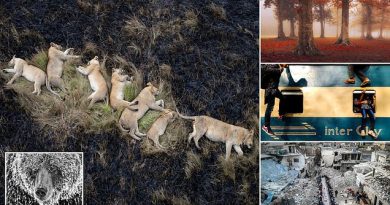 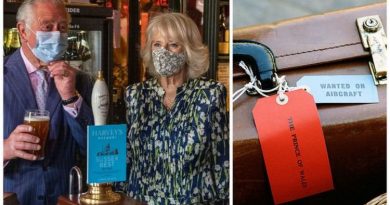 What’s the Difference Between Disneyland and Walt Disney World?