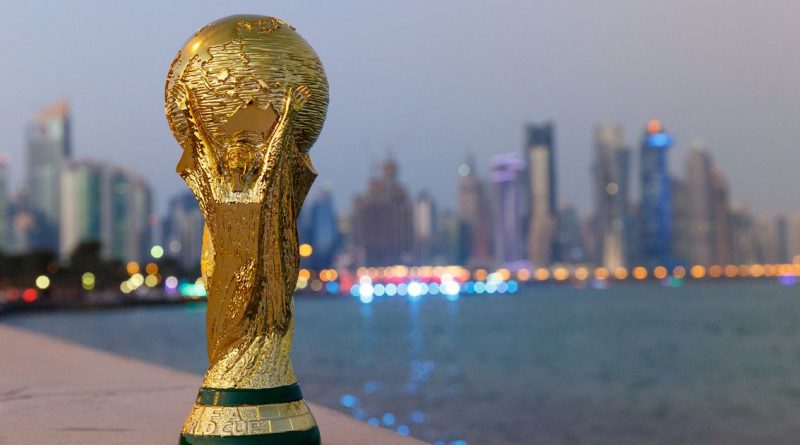 Football fans gearing up for the World Cup have been warned not to take any booze or vapes with them on flights to Qatar for the big event.

This year, the FIFA World Cup will take place in Doha, Qatar, from November 20 to December 18 2022, at the Lusail Stadium.

Anyone who’s managed to snag tickets is bound to be looking forward to the games, celebrations and maybe commiseration coming up in the next month.

READ MORE: How to get around Qatar during the FIFA World Cup 2022 – metro, foot and tram

Visitors to Qatar are excited to get started, however, the government has issued a stark warning to Brits jetting off to the event.

The UK Foreign Office has been updating its Qatar travel advice for UK travellers, including entry requirements and the local laws you'll need to be aware of.

It references the local Qatari laws and customs and states that Brits should not take any pork products, alcohol, e-cigarettes, vapes or pornography in their suitcases.

The website notes: “Qatari laws and customs are very different to those in the UK. Be aware of your actions to ensure that they don’t offend.

“There may be serious penalties for doing something that might not be illegal in the UK, such as the importation of certain goods.

“This includes pork products, alcohol, e-cigarettes/vapes or anything that can be perceived as pornography.”

The alcohol laws are strict in the Muslim country.

The FCDO writes: “The availability of alcohol, and associated laws, will be different to previous tournaments.

“Alcohol is currently only available to visitors at licensed hotel restaurants and bars, with additional availability expected at certain fan zone sites during the tournament.

“It is not possible to buy alcohol in shops. There is only one distributor in country, and this is restricted to residents with a valid permit.

“The legal drinking age in Qatar is 21. It is an offence to drink alcohol or be drunk in a public place.”

The government added that you cannot buy alcohol from duty free at airports and take it to Qatar.

In its general advice on local laws in Qatar, it also adds: "It is an offence to drink alcohol or be drunk in public. British nationals have been detained under this law, usually when they have come to the attention of the police on a related matter, such as disorderly or offensive behaviour. For example, drinking in a public place could result in a prison sentence of up to 6 months and/or a fine up to QAR3,000."

Ticket holders must also be aware that homosexuality is illegal in Qatar.

You can find out more in the Foreign Office's Qatar travel advice.

Brits going to Qatar during the World Cup will also need to get a Hayya card to enter the country.

The card will be used instead of the traditional Visa system – and they'll only be available to those with match tickets or as a plus one to ticket holders. 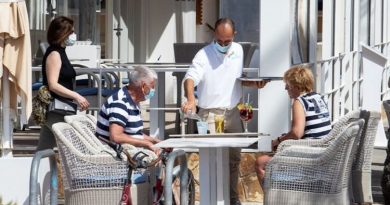 How to explore Nice for under £100 a night