Home » Travel » Brits makes £1,300 a week in Australia and spends free time in the Maldives 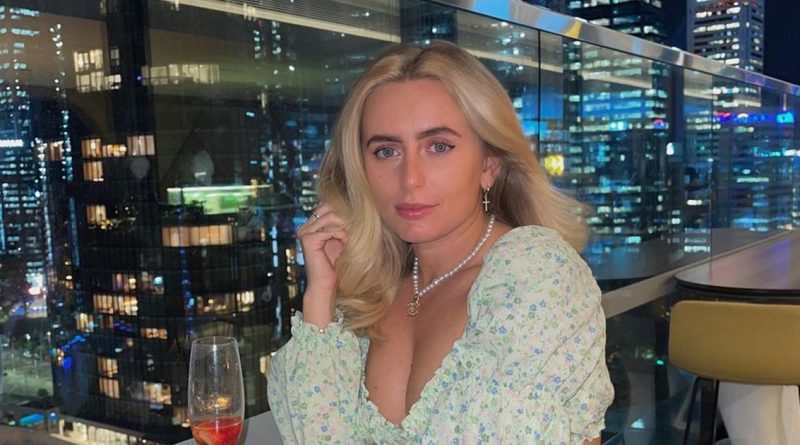 A young woman has explained how she makes a whopping £1,300 a week after tax while travelling around Australia.

British lass Megan Meeke, 27, pulls in a salary of almost £3,000 a fortnight working as a “FIFO” worker down under.

Such employees are known as “Fly In Fly Out” staff and they are paid good money to work in remote areas of Australia before being flown out to their residence elsewhere.

Megan works in the mines in Pilbara, a thinly populated area of Western Australia known for its red earth, mineral deposits and Aboriginal population.

She works up to 14 hours a day for two weeks at a time, reports Daily Mail Australia.

But, her hard work means she spends the rest of the month living a Jetset luxury lifestyle.

The former flight attendant has journeyed to the Maldives, Dubai and more – which she showcases on Instagram.

Megan said: “It is definitely a tiring job but also an amazing lifestyle if you are someone that wants to travel the world and earn amazing money.

“FIFO is something I really do recommend, especially if you're young and want to travel, you earn amazing money and the lifestyle is great.

“You work hard for two weeks, then you have your week off to go off to another country or explore more of Australia, then go back to work, work hard earn big money and then travel again.”

And, as a bonus, everything on the site is paid for from food and drinks to accommodation.

FIFO jobs in the mining sector have some of the most highly paid average salaries in Australia. Currently, Brits can get a visa to do FIFO work while living in Australia.

RIP: These airlines have stopped offering first class due to the pandemic