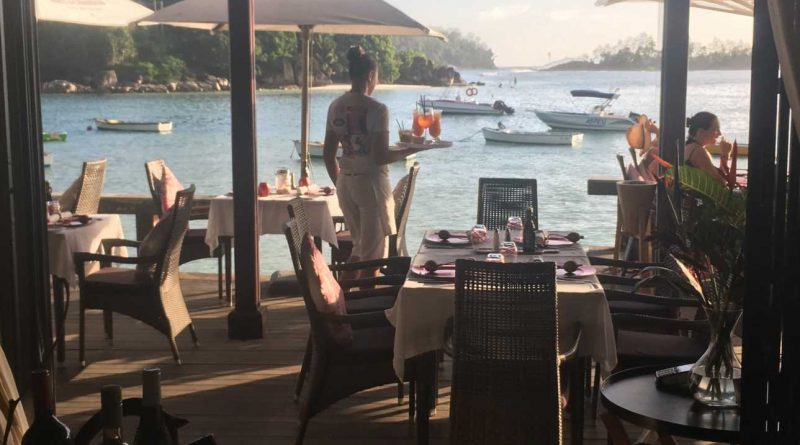 As mandatory quarantine in hotels for arrivals to the UK appears increasingly likely, travellers have responded largely positively to ways in which vaccination may open up travel.

In a pair of one-hour Twitter polls conducted for The Independent, with more than 2,000 self-selecting respondents to each, social media users were asked about two significant developments in “immunotourism” in the past week.

In the first, they were asked about the Saga Cruises policy that only vaccinated individuals would be allowed onboard.

The question posed was: “Do you agree with the principle that a holiday company or entire country/region should allow in only travellers who have been vaccinated?”

The permitted options were unreservedly yes or no, with qualified answers of “Yes if staff also get jab” and “No: there should always be an option to test instead”. 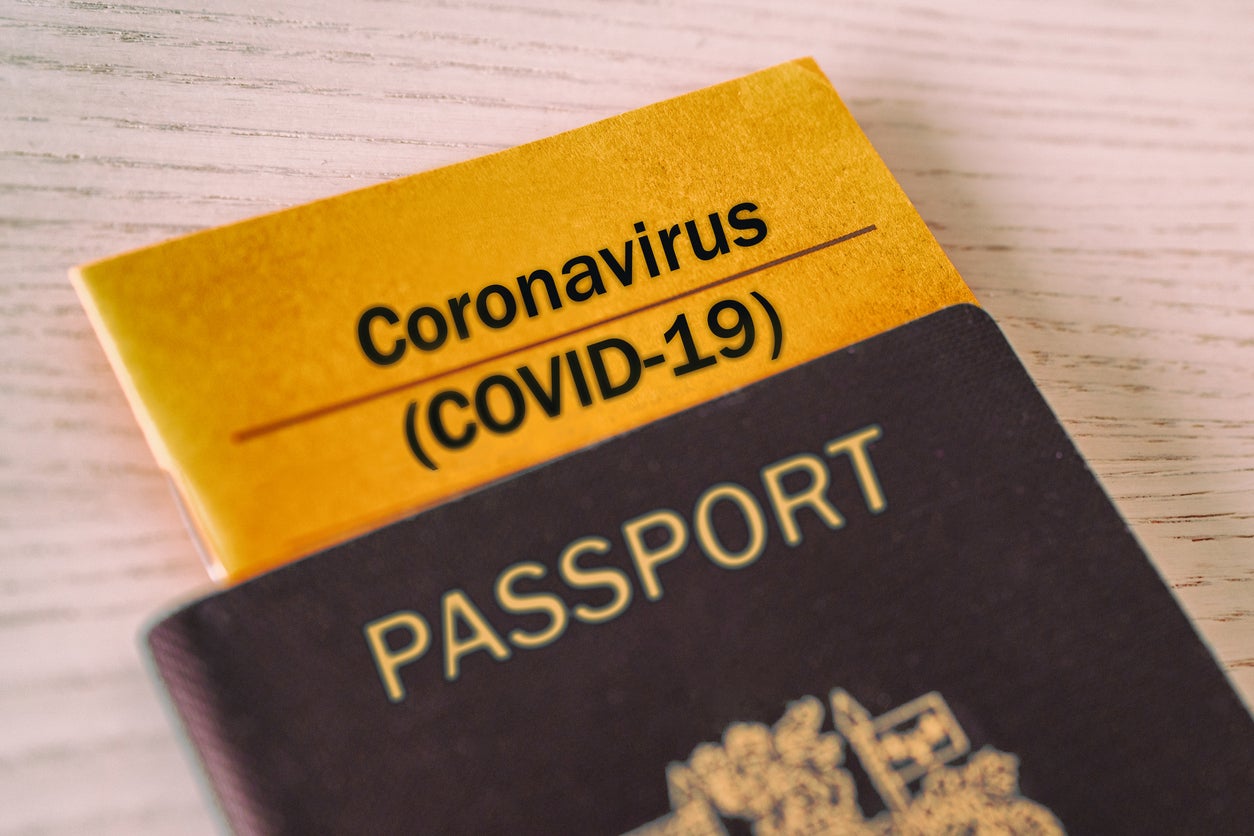 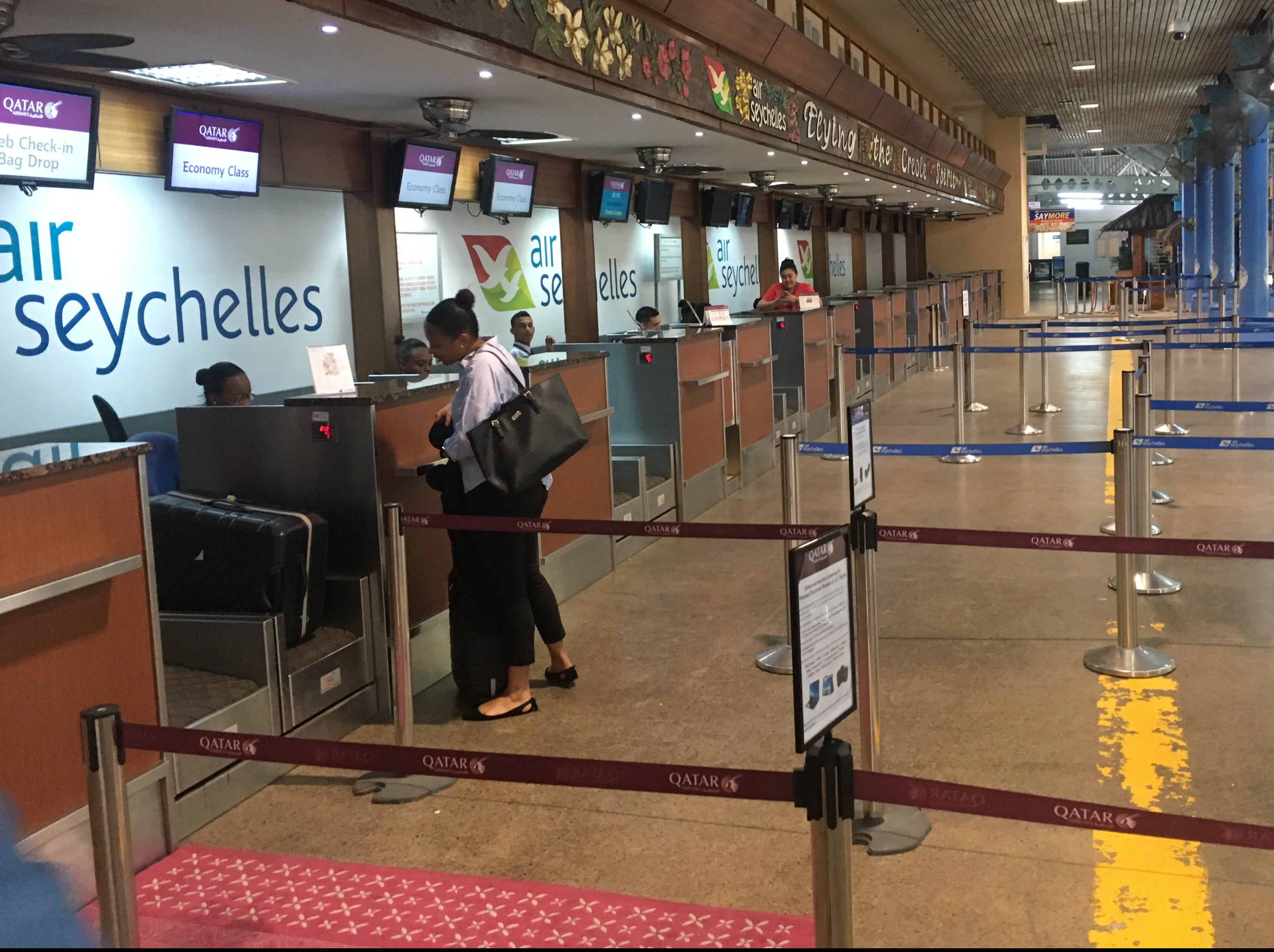 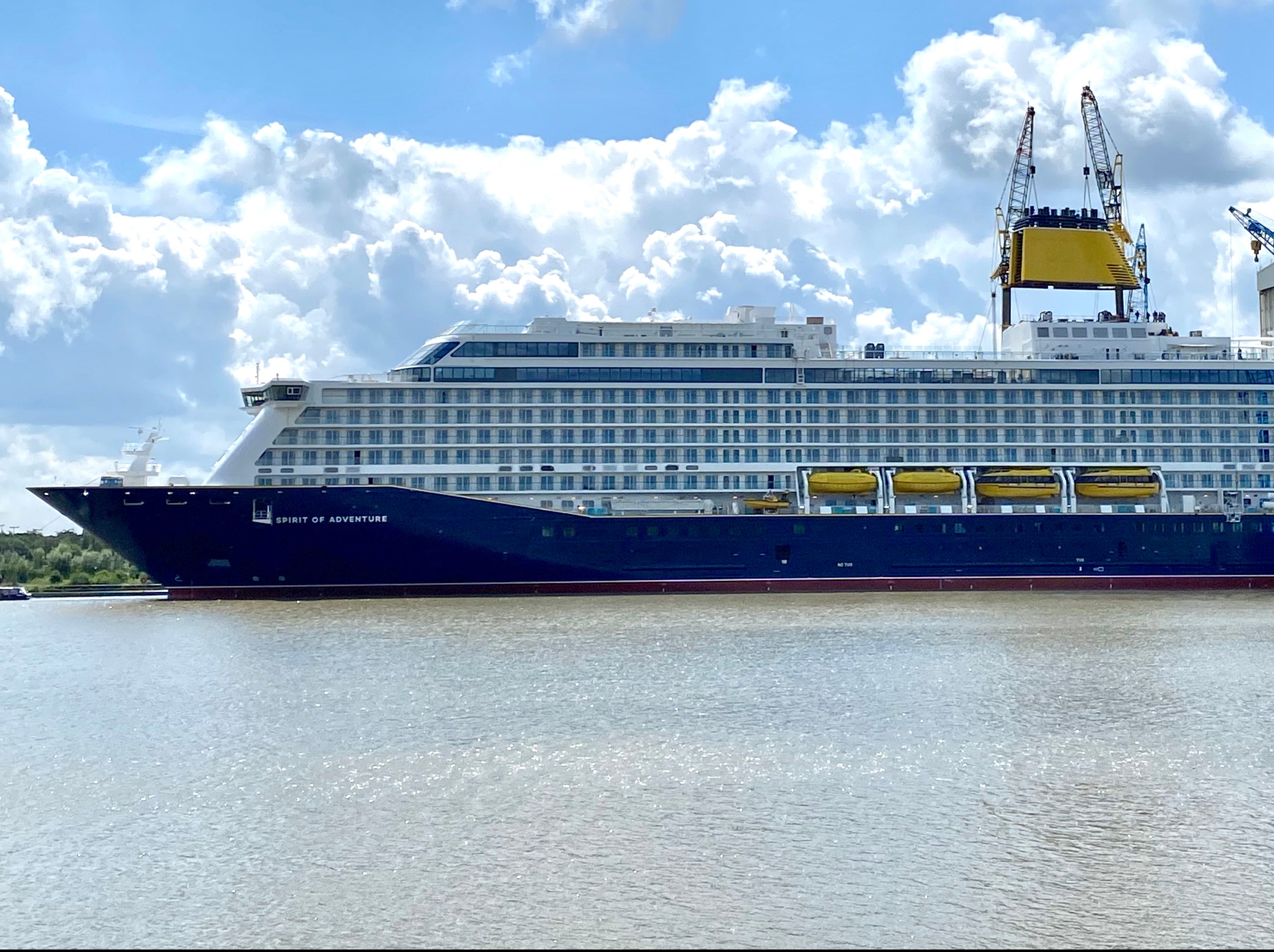 While just under half were unreservedly in favour, almost a quarter more supported the policy if staff were also vaccinated.

Only one in nine of the respondents was unreservedly against the policy, but nearly a quarter said there should be an option that allowed prospective travellers to undergo a test. That represents one in three of respondents indicating they think vaccination should not be mandatory for prospective visitors.

Some Hawaiian islands are considering ending compulsory testing for visitors if they have been vaccinated.

Other locations are considering a complementary policy, whereby as a certain proportion of the local adult population are vaccinated they will allow largely unrestricted travel into the country.

The Seychelles has even set an approximate date, mid-March, from which this would take place.

The question posed in the second poll was: “Some locations, including the Seychelles and some of the smaller islands of Hawaii, aim to end controls on arriving travellers by mid-March through vaccinating most of the adult population.

“Would you be happy to visit a place with such a strategy?”

A Town in Canada Called Asbestos Wants a New Name

Why Carmona is a history-lover's paradise

10 hidden costs of cruising: How to prepare for — and fight — extra expenses