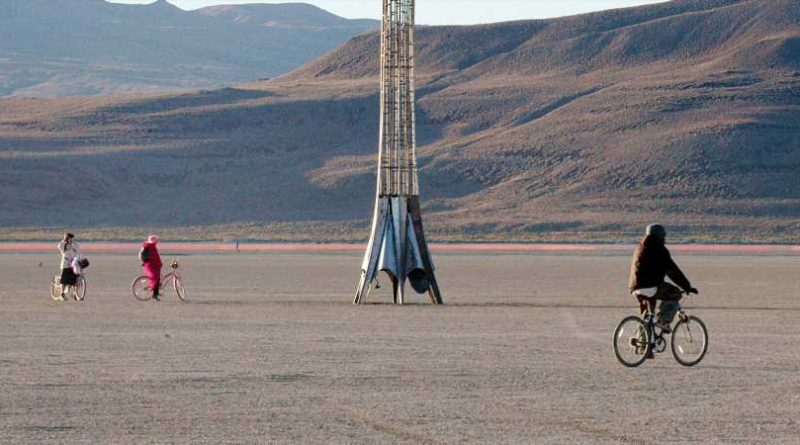 The coronavirus pandemic has extinguished Burning Man for the second consecutive year.

Festival organizers announced Tuesday that the popular festival won't take place in 2021 after months of behind-the-scenes deliberations, with the group instead focusing on bringing the event back in 2022.

"But, although here in the United States we may be feeling the weight lifting and the light at the end of the tunnel brightening, we are still in the pandemic, and the uncertainties that need to be resolved are impossible to resolve in the time we have," festival staff wrote on the Burning Man website. "This is not a decision that weighs on just one specific issue; rather, it's a combination of problems that in an ever-changing world resist certainty to move forward."

The statement goes on to cite "collective trauma that is unprecedented in recent times" as a contributing factor to the cancellation, and stresses that fans should instead focus on "very real rebuilding and healing that needs to be done before returning full force to the desert."

Held annually in Nevada's Black Rock Desert since 1990, Burning Man was founded in San Francisco in 1986. It often features art installations, all-night dance festivals, and other unorthodox celebrations of music and culture within the limits of its makeshift metropolis known as Black Rock City.

Burning Man previously canceled its 2020 edition as the pandemic worsened.

While other global music events (such as Britain's popular Glastonbury festival) have also canceled their 2021 sets, stars like Selena Gomez, Prince Harry, Meghan Markle, Jennifer Lopez, and Oscar-winning songwriter H.E.R. will harness the power of music to inspire vaccination confidence around the world when their Vax Live: The Concert to Reunite the World airs Saturday, May 8, at 8 p.m. ET/PT on ABC, ABC News Live, CBS, YouTube, and iHeartMedia radio stations.

This story originally appeared on EW.com.

Groundbreaking planes that changed the world