Home » Travel » Cabin crew: Flight attendants once had to have this qualification – should they still?

Flight attendants are tasked with not only ensuring passengers have a comfortable journey, but they are also trained in health and safety to make sure they are on hand in a crisis. However, once upon a time expectations were far more stringent.

In the early days of air travel, it seems cabin crew were expected to also have qualifications making them registered nurses.

This was so that they could be on hand to tend to any unexpected injuries, particularly when air travel was not as developed as it is in the modern-day.

According to TheVintageNews.com, the first female flight attendant was a 25-year-old registered nurse in 1930.

Other airlines soon followed suit, hiring nurses to take on the new role. 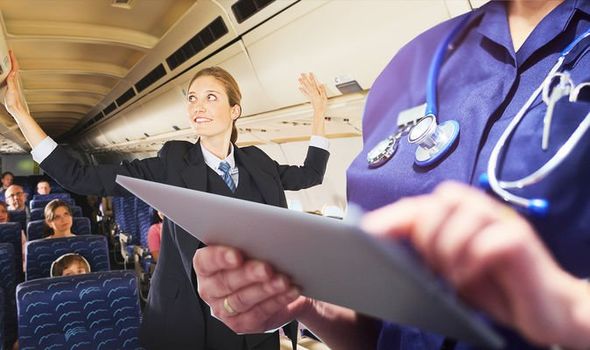 Meanwhile, according to a Vanity Fair article, the cabin crew were also dressed in white uniforms to mirror their medical counterparts.

Experts explained to Vanity Fair that these uniforms were supposed to be “comforting”.

They go on to explain: “At that time, passengers had to worry not only about frequent crashes but also about sudden drops of altitude, which, in unpressurised planes, could rupture one’s eardrums.”

However, it wasn’t just nursing qualities that made these female flight attendants so popular.

It was also to do with their appearance, which helped to sell the idea of a glamorous career.

Even once airlines became more relaxed, and eventually dropped the nursing requirement, there were other strict rules the women had to follow to be eligible for the job. 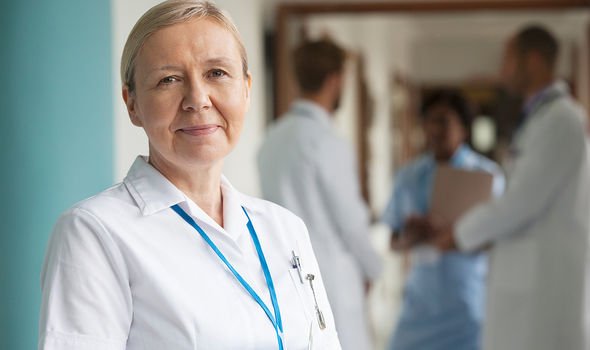 Requirements were so tight that airlines enforced rules which would probably be frowned upon now.

According to Vanity Fair, there were a few aesthetic rules that airline hopefuls had to fit into.

These include both weight and height guidelines, meaning women who weighed over 140 pounds were not permitted to take on the role.

A source told Vanity Fair: “The prerequisites were largely the same no matter which airline you hoped to fly for: with rare exceptions, you needed to have two X chromosomes; to be no younger than 20 and no older than 27; to be no shorter than five feet two inches or taller than five feet nine inches; to have a slender, “well-proportioned” figure (as a United recruiter once explained, “We are not looking for the Jayne Mansfield type”); to not, in any case, weigh more than 140 pounds; to agree to retire at the age of 32; to not currently be married (though it was permissible to be widowed or divorced); to not have children; and to absolutely, positively not be pregnant.

“In short, you needed to be both desirable and, at least in theory, available.” 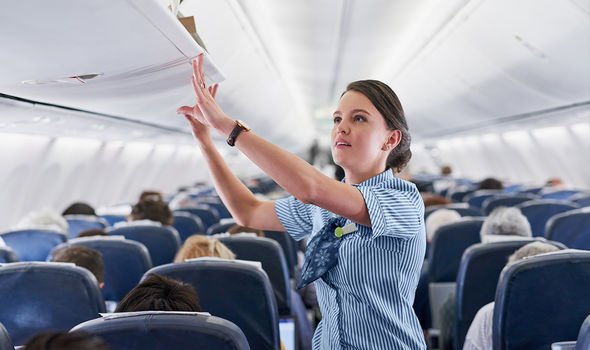 Luckily, these rules are no longer quite as strict, though airlines do still impose rules regarding weight and height.

Weight usually simply has to be within a healthy range in relation to body height.

Although cabin crew must be over 18, their ages range far beyond 27 these days.

The Best Scenic Train Rides in Every State

easyJet to stop selling popular snack across all of its flights