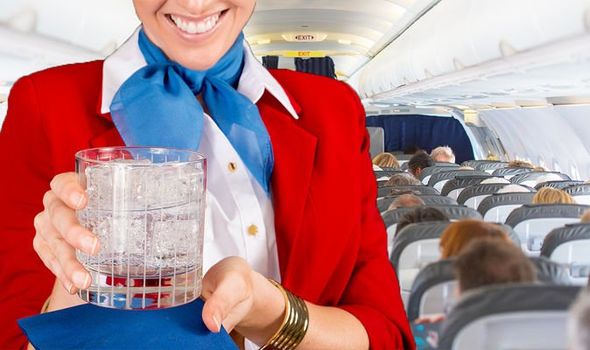 Cabin crew have to put up with a variety of plane passengers during a flight. Sometimes flyers can prove incredibly rude in their behaviour both to others and the flight attendant. A cabin crew member has explained they have one way, in particular, to get their own back on impolite flyers. Ex-flight attendant Shawn Kathleen revealed it’s all to do with messing with their drink order.

Luckily, it’s nothing too disgusting – “I would never spit in [someone’s] cup,” Kathleen told the NY Post.

But if you’re rude to cabin crew you may well not get the drink you’re after.

“I’ll take a cup and scoop in a lot of ice, and when I pour the soda or juice in, there’s, like, two tablespoons!” Kathleen said.

She called her cocktail “The ‘A**hole Special,” and she admitted she’s sure other flight attendants do it as well.

Flight attendant Heather Poole revealed in her book, Cruising Attitude, some of the terrible things crew have had said to them – and it’s often comments about age that grate. 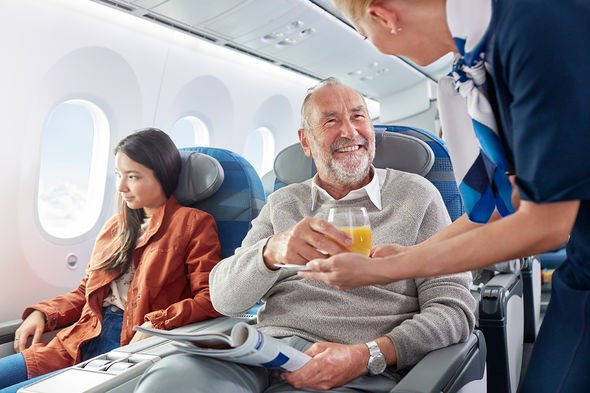 Poole explained in her book that there are numerous benefits to employing older cabin crew – but passengers don’t like it.

“Once, while I was explaining this to a passenger who couldn’t believe my mother was also a flight attendant, he informed me that he found it unsettling to stare at postmenopausal women pushing beverage carts for three hours,” Poole wrote.

“As if buying an airline ticket entitled him to eye candy.

“Another passenger wished the airline would hire nicer, better-looking flight attendants like Virgin, because the last thing he wanted was to be scolded in flight by someone’s grandmother or gay cousin.

“What’s amazing is how often passengers complaining about flight attendants being old and ugly are old and ugly themselves.” 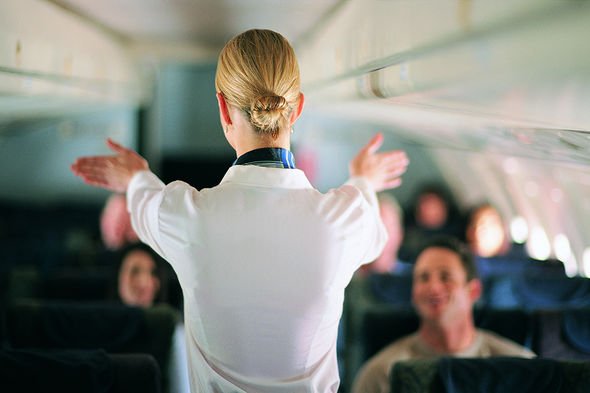 Research has revealed the most annoying habits travellers have when they travel on a plane.

The most aggravating habit of all on a plane was revealed to be leaning back in a plane seat, a study by the team at Jetcost found.

A whopping 76 per cent agreed this was the most annoying trait in a fellow plane passenger.

Fifty per cent of respondents said that other flyers taking their shoes off was bad.

Talking loudly was deemed the third most irritating trait of other passengers, as voted by 53 per cent.

Cheap Airfare Pricing Could Make a Major Comeback After COVID-19

Go NZ: Travel Editor’s picks for New Zealand getaways
We and our partners use cookies on this site to improve our service, perform analytics, personalize advertising, measure advertising performance, and remember website preferences.Ok