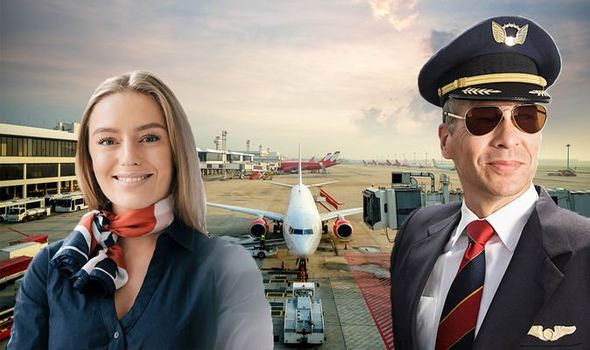 Cabin crew are a source of fascination for many fliers and they can seem to have very glamorous lives. Plane passengers normally only see the very professional side to flight attendants. However, when they’re away from war they let their hair down just as much as everyone else – as do the pilots. So when they’re all away on long haul travel together – what do they really get up to?

“This could happen from time to time, and this is a part of being away from home, which some crew members find a source of excitement,” Marton said.

“The nature of the job for long-haul anyway, is that you are away from home (but technically on-duty representing the airline) for a period of rest, be it minimum or otherwise, in order to satisfy legal requirements for operating as crew.”

However, just because the flight crew are away together it doesn’t mean moments of passion are inevitable.

“Pilots and cabin crew coupling up has been the foundation for various airliner disaster films over the years, so it’s nothing new,” the flight attendant said.

“It doesn’t mean all pilots are like it, nor all cabin crew. The portrayal of this is time-honoured and a little bit predictable.” 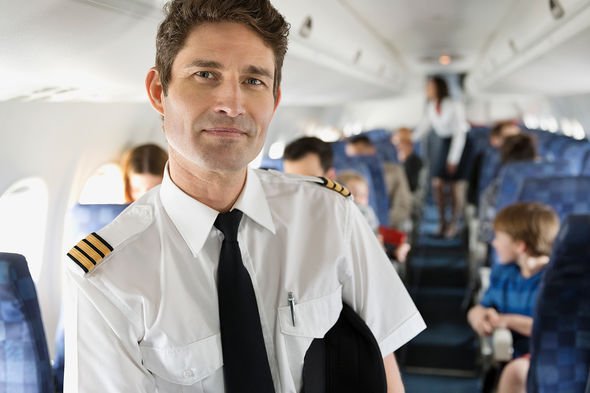 Marton continued: “I worked as a crew member for a couple of charter airlines and a couple of scheduled airlines at the two biggest London airports, and somewhere in between, as a ground-based airline staff member at a regional airport.

“I was mainly single for four of my airlines and married for my last airline.

“I knew of plenty of goings-on, and you can probably read up about the type of things that happen online.

“I figured that if you are single, then fair enough to pair off. If you are married or in a stable relationship, then best to leave it alone. It’s not worth it.”

Partying can be a big part of airline staff life when away on such long-haul flights, Marton said. 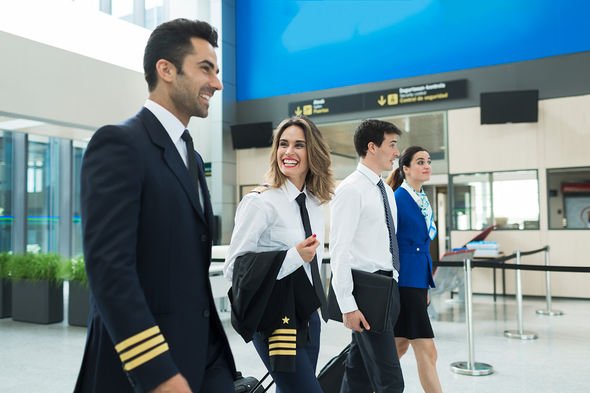 “It doesn’t matter where you are; the party will be created by the presence of fun-loving people, alcohol and willing participants. I’m sure it happens all over the globe to airlines from all the continents.

“Cabin crew are good at parties! They are hired for their ability to burn the candle at both ends.”

This lifestyle can be difficult for partners back home to adapt to, however. Flight attendant Heather Poole revealed in her book Cruising Attitude this difficult part of the job.

“We’re away from home for days at a time, and a lot of that time is spent at hotels with colleagues of the opposite sex… It’s just too difficult for most men to deal with. Nine times out of ten, imaginations get the best of those left on the ground.”

She added: “In the end, a person can only take so much and eventually someone will break up. It’s either break up or quit flying.”

Passport updates: Should you renew your passport before half term holiday?

Pilot explains why passengers must AVOID doing this during a flight