Home » Travel » Can I still travel to Spain?

The UK has got an early taste of independence this week, as EU countries cut off access to the country amid news of a dangerous new strain of Covid-19. The strain, discovered last week by Government scientists, is thought to spread 70 percent faster than its predecessor, but allegedly is not as deadly. Nevertheless, more than 40 countries have now issued no-fly orders focussed on the UK.

Can I still travel to Spain?

Spain has joined more than 20 European nations in prohibiting travel to the UK.

The country’s leadership joined Portugal on Monday in issuing a no-fly order, but with wider consequences for the country.

Their restrictions prevent travel from today and will mean British colony Gibraltar also has to tighten its borders. 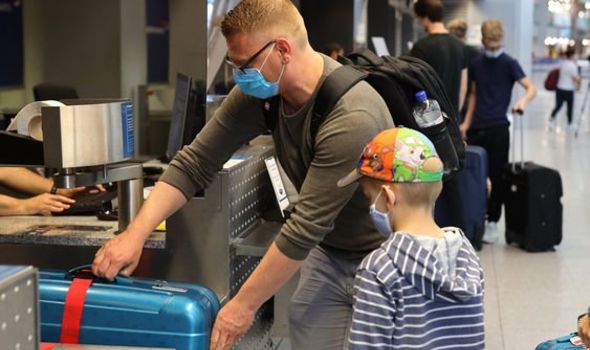 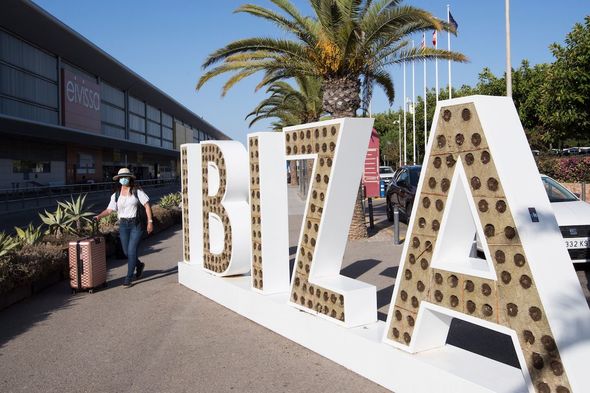 Spain’s order also excludes travel to the UK from Balearic Islands, but not the Canary Islands.

British residents cannot enter any of the above countries, but Spanish officials provided an exception for returning locals.

The Foreign, Commonwealth and Development Office (FCDO) said the restriction would last less than a month.

They said: “Spain have announced they will be restricting passenger travel from the UK (by air and sea) from 6pm on 22 December until 6pm on 5 January, with the exception of Spanish nationals and those legally resident in Spain.” 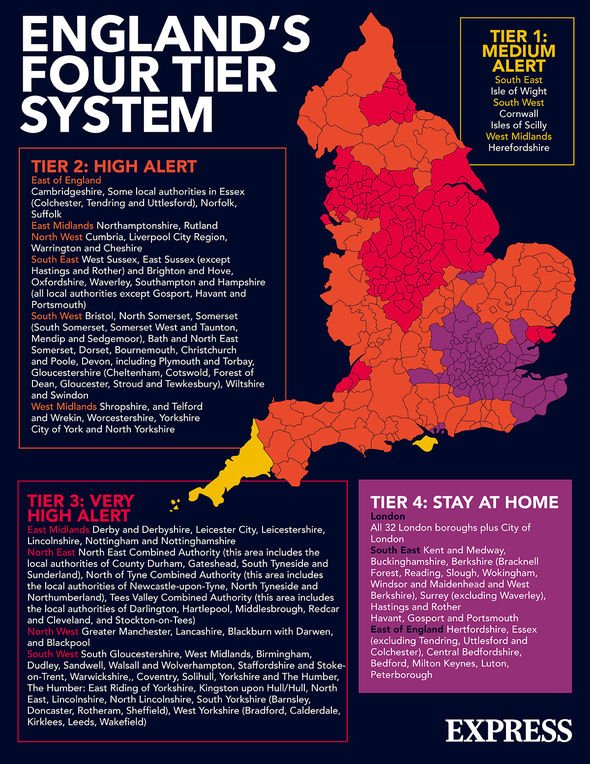 “This includes flights from the UK to the Balearic Islands and Canary Islands.

“If you were due to travel to Spain please contact your travel operator before departure.”

While dozens of countries have united in choking UK travel, the EU has stepped in to intervene.

The European Commission has now called on countries to lift their travel bans. 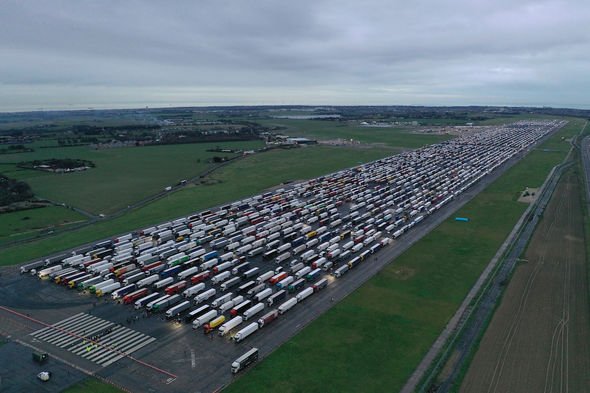 She said: “Blanket travel bans should not prevent thousands of EU and UK citizens from returning to their homes.”

Other officials have urged continued unity in the EU response.

She said: “What is important is that any measures taken need to be harmonised and coordinated across the member states.

“We have seen throughout this pandemic that harmonisation and coordination makes us much stronger and more effective in tackling the pandemic.”

Regardless of whether countries decide to lift their respective bans, the UK may experience more of the same come January 1.

Ministers have still not finalised a Brexit deal, and lorries have already started piling up in Kent as they await transport across the border.

A cruise for Generation Z? That’s the plan at one line