Home » Travel » Can I still travel to Tenerife?

In response to the news about the new Covid variant running rampant across the UK, a number of countries around the world have closed their borders to England for safety reasons. More than 40 countries have banned Brits entering due to concerns about the new strain. France shut its borders with the UK for 48 hours, meaning no lorries or ferries can exit the country from the port of Dover, causing huge travel disruption and upheaval at England’s border.

Other countries to impose a travel ban on Britain include Canada, Germany, Ireland, Italy, Portugal, Romania, Russia and Switzerland.

Some of the bans are already in force while others are expected to begin on Tuesday, December 22.

EuroTunnel services to France have also been suspended while EuroStar trains to Belgium are no longer operating.

The latest figures released on Monday reveal another 33,364 people in the UK have tested positive for Covid-19, with another 215 deaths occurring within 28 days of the patients testing positive – bringing the nation’s overall tally to 67,616. 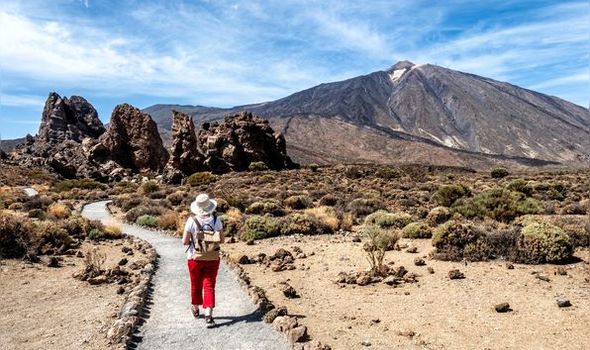 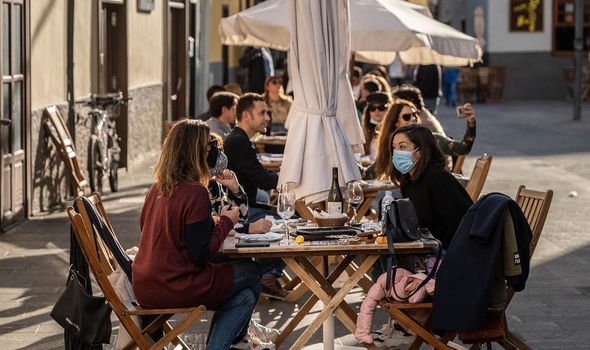 Can I still travel to Tenerife?

Tenerife is under the jurisdiction of the Spanish Government, despite being situated among the Canary Islands.

As it stands, Spain has banned flights from the UK so British citizens won’t be allowed to go there unless they are a Spanish citizen as well.

Flights to Spain will be suspended from Tuesday, December 22.

After that, only Spanish citizens and those who are residents in Spain will be allowed to enter the country from Britain. 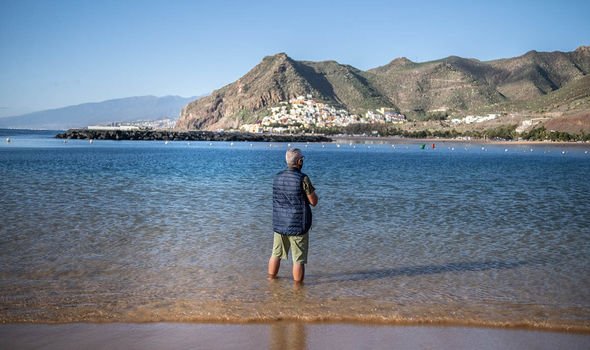 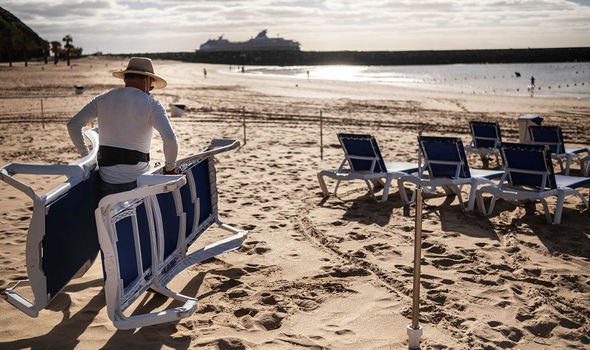 Those returning to Spain after Christmas may also be required to show proof of residency to the airline concerned.

In a statement issued on Monday afternoon, the Spanish Government confirmed its decision to ban incoming flights from the UK.

The statement read: “Spain’s decision has been taken in conjunction with Portugal and will also result int he reinforcing of controls on the border with Gibraltar.

“After the meeting of the European Union, which today analysed the effects of the new strain of coronavirus detected in the UK, and asked that non-essential travel be avoided, the Government has decided to suspend flights from tomorrow for citizens from the United Kingdom, except for Spanish national and residents in Spain.” 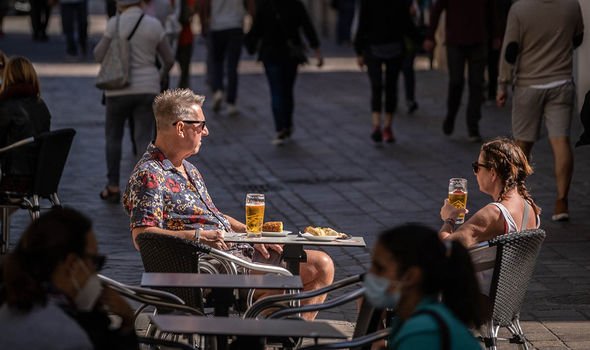 The Government guidance reads: “If you live outside a Tier 4 area you may still transit into or through a Tier 4 area to travel abroad if you need to.

“But you should carefully consider whether you need to do so. In addition, you should follow the public health advice in the country you are visiting.

“If you do need to travel overseas from a Tier 4 area (and are legally permitted to do so, for example, because it’s for work), even if you are returning to a place you’ve visited before, you should look at the rules in place at your destination.”

The Foreign and Commonwealth Office website reads: “Following identification of a new variant of the virus, international travel from your area may be increasingly restricted because of domestic regulations.”

The FCO advice for Spanish residents returning home reads: “If you are resident in Spain, you should carry your residence document (the green paper EU residence certificate or the new TIE), as well as your valid passport when you travel.

“If you have applied but not yet received your document, carry proof you have started the registration process.

“Padron certificates, utility bills and property deeds will not be accepted by Spanish authorities as proof of residency.”

How to plan the perfect American road trip across the Southwest