Home » Travel » Can I travel abroad after new Tier 4 restrictions?

A growing number of countries have now banned UK passengers from travelling to them, shutting down flights and closing train services in a bid to stop a fresh variant of Covid-19 reaching the continent. The new strain is thought to have originated in the UK and is up to 70 percent more infectious than previous variants.

New Tier 4 restrictions that are now in place thanks to the exponential spread of the new variant down south go further than previous tiered measures.

A stay-at-home order is in effect and all non-essential retail has been asked to close.

The new restrictions have ruined Christmas plans for millions of people up and down the country, as travelling in or out of Tier 4 is not allowed.

The Government also U-turned on Christmas plans for the entire country, shortening the festive travel period to only Christmas Day itself and encouraging people only to visit others if they are local to them. 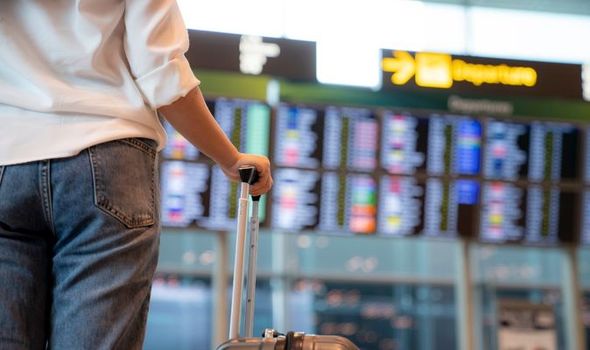 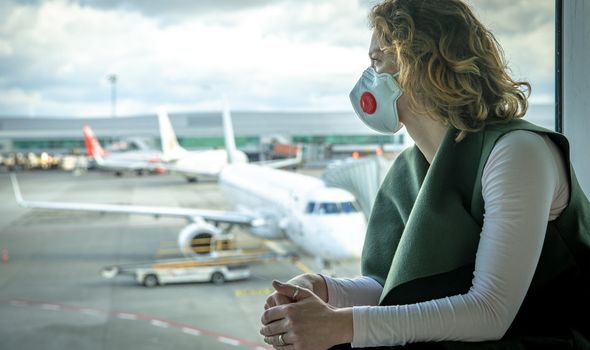 Can I travel abroad after new Tier 4 restrictions?

No – anyone in Tier 4 is being told not to travel internationally unless it is for work.

This means no Christmas celebrations spent in hotter climates, unfortunately, as the country buckles down in response to the one-again growing threat of Covid-19.

And even if you wanted to travel abroad for work, it’s unlikely you could, as a domino effect had taken hold of Europe as countries ban British entrants. 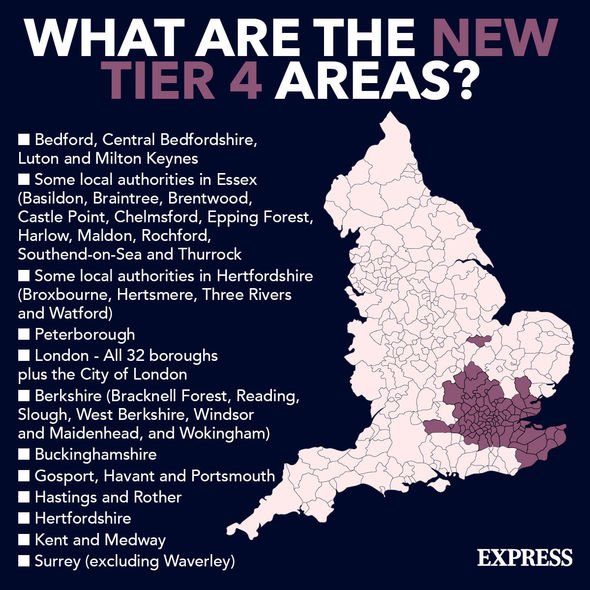 France, Germany, Italy, Poland, Belgium, Bulgaria, Finland, the Netherlands, Denmark, and Austria have all banned travellers coming from the UK for varying lengths of time.

Turkey and Morocco have announced they will be suspending air travel from the UK, while the official Saudi Press Agency reports Saudi Arabia is also suspending international flights, suspected to be for one week.

El Salvador is barring entry to anyone who has visited the UK in the preceding 30 days.

Canadian prime minister Justin Trudeau said from midnight Sunday, Canada was putting a 72-hour ban on flights from the UK.

DON’T MISS
New covid strain: Is this new strain resistant to the Pfizer vaccine? [INSIGHT]
Can Tier 4 meet on Christmas Day? [EXPLAINER]
Can I get a refund on my Christmas travel plans if I cancel? [ANALYSIS]

Even Ireland has barred flights from Britain into the UK, although there is not thought to be any border in Ireland currently.

An EU crisis meeting has been scheduled for Monday to discuss the ongoing impact of the new variant, which is spreading rapidly throughout the south of the UK and has called for the harshest restrictions to be imposed just in time for Christmas.

A No 10 spokesman said: “The Prime Minister will chair a Cobra meeting tomorrow to discuss the situation regarding international travel, in particular the steady flow of freight into and out of the UK.

“Further meetings are happening this evening and tomorrow morning to ensure robust plans are in place.” 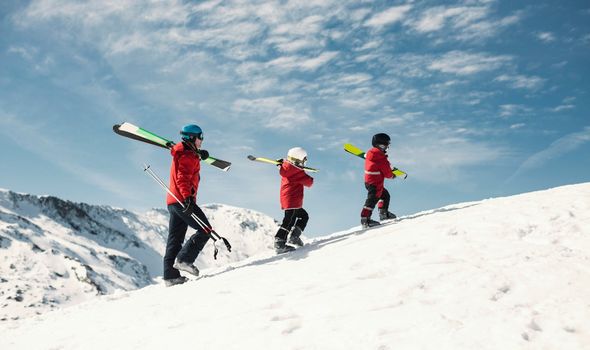 Transport Secretary Grant Shapps urged people including hauliers to stay away from the area around the Channel ports.

He said: “We expect significant disruption in the area.

“My department is urgently working with Highways England and Kent Council on contingency measures to minimise traffic disruption in the area.”

Boris Johnson will chair a COBRA civil contingencies committee to discuss the matter on Monday.

The new variant has been detected in all UK nations bar from Northern Ireland at present. 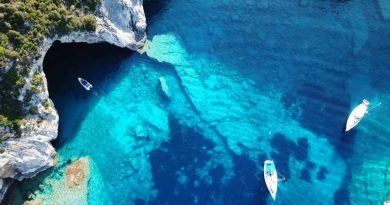