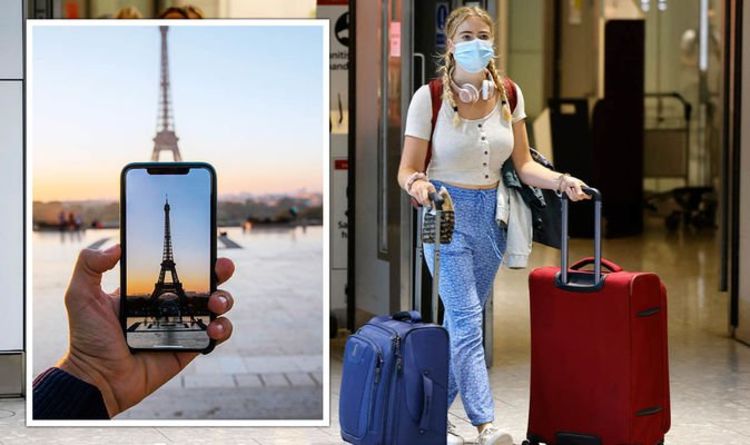 Boris Johnson says ‘we have a balanced policy’ on travel

The traffic light system for international travel has been a source of frustration for many Brits hoping to travel abroad this year. Popular European holiday destinations have been off the cards for several months, and changing travel advice has derailed many planned trips. But tonight (August 4), the Department for Transport finally issued its long-awaited update on international travel, and changes were announced for several countries, including France.

Can you travel to France now?

An update has now been issued by the Government about travel to France.

France will remain an amber list country, but the advice has changed so that people travelling from France to England will no longer be required to quarantine if they are fully vaccinated.

The change means France will be aligned with all other countries on the amber travel list.

People who are fully vaccinated with a vaccine authorised and administered in the UK, US or Europe do not need to quarantine when arriving in England from an amber list country.

The changes announced for international travel at this review will come into effect from 4am on Sunday, August 8.

Anyone who is not fully vaccinated will be required to self-isolate upon their return to England from France under the amber list rules.

Transport Secretary Grant Shapps said: “We are committed to opening up international travel safely, taking advantage of the gains we’ve made through our successful vaccination programme, helping connect families, friends and businesses around the world.

“While we must continue to be cautious, today’s changes reopen a range of different holiday destinations across the globe, which is good news for both the sector and travelling public.”

On July 16, the Government announced passengers arriving from France from July 19 would still be required to self-isolate when they arrive in England, regardless of whether they are fully vaccinated or not.

The Government said the rules were implemented because of “the persistent presence of cases in France of the Beta variant, which was first identified in South Africa”.

The news travellers from France would not benefit from the self-isolation exemption for amber list countries disrupted plans many had to visit family and friends in the country.

What other changes have been issued for international travel?

Along with changes to France’s travel restrictions, there have also been alterations to the places of other countries under the traffic light system at this review.

Austria, Germany, Slovenia, Slovakia, Latvia, Romania and Norway will be added to the green list for travel.

India, Bahrain, Qatar and the UAE will also be moved from the red list to the amber list.

New additions to the red list include Georgia, Mexico, La Reunion and Mayotte.

Health and Social Care Secretary Sajid Javid said: “As we learn to live with this virus we are continuing to take steps to safely reopen international travel, based on the latest data and expert public health advice.

“The vaccines have already prevented around 60,000 deaths and 22 million infections in England, and with over 7 in 10 adults in the UK now double jabbed we are building a wall of defence against the disease.

“As well as moving more countries to the green list, today’s announcement also demonstrates the need for continued caution.

“Further countries have been added to the red list to help protect the success of our vaccine rollout from the threat of new variants.” 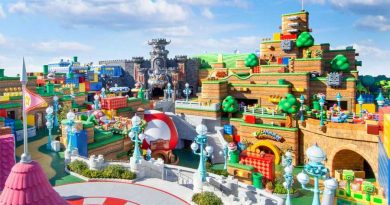