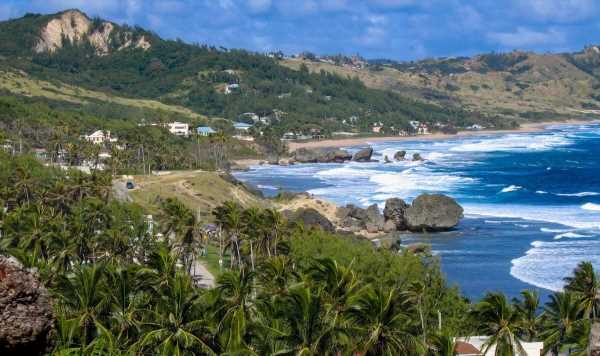 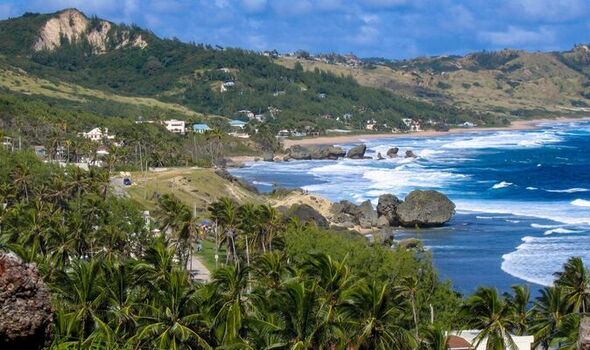 But there is a real mix of people wanting sun and snow holidays during the chilly season – as two in ten hope for a ski adventure, while half are seeking the sun.

The chance to take part in winter sports like skiing and snowboarding – and get a tan – also appear on the list of reasons why people love a winter getaway.

Just under half (47 percent) are more likely to enjoy the warm weather at home in summer – now the UK is seeing more heatwaves – and then go on holiday when it starts to cool down.

This is reflected in data from family holiday rentals company, Vrbo, which shows Las Palmas, Tenerife, and Haute-Savoie in the French Alps, are among the most popular winter getaways.

The USA, Portugal, and South Africa also appear on the company’s list, in line with the survey results.

A spokesman said: “The beauty of a winter holiday is that there is a location for families and groups of friends.

“If you want to catch the last rays of the summer sun, the Canary Islands is perfect for you – but if you want more of an adventurous affair, the Alps has some fantastic ski resorts and chalets to rent.”

The research revealed that more than two-thirds (68 percent) like having a holiday booked between November and March, as it gives them something to look forward to during the drab, cold months.

And the perfect winter break should be at least a week long, according to respondents.

But the sun is not a must for three in ten, who would far prefer lots of adventuring instead.

Of those who would like a winter sports holiday, key reasons for this include not having the opportunity to do this at home, and to try something new.

However, the cost-of-living crisis has meant that two-thirds (65 percent) have had to book a cheaper holiday than usual this year.

But two in five (41 percent) still consider a winter escape more cost effective than a summer stay – and 33 percent put every pound they save towards travel.

More than a third (37 percent) said they would go on more holidays in winter if the big school break didn’t land over summer.

And four in ten would want to explore somewhere they haven’t been to before.

In fact, almost a third (30 percent) have a bucket list of travel locations they would like to tick off – with the average person having visited four locations so far on their list.

On the other hand, 28 percent would go like somewhere familiar, according to the research via OnePoll.

The spokesman for Vrbo added: “It’s great to see that British travellers are falling back in love with winter holidays, and taking the opportunity to enjoy a stay to go skiing with family and friends, or to seek the sun and relax in Southern Europe or even overseas.” 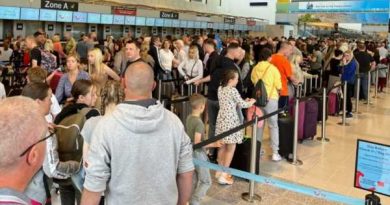 More than 30,000 TUI passengers to have flights cancelled ‘by end of today’

Cinematic inspiration for traveling to Jordan