Home » Travel » Caravan owners face ‘on the spot’ checks and fines of up to £2,500 this summer 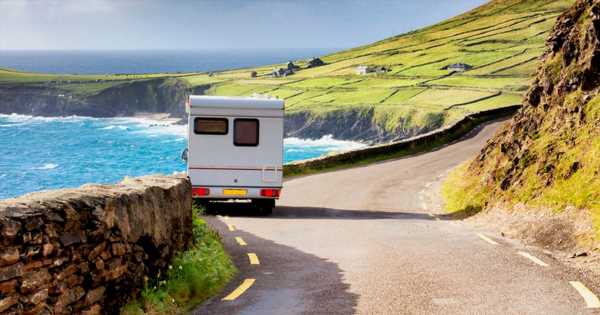 Drivers are at risk of weighty fines and even getting penalty points added to their licence if they fail to use caravans or motorhomes safely.

Experts have raised concerns about the boom in staycations due to the restrictions on holidays abroad.

And, the DVSA expects that many British tourists will head to UK destinations with their caravans and trailers.

Usually, caravanning is a great cheaper option for those who want to holiday at home, but don’t want to shell out for expensive rental properties or hotels,

However, the influx of new caravaners means that drivers could be travelling with recently bought equipment which they have yet to use.

And, around one in six caravans stopped by the DVSA have been found to have serious safety issues.

This skyrocketed to 40% of all small trailers often used by families.

Issues detected include issues with the lights on motorhomes and problems with breakaway cables.

Poor breaks which may lead to accidents were also pinpointed as a possible safety defect.

According to GOV.UK, the equipment used with a trailer or caravan must meet certain safety standards and used correctly.

They warn drivers that fines of up to £2,500 could be levied for using a bvehicle while it is in a dangerous condition.

And, breaching this rule could see drivers given three penalty points or temporarily banned from the roads.

Drivers can also be given a £1,000 fine and issues three penalty points if they tow a caravan without appropriate towing mirrors.

GOV.UK stated that any tow bars must be “type approved” and meet EU regulations for each car.

Cars built prior to August 1 1998 do not need to be fitted with type approval tow bars.

He said: “DVSA’s priority is to help you keep your caravan or trailer safe to use on Britain’s roads.

“It’s great to see caravans and trailers returning to the road but drivers who tow have a special responsibility to ensure they #towsafe4freddie.

“Many caravans and trailers have been parked up over winter, so we’re urging drivers who are new to towing or haven’t towed for a while to carry out some simple checks.

“Our ask is, whatever you’re towing, make it SAFE.”

The initiative “Tow Safe 4 Freddie” was created after three-year-old Freddie Hussey was killed by a trailer that came unhitched while he walked home. 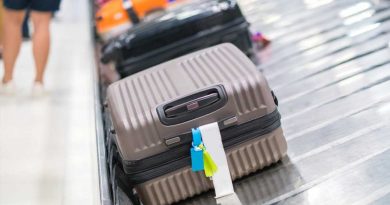 What to do if an airline damages your luggage 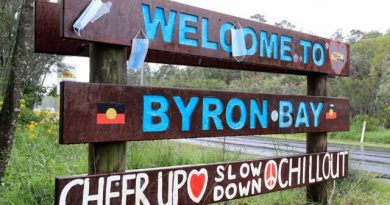