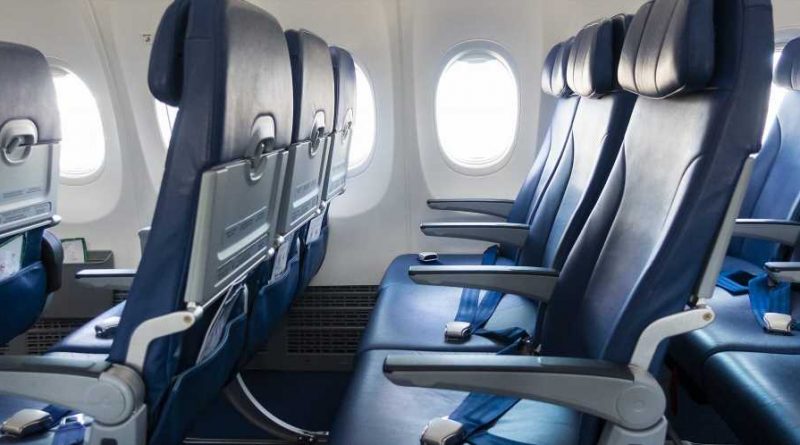 Keeping the middle seat open on planes reduces the risk of COVID-19 exposure by 23% to 57%, according to a new study from the Centers for Disease Control and Prevention.

The study, released Wednesday, comes as U.S. airlines have abandoned many pandemic-era practices like blocking the middle seat, and Delta — the last holdout — said it plans to stop blocking its middle seats by May 1.

To study the risk, researchers at the CDC and Kansas State University used a different virus, (the bacteriophage MS2 virus) "as a surrogate" for COVID-19. Researchers set up different scenarios, including a single passenger in the same row as someone who had COVID-19, but sitting two seats away from each other, as well as a full simulated cabin of 120 seats.

The study, which took place in 2017 "as part of a pandemic influenza research initiative," focused on exposure to the virus, and not transmission.

"Based on a data-driven model, approaches to physical distancing, including keeping middle seats vacant, could reduce exposure to SARS-CoV-2 on aircraft," the CDC wrote in the study. "The extent to which exposure reduction might decrease transmission risk is not yet understood."

The agency also looked at a COVID-19 outbreak on a recent international flight in which 75% of passengers who became infected were seated within two rows of the symptomatic passenger who likely brought the virus on board, leading the agency to conclude "seating proximity was strongly associated with infection risk."

The CDC said the impact of masks, which are required on airplanes, was not considered in the aerosol analysis since "masks are more effective at reducing fomite and droplet exposures than aerosol exposures."

When asked about the study, a spokeswoman for Airlines for America, which represents several major U.S. carriers, told Travel + Leisure that U.S. airlines have "implemented multiple layers of measures" like mask-wearing, pre-flight health-acknowledgment forms, and disinfection protocols to keep passengers safe.

"Multiple scientific studies confirm that the layers of protection significantly reduce risk, and research continues to demonstrate that the risk of transmission onboard aircraft is very low," she said.

Echoing the same sentiment, Delta CEO Ed Bastian said in a CNBC interview on Thursday that, "Our experts tell us that with vaccination rates where they're at and demand being as strong as it is it's absolutely safe to sit in that middle seat." 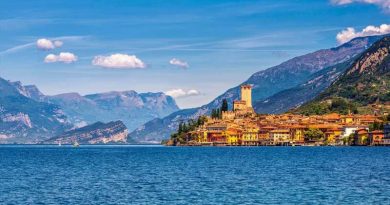 Northern vs. southern Italy: How to pick your ideal Italian vacation destination