Home » Travel » Chessington launches new rides for 2020 – will you be visiting? 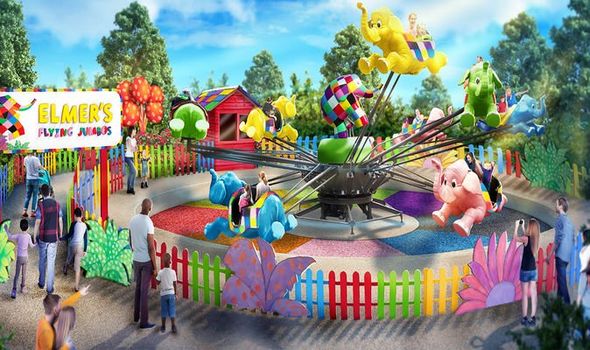 The theme park, zoo and hotel complex announced the addition of new rides today including a whole new land inspired by a conservation charity. Joining 10 other lands at Chessington will be Rainforest.

Perfect for families with kids in search of their first wild adventure, visitors will be able to explore the rainforests of the world by road, taking the wheel on Jungle Rangers or by river on the mini-log flume, River Rafts, and from the treetop canopy on Treetop Hoppers, all while spotting creatures including tortoises and capybaras.

Rainforest is inspired by the Resort’s support of international conservation charity, World Land Trust (WLT), which protects the world’s most biologically important and threatened habitats acre-by-acre.

Chessington’s Conservation Fund has supported the WLT for the last eight years, saving an area of threatened rainforest in Ecuador more than double the size of the Resort and protecting it annually against poaching, illegal logging, mining and encroaching from farming, by funding ‘Keepers of the Wild’ (Rangers), to safeguard the area.

Fans of the picture-book character created by David McKee and published by Andersen Press, will be able to pick a colourful elephant to take them to the skies on the flying carousel surrounded by jungle, inspired by the Elmer books.

Elmer remains one of the most iconic children’s book series of all time, selling over 10 million copies worldwide since it was first published by Andersen Press in 1989.

The Elmer books have been translated into more than 50 languages and now new books, toys and clothing add to the world of Elmer the Patchwork Elephant.

DON’T MISS
Flybe ticket-holders reveal their fears amid airline crisis
Flights: Rules could see tourists detained at US border for bringing this snack in
Columbia travel: Best of the Wild West

The addition of new rides to Chessington comes after Alton Tower announced the launch of a new ride based on David Walliams Gangsta Granny series.

The new 4D ride experience will see guests join the main characters of the popular children’s book, as they attempt the greatest heist in the history of the world: to steal the crown jewels.

Using state-of-the-art special effects, 3D projection-mapping and animation inspired by the artwork of Tony Ross, guests will descend with Ben and Granny into the sewers, be chased through the streets of London and even come face to face with the Queen – but will the madcap scheme succeed? 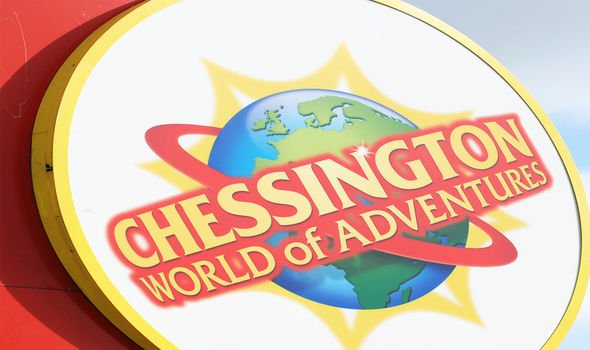 “I never imagined it would happen so it’s a real delight to see my characters brought to life in a ride.”

David added that he worked closely with the team at Alton Towers to make sure the ride is just as funny and exciting as the book.

“I think children and their parents … and even their grandparents! … are going to love it,” he added.

John Burton, Creative Lead for Alton Towers Resort, said: “David’s stories are full of witty characters, intrigue and exhilaration so it’s been a fantastic challenge to build all that into a new ride experience.

“It’s the first time we’ve attempted such a complex combination of a physical ride experience, high-tech special effects and brilliant storytelling to ensure guests feel they are with Granny and Ben on every step of their adventure.”

Gangsta Granny has become a much-loved character among British children since the children’s novel was published in 2011.

Despite the popularity of both Chessigton and Alton Towers, Legoland Windsor ranked as the most visited amusement park in the United Kingdom (UK), recording an attendance of 2.32 million in 2018.

Recent airline crashes run against a trend toward safer flying

Man climbs onto plane wing before takeoff at Nigeria airport

My Family Is Trapped In Paradise During The Coronavirus Pandemic, But It's No Vacation

Cuba bans all tourists and imposes draconian rules amid coronavirus pandemic
We and our partners use cookies on this site to improve our service, perform analytics, personalize advertising, measure advertising performance, and remember website preferences.Ok