Home » Travel » Colorado ski area closing dates: When each resort is scheduled to close in 2022 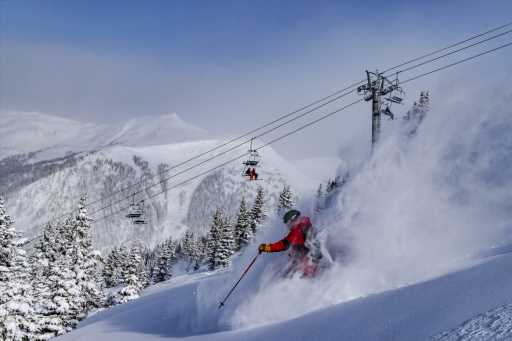 Most Colorado ski resorts have been getting great infusions of snow in recent weeks, raising prospects that they will extend their seasons. Vail and Aspen have already announced later closing dates than originally planned, and more announcements are expected.

For now, though, these are projected closing dates announced by the resorts, listed alphabetically:

Winter Park: sometime in May 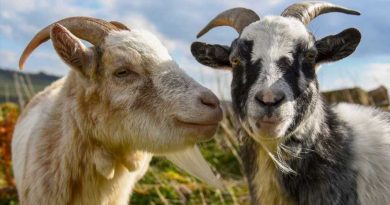 Zoom calls with goats is the latest lockdown trend helping one farm struggling due to COVID-19 to net $68,000