Spain’s ALA airlines association has said the summer is looking “complicated” for tourists. The association said multiple issues were responsible, including Brexit.

Spain’s airports are suffering with staff shortages as they have struggled to recruit following the pandemic.

Due to Brexit, staff now need to have more training to process British tourists, who make up a sizable proportion of tourists in Spain.

The ALA said: “Brexit has made it more complicated because EU staff need more documentation and accreditations now, and in addition to that, new recruits have to be trained.”

However, Spain said the issues in the country aren’t as bad as the current chaos at UK airports. 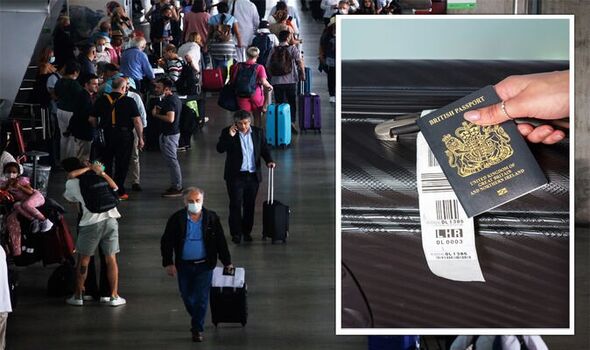 The association said that staff in Spain were furloughed for the whole pandemic whereas the UK scheme came to an end in September 2021.

This has made it easier for the country to retain workers although there are still staffing issues.

Some airlines have complained there are not enough staff to process tourists travelling from outside the EU.

In a normal year, around 18 million Britons visit Spain so the impact of Brexit means there will be many more non-EU citizens for Spanish authorities to process.

British tourists must have their passports stamped on entry and exit to the EU whereas EU citizens do not need to.

Britons have sometimes faced delays of around 45 minutes due to lengthy queues at border control.

The Spanish airline Iberia has said over 15,000 people missed flights in March because of passport delays.

Since those issues, the Spanish Government has deployed 500 more police officers to 12 major airports. 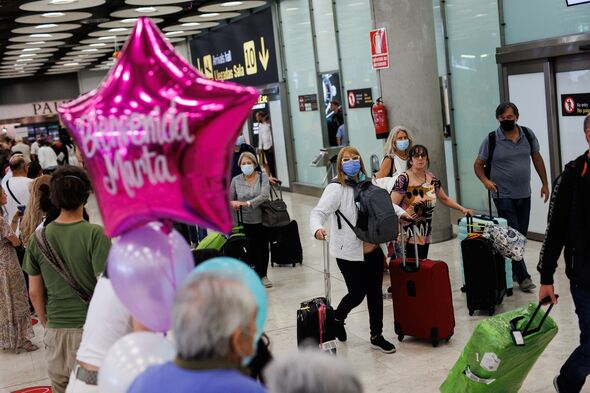 Iberia has said things are better now although it is expected that the peak summer period could put more pressure on the system.

Tourists have faced long queues at Madrid Airport while Malaga Airport has also been busy.

British tourists can stay in the EU for 90 out of every 180 days since the Brexit transition period ended.

If a Briton’s passport isn’t stamped, authorities could assume they have overstayed the time limit in Spain.

This week, the UK Government issued a fresh warning for British tourists travelling to Portugal.

Although Britons can use the electronic passport gates in Portugal they still need to get their passport stamped by an official.

The Government warned that tourists should save their boarding passes in case their passport isn’t stamped.

A boarding pass with the date of their entry to the country should prove when they crossed the border. 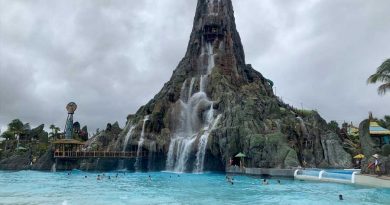 I Spent the Day at a Water Park During COVID. Heres What It Was Like