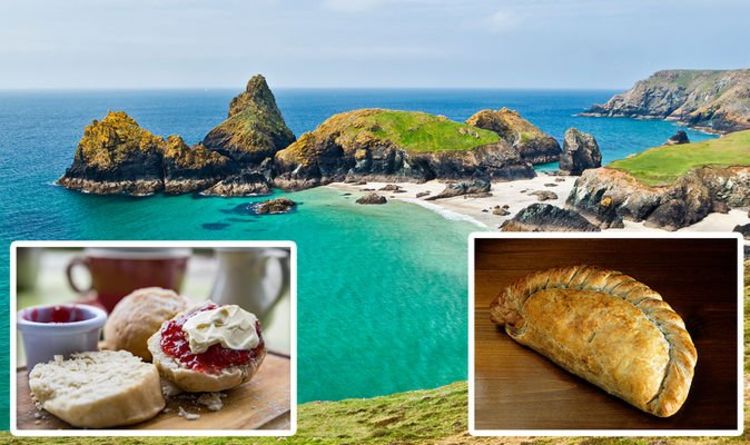 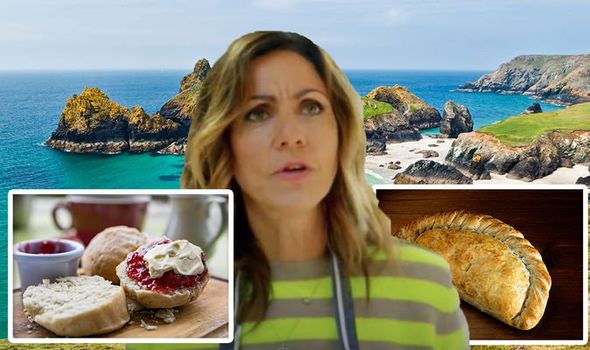 Cornwall and Devon Walks with Julia Bradbury saw the keen walker explore the beauty of the Cornish coast today. As well as walking the cliffs and inhaling the fresh air, Bradbury also found out more about the food in the region. First up was learning how to make Cornish pasties.

However, it wasn’t just the recipe that the television presenter discovered.

She was also told some surprising truths regarding the history of the pasty at Ann’s Pasties.

One myth busted was that pasties didn’t originally come with a sweet end and a savoury end as many people think.

However, Twitter users watching the show were not so convinced. 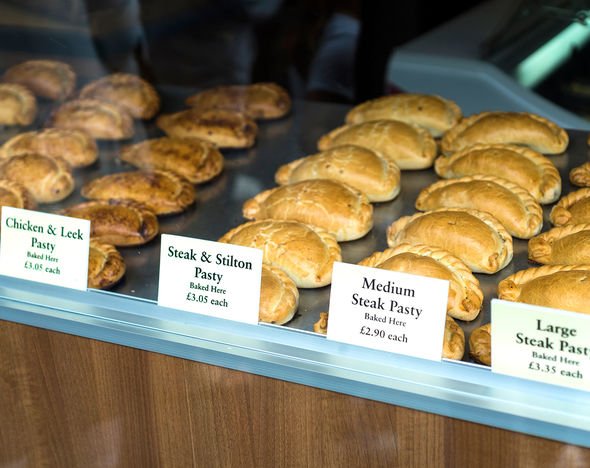 “Your pasty lady was wrong. Traditionally pasties had a sweet and savoury each end so it was a complete meal,” one tweeted.

Others explained there is a “pasty” which is sweet and savoury but it’s not from Cornwall.

“Savoury and sweet ‘pasty’ is a Bedfordshire delicacy called a ‘Bedfordshire clanger’,” one Twitter user wrote.

The crust also proved a controversial topic among viewers.

“Crimping over the top makes it a DEVONSHIRE pasty a semicircular crust around the edge makes it a CORNISH pasty,” one Twitter user pointed out.

However, the point in the show which caused the biggest uproar was when Bradbury tucked into an afternoon tea.

But which topping goes on the scone first is often a point of contention. 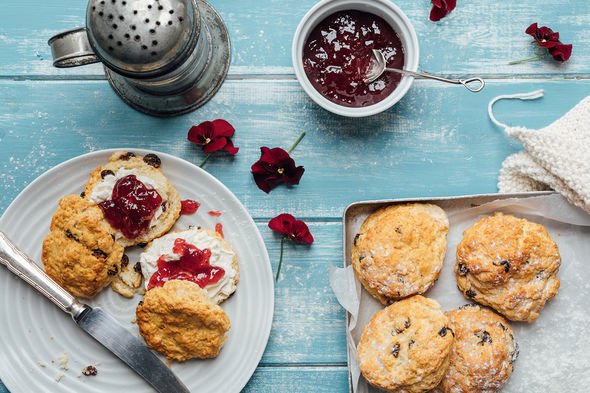 In Cornwall and Devon Walks with Julia Bradbury, the presenter opted for cream then jam.

She said it was because she was Greek and considered the cream as a butter.

Viewers had plenty to say about her decision.

Some were horrified by Bradbury putting the cream on first.

“You are dead to me #jamfirstalways,” one person wrote. 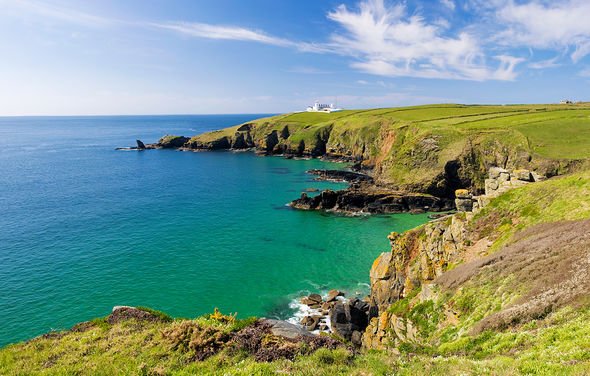 “Absolutely shocking behaviour whilst in Cornwall @JuliaBradbury #jamfirst !!” another penned.

“Well this is just terrible @JuliaBradbury has gone #creamfirst on her scone and she was in #Cornwall We all know that @Jam_First is the right way!” a third said.

However, others supported her decision to go cream then jam.

“Yes yes yes….you put the cream on before the jam. Absolutely nailed it,” one said.

Why we miss travel so much, according to psychologists

Most powerful passport in the world unveiled – how strong is the UK’s?

Cut-price Roccascalegna Castle in Italy could be yours for $150