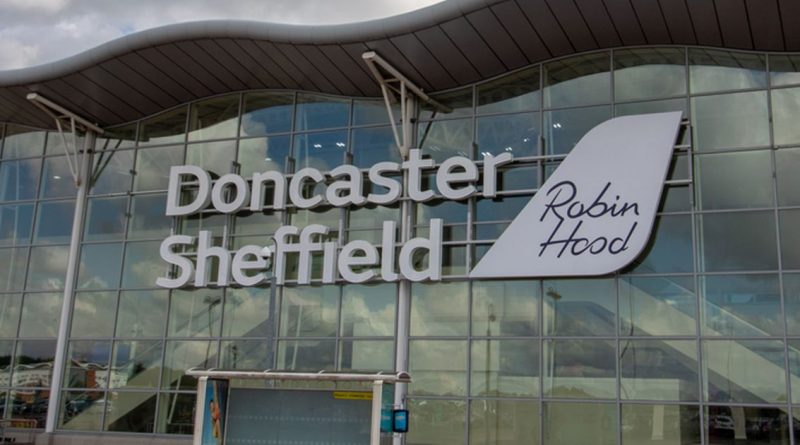 A couple who booked a holiday in Spain were left fuming after they found out one day before they were due to jet off that they had no flight home as the airport they were meant to return to had shut down.

The frustrated pair had booked a return to Tenerife from Doncaster Sheffield Airport before realising that by the time they got back the airport would have closed its doors.

They say they only found out because their daughter had read about it online and claim that TUI, the company they booked the trip with, hadn’t informed them.

The raging bloke, who asked to remain anonymous, told Grimsby Live: "We knew they were shutting the airport and my wife kept saying to me, 'Do you think we'll be flying back into the airport?'

“I said, 'Surely they'd let us know if we didn't have a flight back?'

"Then my daughter read online that the last flight had departed from the airport on Saturday, and she looked at the flight departures board on its website and there was nothing on there.”

After ringing the travel agent, the couple said a TUI worker realised it wasn’t going back to Doncaster and offered him a full refund or the chance to re-book the same trip with a ten percent discount, with a return flight to East Midlands Airport instead.

The holidaymaker opted to re-book with the discount, but is still angry at not being informed.

He added: "We've had no information from TUI at all. If we hadn't rang them up, we would've just rolled up with our suitcases.

“We spoke to who we thought was a manager who told us we should've been notified and that we'd just slipped through the net.

"But I bet there's been people turning up for that flight today who wouldn't have known anything about it, and they've probably found out about it now that it's too late."

Doncaster Sheffield Airport owners said they were shutting the site as it is no longer profitable.

A spokesperson for TUI told the Daily Star: "We’d like to apologise to (the couple) for their experience regarding their flight to Tenerife. Unfortunately, due to a system error (they) were not advised about the change to their inbound flight.

"We’d like to reassure customers that this is a rare occurrence and the issue has been raised with the relevant team to ensure this does not happen again.

"Our team has contacted (the couple) to apologise again and offer a further gesture of goodwill for the inconvenience caused."

To stay up to date with all the latest news, make sure you sign up to one of our newsletters here. 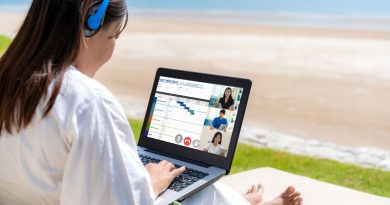 How the Biden Administration Can Make Flying More Humane

The Most Beautiful National Parks in America