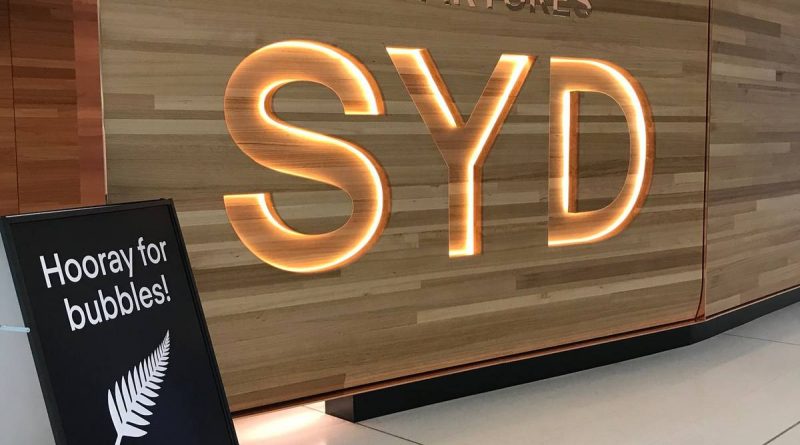 Blinking into the brilliant Sydney sunlight on Monday morning – the first day of the transtasman bubble – was like rousing from an endless, bizarre dream.

The joyous energy of Sydney airport was palpable. Families and friends reunited to the backdrop of balloons, drag queens and the music of Kylie Minogue. It was an arrival unlike I had ever experienced.

But an hour later in my best mate’s car, waiting in maddening Sydney traffic – it was almost laughably normal. After the strangest year we’ve ever had, there was still a lot that was not strange at all.

For me, our year and a bit of Covid had been bookended by two last-minute, emotionally charged days in my home country.

Late in February 2020, my grandfather died. I was living in Blenheim at the time and booked a fight with a few days’ notice, driving all night down to Christchurch, where I jumped on an early flight to Australia. I had only ever known a world where I could travel on a whim. Like many, this is how I had lived pre-Covid.

I was in Aussie for a little more than a day last February, with no thought it would be the last time I would see my parents or siblings for a very long time. I nearly didn’t go at all.

Three weeks later, the air bridge clamped shut and both my homes hunkered down.

Since then both countries have woken from the dead, and – with a few blips along the way – resumed life’s normal rhythms.

New Zealand has been my lifeboat through the pandemic’s unchartered waters. But at times I ached for home.

Like many people separated from family in 2020, I’ve been forced to reconsider where home really is. Whether it’s something you can repeatedly re-construct for yourself, or if it’s founded in the streets and memories of your homeland, in the company of people who know you almost uncomfortably well. It’s still both, of course.

My 24-hour fling with my former life was as similarly chaotic and unexpected as my trip home last February. The opportunity came up three days before departure – a spare seat for a reporter on the first flight out of Wellington, to cover the bubble’s initial uncorking. I took it up without thought.

But amid the overwhelming excitement to dash across the ditch, I did have a few flutterings of anxiety. I’ve travelled enough to know that returning home after such a long time away can feel odd and confronting – and returning home for such a short time can be agonising.

More than 12 months after the whole world came to a standstill, I walked the sunny streets of the city I used to call home.

Everything had changed and nothing had changed. My best friends now ordered different drinks and listened to a new brand of weird music. But the laughter and the love was the same. The inner-west barista was still a little rude, the stunning weather still a cruel tease to an Aussie slowly hardening to the Wellington wind. We still had to kill a cockroach in my room before I could go to sleep.

After 14 months without seeing each other, my parents drove 300km to have dinner with me for a few hours. For some reason Mum had brought three pairs of her shoes for me to try, even offering me the ones off her feet at one point. My Dad spent 15 minutes trying to find a thought-provoking YouTube video he thought I would like. We drank wine and talked endless politics, struggled to take a photo where all our eyes were open.

This for me was the magic of the transtasman bubble. While the world went to chaos around us, at this end of the world we had been a bubble of sorts all along. Under good leadership, both countries have maintained a relative normality, and a transtasman companionship that’s at times been stretched, but never snapped. After a year that’s made no sense, there’s a lot that still does.

I left Sydney with a lump in my throat, but a renewed reassurance of home. With any luck I could return soon, and there’s a lot that’s not strange about our post-Covid world.

How the wealthy are preparing for the next pandemic, from investing in private travel and superyachts to building underground bunkers 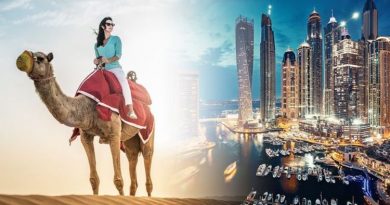