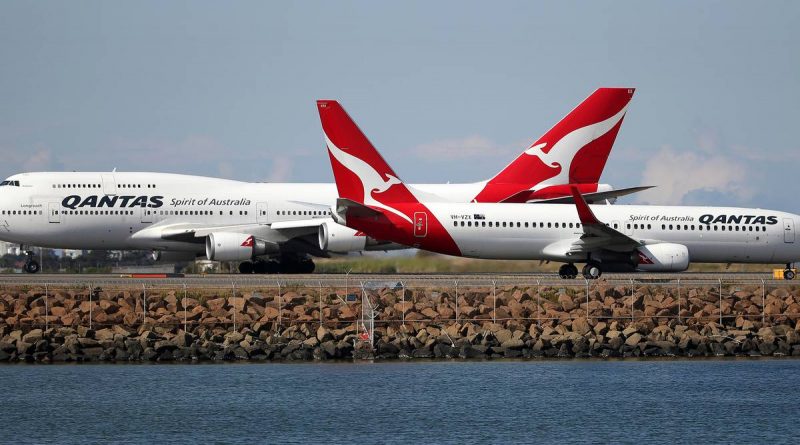 By Katie Todd of RNZ

Some New Zealanders have not waited for an Australian travel bubble before taking leisure trips across the ditch – with about 27 holidaymakers heading there and back over Christmas and New Year.

They’re among at least 424 Kiwis who’ve taken return trips overseas in the past year and ticked “holiday/vacation” on their departure card, since a Do Not Travel advisory appeared on the Government’s SafeTravel website on March 20, 2020.

Managed isolation became mandatory for returnees last April and there has been more demand than rooms ever since, with people needing to book as far as 16 weeks in advance unless they met extremely strict emergency allocation criteria.

That 3 per cent – an estimated 424 holidaymakers byJanuary 31 – picked China, Australia, the Cook Islands and the United States as their top destinations.

The 75 holidaymakers who travelled in December and January favoured Australia, while 29 days was the average holiday length.

Auckland University vice-chancellor Dawn Freshwater was among 1363 Kiwis who travelled in December and January to visit friends and relatives.

The university said she paid for her own managed isolation in New Zealand on return, and was in Australia making use of one-way travel bubble arrangements.

In Hobsonville, Helloworld Travel owner Carolyn Hedley said nobody had approached her agency wanting to travel overseas purely to holiday but if they did her advice would be “just to wait”.

“It would depend entirely on where they were going, so if they were going to Australia – wait for a week or so and we may have some information about the border opening,” she said.

Covid-19 Response Minister Chris Hipkins told Checkpoint that MIQ facilities were designed to allow New Zealanders to return, not to allow people to come here for a holiday – even for Kiwis who live overseas but want to visit – nor for those wanting to leave for a holiday and return.

He said it was difficult to know how many were doing this, but “we do have some anecdotal evidence to suggest people might be coming for three months and then just leaving again”.

The new rules would stop this from happening, he said.

The Government would continue to review if the system was being abused, he said.

Taxpayers having to subsidise people’s holidays was “not something we want to see happening”, he said.

“We’ll keep a close eye on that, if it becomes apparent that that is happening then we’d consider whether there are other things we might do to stop that from happening.”

A Ministry of Foreign Affairs briefing for Hipkins, written in November, shows the Government has considered easing the SafeTravel advice for certain destinations.

It noted that “a number of New Zealand businesses are sending staff offshore to maintain and perform service contracts” despite the advice.

Any changes to SafeTravel advice would happen “for some destinations, on an exceptions basis, assessed against defined health and other criteria”.

Stats NZ said from March 20 last year to the end of January, about 2079 New Zealanders travelled for business, and 31 people went overseas for conferences or conventions.

Hedley said people could not guarantee their travel plans.

“Our insurance has said they’ll cover people if they get Covid, but not if their travel’s delayed because there’s an outbreak,” she said.

Hedley has a list of clients waiting to go to Australia and further afield as soon as possible, and she said the appetite for travel had not waned.

In Auckland, First Light Travel managing director Brent Narbey warned people may be in for a shock when the travel bubble opens – with Australians having already booked out their own tourist attractions.

“Recently we’ve been selling to the Northern Territory and Kakadu [National Park] is chock-a-block. So is the Red Centre … July, August are getting fully booked. So it will be interesting to see where people go,” he said.

He was not surprised people had continued to take overseas holidays in spite of the country’s closed borders, travel advice and the requirement to stay in MIQ, and pay at least $3100 for it.

“Obviously everyone who’s coming back in needs to come through those MIQ facilities. So that limits the number of arrivals we can have into New Zealand at a total level,” he said.

Since August 11, people who take return trips overseas have had to pay for their MIQ stay on the way back unless they’re coming home for the first time since August, and staying put in the country for at least 90 days.

The Ministry of Business, Innovation and Employment tightened the criteria today, so New Zealand citizens and residents will need to stay in the country for at least 180 days – about six months – to be exempt from the fees.

Hotel secrets: Always look out for this when booking hotels or run big risk reveals expert