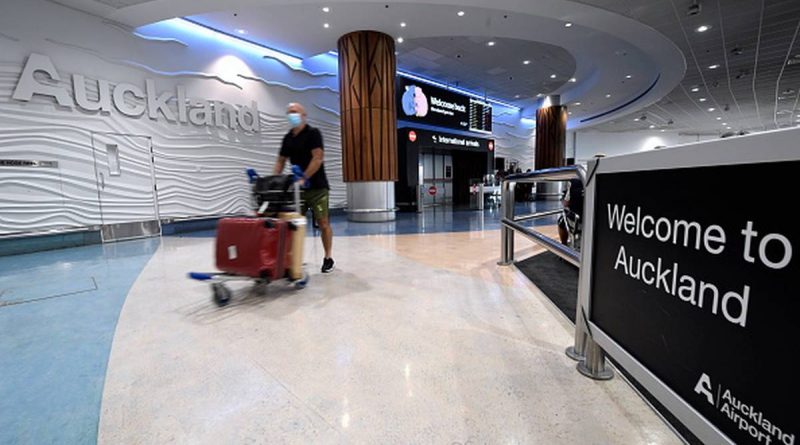 About 900 New Zealanders from around the world are expected to touch down at Auckland Airport tomorrow.

From midnight tonight, fully vaccinated New Zealand residents and citizens travelling to Aotearoa will no longer need to complete an isolation period for the first time in nearly two years.

It follows the lift of isolation restrictions for Australian travellers earlier in the week.

New Zealanders can now also head to 120 countries without having to isolate on return.

However, travellers will still be required to have a negative pre-departure test, and undertake two rapid antigen tests (RATs) on arrival and on day five or six.

If anyone returns a positive result, they are required to report this and isolate for the same period as a community case.

In a statement, Auckland Airport said it had 14 airlines flying to 25 international destinations – roughly half of its pre-pandemic levels.

Auckland Airport service manager Mary-Liz Tuck said many carriers were in planning phases, including seasonal operators who only flew during the peak summer season.

“We’ve already seen Air New Zealand release its plans for restarting long-haul passenger services, plus LATAM Airlines has announced it will re-establish its connection between Santiago, Chile, and Auckland at the end of March,” she said.

Tuck added that what was below the deck was equally important.

“Extra air cargo capacity and reopened routes will no doubt be welcomed by Kiwi exporters who rely on fast, efficient connections for their high-value, perishable goods.”

Auckland Airport is expecting 34 long-haul flights over the next week.