NSW Premier Gladys Berejiklian is “seeing how things unfold” before making a final call on when the border will open to Victorians, according to Daniel Andrews.

It comes as Victoria has recorded just five cases in the past four days, with the city’s 14-day rolling average plummeting to 2.4 and regional Victoria at zero.

But Mr Andrews said the NSW Premier was taking a cautious approach to allowing movement between the two states.

“I haven‘t had a conversation with Gladys. They made it abundantly clear, both Gladys and her government, that they want to see how things unfold in the next little while,” Mr Andrews told reporters on Thursday.

“I don’t think that is an unreasonable thing. I wasn’t surprised to hear that. I will probably have a conversation with her over the next few days to see how we think things are going.

“I get along very well with Gladys, and we have got a very important partnership, and we will get the border open when it is safe to do so. I can’t give people a day today, and I know it is very frustrating.”

NSW Premier Gladys Berejiklian is closely monitoring Victoria’s daily coronavirus numbers before she makes a call on when the border between the two states will reopen. Picture: Damian Shaw/NCA NewsWireSource:News Corp Australia

Mr Andrews refused to engage in a to-and-fro when a reporter questioned the Premier about Ms Berejiklian’s “swipe at Victoria”.

“She has had a swipe at Victoria saying it is easy to have zero cases when there is such a big lockdown,” the reporter asked.

Mr Andrews responded: “With the greatest of respect to Gladys, there is nothing easy about lockdown and what Victorians have been through.

“I‘m not interested in having a debate … I’m grateful from the support of NSW, whether it is during bushfires or pandemics, we are always at our best when we work together.”

Mr Andrews said Australia’s chief scientist Alan Finkel had travelled to every state and territory and came back with “a detailed understanding” about each jurisdiction’s COVID-19 situation.

“He has visited every single state and territory and has a really close and detailed knowledge of the contact tracing and testing regimes in every state,” the Premier said.

“He has made some positive comments about our testing framework and I’m pleased about that.

“That should be a reassurance in a comfort to everybody and we will work through these issues.” 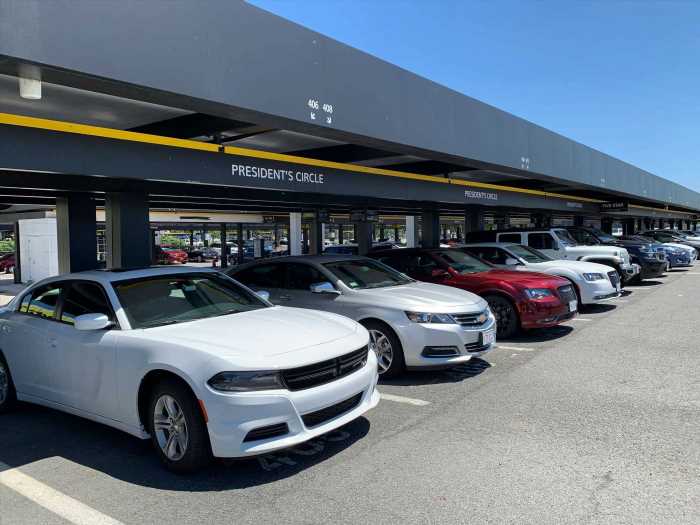 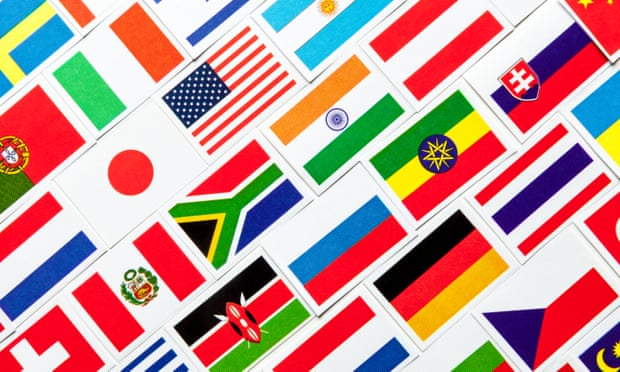 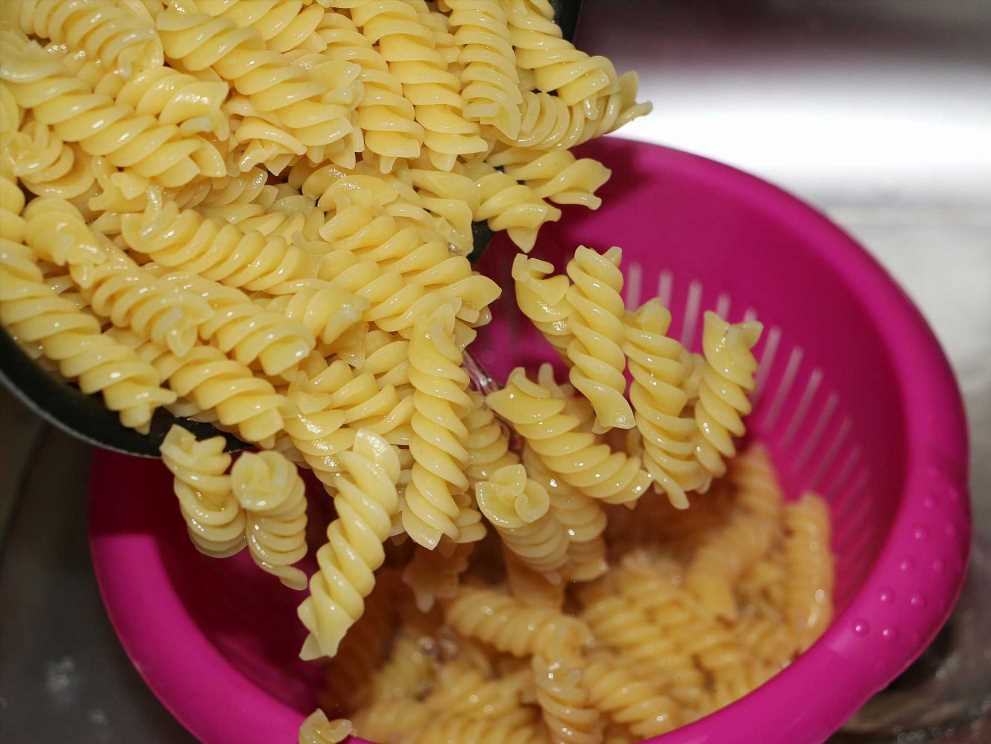 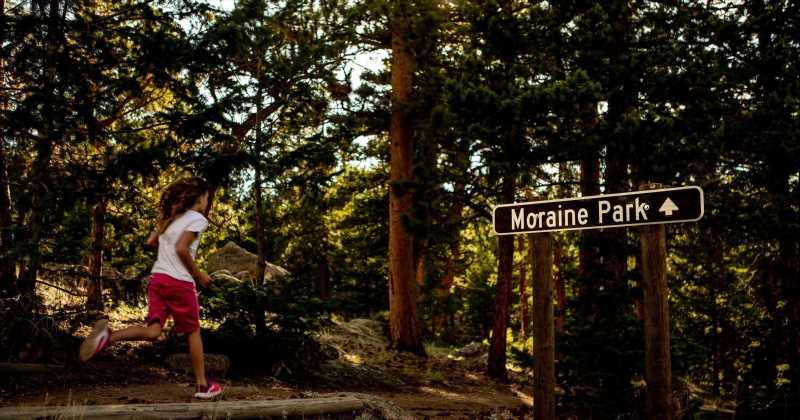