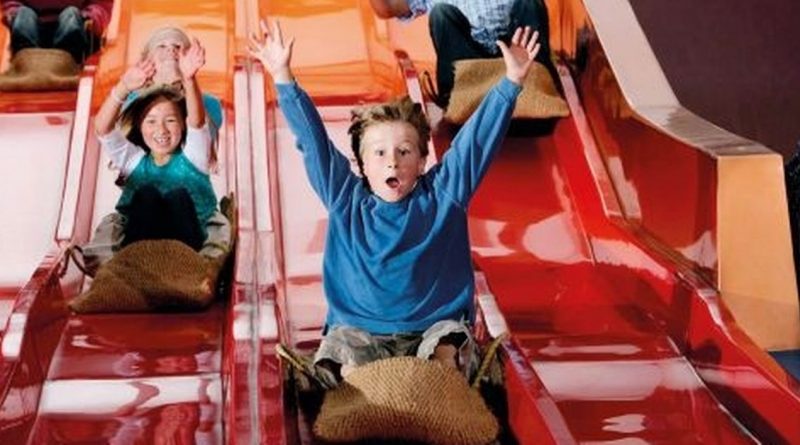 Four UK theme parks have been voted in the top 25 “best of the best” things to do in the TripAdvisor Traveller’s Choice awards for 2022.

And, unusually, one you may never have heard of was chosen for the top five ahead of Disneyland Paris and Alton Towers, reports MyLondon.

The awards are based on TripAdvisor reviews over the last year with the top spots taken by Siam Park in Adeje, Spain reigned victorious, followed by Puy du Fou, Les Epesses, France, and Beto Carrero World in Penha, Brazil.

And, while UK parks managed to make the list four times it was the number five spot that caught our attention.

The Milky Way Adventure Park in Clovelly, North Devon, beat out competition from the likes of Blackpool Pleasure Park and Tamworth’s Drayton Manor.

The Devon park is much lesser known even around Britain, but was voted the fifth best park in the world, the fourth best in Europe and the number one park in the UK. As a family-run attraction it started out as a dairy farm near Bude, Cornwall, but now hosts thrilling rides like the Cosmic Typhoon coaster and Ziggy's Blast Quest where you can ride scooters and shoot lasers.

There’s also the Jumping Jupiters, a death slide and the Droid Destroyer Dodgems.

Little ones can dive into the Cosmic Caterpillar, Milky Way train and a soft play for tiny tots, while kids can also plunge down the gravity Rider slides and hop aboard the Milky Way Railway.

There are live shows including Birds of Prey and Merlin’s Family Show with juggling and magic.

And, when the weather turns drizzly kids can dive into the trampoline packed Ninja Stars play area, Planet Play Adventure Area and a Bouncing Balloon room.

One glowing review said: “It was well worth the money and exceeded all the family expectations.

“We were greeted with such a warm welcome. All the staff were super smiley and clearly they enjoy their work. We loved our day out. Something to suit all ages.

“We will definitely be back for the summer. Well done fantastic place and awesome staff.”

While another added: “This establishment is honestly worth the money you pay. It has such a variety of entertainment for the family. Young children will especially like it.”

Meanwhile, short queue times are often mentioned in the reviews meaning less time hanging around in the sun waiting to board.

The Milky Way Adventure Park is very good value for money. Tickets for adults cost from £14.95 while little ones can get in from £7.95.

Other UK parks to make the cut in the top 25 rankings were Drayton Manor, Alton Towers and Blackpool Pleasure Beach. While you may be surprised not to see firm favourites like Thorpe Park make the cut, this is because the rankings looked at resorts with amusement parks and water parks. You can book tickets for the Milky Way Adventure Park here. 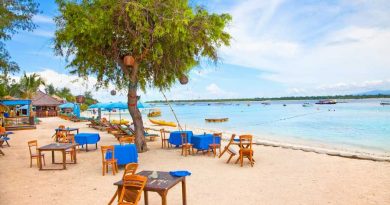 Ive Lived out This Entire Pandemic on a Remote Six-Square Mile, Car-Free Island 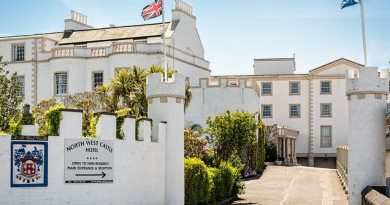 Inside the world's only hotel with a dedicated curling rink