As the 2018 fiscal year comes to a close, the Walt Disney Company announced Thursday its theme park division saw increases in attendance and revenue.

According to MyNews13.com, Disney officials revealed attendance climbed by four percent at the company’s theme parks in the United States, while revenue was up nine percent to $5.1 billion.

Officials revealed that overall revenue was impacted by an increase in the costs of labor and other inflation, including the bonuses for domestic employees and abandoned projects.

Disney also highlighted the new Star Wars lands coming to Disneyland and Disney World in 2019, which CEO Robert Iger said would test the theme parks due to the size, scale and cost of the massive projects.

As for Disney’s international parks and resorts, operating income was comparable to the fourth quarter of 2017 as growth at Disneyland Paris and Hong Kong Disneyland Resort was offset by a decrease at Shanghai Disney Resort.

Starting this week, pent-up travelers can escape to Puerto Rico — but not without a coronavirus test

EasyJet Reviews: Should You Buy That Cheap Airline Ticket? 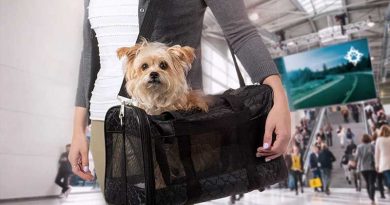