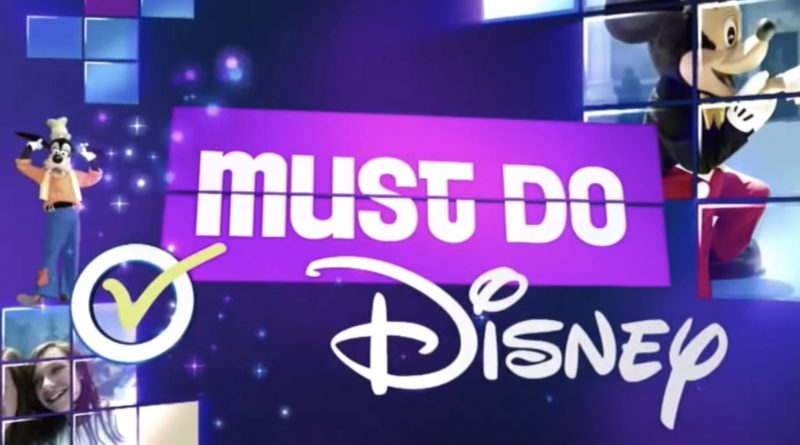 A fan-favorite program that’s aired on Disney World resort TVs for the past 15 years has seemingly been retired.

WDW News Today reported on Saturday that “Must Do Disney,” which starred host Stacey J. Aswad, has now been replaced with a new show that helps parkgoers decide how to spend their vacations at the Orlando, Florida, theme park.

The publication noted that “Must Do Disney” – which first aired in 2005 – was previously moved from a main resort TV channel in 2020 to one that previously aired the Spanish-dubbed version of the show.

The show, which has been posted by some Disney fans on YouTube, showed Aswad enjoying Disney World’s four parks. She talked about the best rides, places to eat, and more throughout the series.

After the news broke, some Disney fans shared online that they’re sad to see such a signature part of their vacations disappear. Others thanked Aswad for her role in creating the series.

“From the bottom of my heart, thank you all for 15 years of unforgettable magic!” Aswad wrote. “I’m truly honored to be a part of your happiest times. I treasure the love and kindness you’ve always shown me. The memories we’ve shared will last a lifetime, so grateful. Thank you! Love you all! 💜💗♥️ “

Representatives for Stacey J. Aswad did not immediately respond to Insider’s request for comment.

Ask the Captain: What is the hardest airport to navigate? Are foreign airlines less safe?

British seaside resorts should not be kicked while they are down