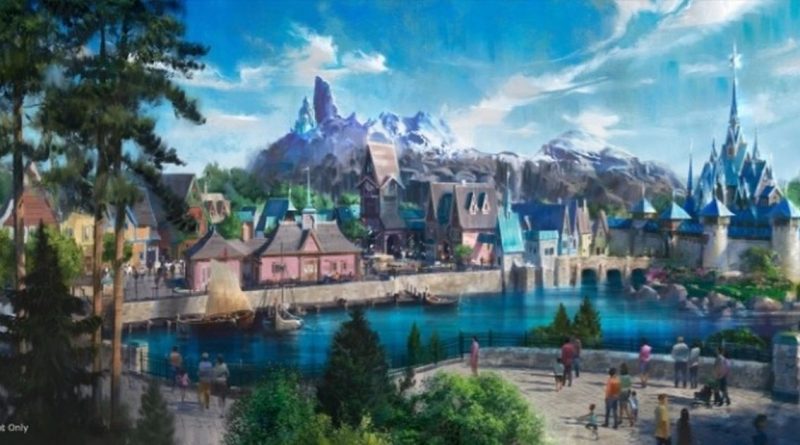 Fans of Disney’s Frozen characters have long been waiting for lands based on the chilly film to open at theme parks around the world.

On September 11, Disney Parks, Experiences and Products Chairman Josh D'Amaro shared a look into the future for Disney theme parks and beyond.

He detailed that three new Frozen-based lands would open in Disney parks from Europe to Asia.

READ MORE: Eurostar will no longer travel directly to Disneyland Paris from next month

As chairman he presented new renderings and images of the parks at the D23 Expo in California to thousands of Disney fans.

The closest park for Brits will be at Disneyland Paris – the expansion will include a Norway-style village, mountains, gardens and a brand new promenade and lakeside district plus a 7.5 acre lake.

The chairman also noted that a new Tangled attraction would take place inside one of the gardens – a major win for Rapunzel fans.

Frozen themed suites will also be added to Disneyland Paris’s re-imagined Disneyland Hotel which it was announced would be complete in 2024.

The classic hotel will now be entirely princess themed…

The Frozen land in Paris still doesn’t have an opening date, but Josh D’Amaro did reveal that the World of Frozen in Hong Kong Disneyland would open in the “second half of 2023”.

The World of Frozen will feature two attractions based on the films including a rollercoaster which speeds past the general store and through the snow.

Finally, the chairman explained that Tokyo Disney Resort would open a new “port of call” in DisneySea named Fantasy Springs.

The Japanese land would be based around Frozen, Tangled and Peter Pan and even includes animatronic characters for guests to be fully immersed in the stories as well as a new hotel within the park.

Fantasy Springs will feature several new Audio-Animatronics figures, including Elsa, who sings in Japanese and whose movements sync with the rhythms of the language.

Disney cast members, imagineers and staff announced a number of updates to Disney parks and cruises around the world as part of the D23 Expo.

And, in late 2023, a new Moana themed attraction will launch called Journey of Water at Epcot.

In the World Nature neighbourhood Disney fans can learn the story of water on our planet and interact with the water which may “have a mind of its own” and come to life alongside a huge statue of Te Fiti.

Fan-favourite character Figment will also appear live to park guests by the end of 2023.

A new Zootopia land is to open in Shanghai Disney Resort where fans can watch the animals go about their day at Zootopia’s Central Station.

The Disney 2023 convention took place from Friday September 9 to September 11 and plenty of new plans for the parks, cruise lines and resorts were announced.

In 2024 the classic ride Splash Mountain will be re-invented as Tiana’s Bayou Adventure which takes you on a journey with the Princess & the Frog cast.

The attraction will light up at night and take you on an immersive trip into the countryside of New Orleans as guests help Tiana find a special ingredient for her latest restaurant celebration.

The D23 Expo took place this year ahead of the 100 year anniversary of Disneyland in California which begins next year during the park’s “100 Years of Wonder”.

New décor, specialty food and beverages, character experiences and more will come to parks around the world for the celebration.

There will even be two new nighttime spectaculars – World of Colour and Wondrous Journeys.

And, Disney Cruise Lines, which recently launched the Wish, will also be developing the brand new Treasure ship.

The sixth ship in the Disney Cruise Line fleet, the Disney Treasure, will set sail in 2024 and the design is inspired by a gilded palace, drawing on real-world influences from Asia and Africa, and paying homage to the far-off land of Agrabah.

"It's terrific to be together in person and connect with our fans again at D23 Expo. I love sharing in the excitement with them for what we have ahead of us," said Josh D'Amaro.

"As the world's greatest storytellers, I'm thrilled to share the new and innovative ways we are bringing next-generation Disney magic to life across Disney parks and experiences." 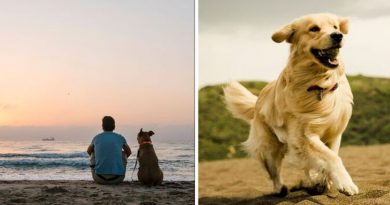