A Dominican Republic media outlet says the country lost 100,000 visitors between January and September of this year compared to 2018—and blames it on “negative media attacks” on the popular island.

Dominican Today wrote that the Dominican Republic received more than 4.3 million visitors during the first nine months of 2018, compared to 4.2 international vacationers this year.

That translated into an estimated loss of $137.5 million dollars from tourism just for lodging and daily expenses alone.

“The leading cause of this decrease has been the negative media attacks against Dominican tourism,” according to the story.

The number of foreign tourists who have visited the D.R. dropped by 121,216 this year.

The most significant influx of visitors came from North America, which contributed 60.6 percent of tourists. Coincidentally, much of the coverage of the woes besetting the Dominican Republic came from American media outlets.

The country has had an inordinate number of tourist deaths this year, either through violence or other unnatural causes. But while blaming the media might seem like scapegoating, the fact remains that the U.S. State Department has not issued any travel warnings to the Dominican Republic. 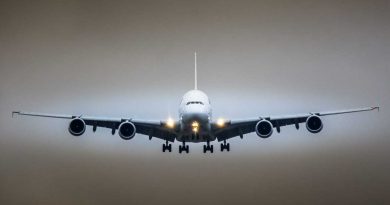 Best use of Flying Blue miles