US company Hyperloop One has agreed a deal with Dubai to evaluate building a new 500mph train to Abu Dhabi, which would travel 150km in just 12 minutes.

For comparison, Birmingham is around 164km from London. A standard train journey between these two cities takes anywhere between 1 hour 25 minutes and two hours.

The California-based firm signed the deal earlier this week with Dubai authorities in suitably flashy style at the top of the city-state’s Burj Khalifa – the world’s tallest building.

If the plans go ahead, this would be the first train of its kind in the world, using Hyperloop electromagnetic technology that allows pods without wheels to travel at high speed through low-pressure transit tubes. It is similar to Japan’s maglev train, but will be able to reach a top speed of 750mph. 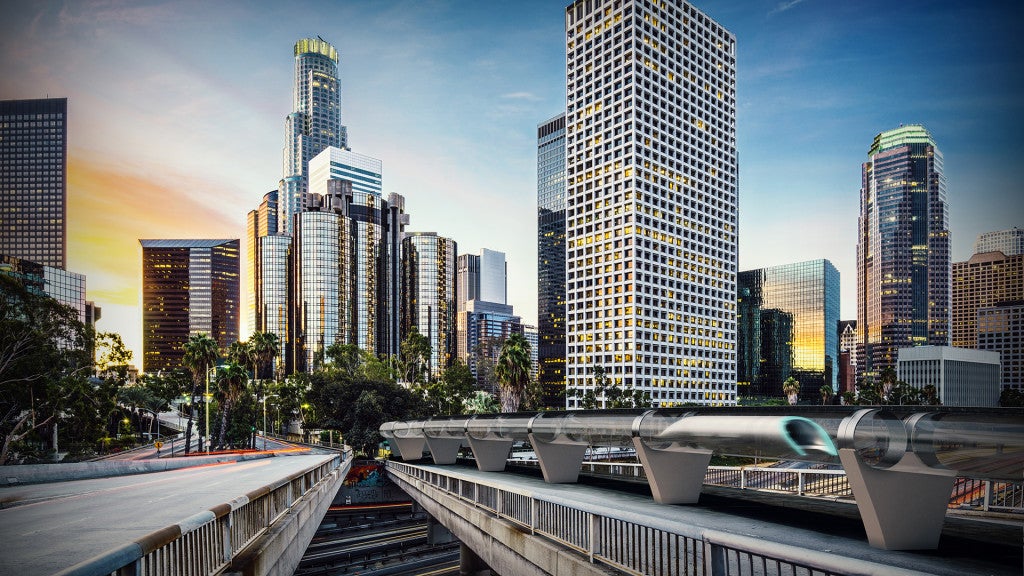 Tesla and SpaceX founder Elon Musk originally came up with the concept, while Hyperloop One is one of two companies developing the technology. The other, Hyperloop Transportation Technologies, has been working with French railway company SNCF to develop high-speed transport in the country.

A completion date for the project in the UAE is yet to be set. However, if initial evaluations are successful, Hyperloop One’s CEO Rob Lloyd has said the project could, from a technological perspective, be ready in around five years.

The ultra-high speed Hyperloop technology was tested in May this year in the desert near Las Vegas.

In addition to the link between the two UAE cities, plans are being discussed for a 50-minute Hyperloop link to be built between Dubai and Riyadh, the capital of Saudi Arabia. It currently takes two hours to make the journey by plane.

How to Remain Calm During Holiday Travel