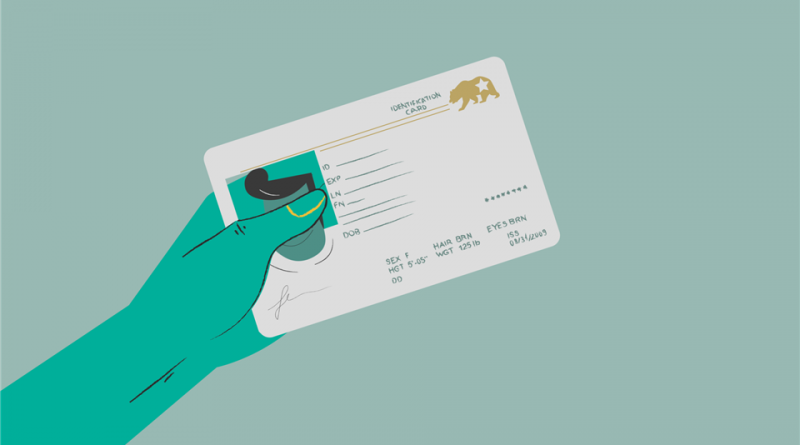 
Illustration by Claudia Cardia How do you know if you have one? Real ID–compliant driver’s licenses feature a star in the upper right-hand corner. Starting May 3, 2023, the U.S. Transportation Security Administration (TSA) will require travelers to present a Real ID–compliant driver’s license in order to fly domestically. This is serious: If you don’t present a Real ID, valid passport, or trusted traveler program card, such as Global Entry or Nexus, you will not be allowed to fly. Here’s what you need to know about whether you have the right kind of ID and how to get one if you don’t.

A Real ID is a driver’s license or identification card that meets certain minimum security standards established by the Real ID Act in 2005 on the basis of a recommendation made by the 9/11 Commission following the attacks on September 11, 2001. The new standards are intended to ensure that identification cards are more secure.

When do I need a Real ID by?

Starting May 3, 2023 (the deadline has already been extended twice), all U.S. travelers 18 and older (kids traveling domestically with an adult don’t need to provide identification) will be required to present a driver’s license that is considered Real ID compliant when passing through airport security.

If you don’t have a compliant ID by that date, you will have to show another acceptable form of identification to fly within the United States, such as a valid passport, permanent resident card, or Department of Homeland Security trusted traveler program card, such as Global Entry or Nexus.

What are the Real ID requirements?

Each state handles the issuance of driver’s licenses and identification cards independently, and each state has its own Real ID requirements. Thus, the requirements vary slightly from state to state. But typically, the main difference in applying for and getting a Real ID–compliant license versus a noncompliant one lies in the documentation you need to provide.

Massachusetts offers a convenient Real ID answers tool that allows users to follow a series of questions online to determine whether they should get a Real ID–compliant driver’s license or a standard driver’s license and the different processes required to obtain one or the other.

Each state has a similar explainer and a quick online search for your state and “Real ID” should put you on track to getting all the necessary details.

How do I know if I have a Real ID?

© Courtesy of the Pennsylvania Department of Transportation
Look for the star: the clearest indication that a driver’s license is Real ID compliant


Courtesy of the Pennsylvania Department of Transportation Look for the star: the clearest indication that a driver’s license is Real ID compliant

As states have begun issuing Real ID–compliant licenses and have marked compliant IDs with a gold or black star of some kind, they have also identified noncompliant IDs with a tag that states something like “federal limits apply” or “not for federal ID,” indicating that it is not a Real ID. (Note that those indications have only been introduced as each state made Real IDs available. Prior to that, there was no indication one way or another.)

All 50 U.S. states, the District of Columbia, and four of five U.S. territories are now issuing Real ID-compliant licenses and identification cards (American Samoa is the only territory not yet issuing them).

Can I fly without a Real ID?

On May 3, 2023, if you are unable to provide a Real ID–compliant license or other acceptable form of ID, such as a valid passport or U.S. military ID, you will not be allowed to fly. Your wings will literally be clipped.

If you travel internationally and already have a passport, this won’t be such a big issue because your passport can serve as a stand-in until you obtain a Real ID–compliant driver’s license. But if you plan on flying domestically after May 3, 2023, and your passport will have expired or you currently don’t have a passport, getting a Real ID is something you will need to do.

>> Next: How Long Does It Take to Get a Passport? 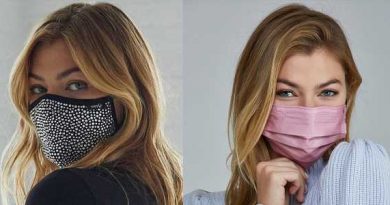 The last fatal US airline crash was a decade ago. Here's why our skies are safer

You can rent the Area 55 Futuro pod – an incredible Airbnb shaped like a UFO
We and our partners use cookies on this site to improve our service, perform analytics, personalize advertising, measure advertising performance, and remember website preferences.Ok