Home » Travel » ‘Faster to get to by train’ Avoid flight delays with ‘cheaper, easier’ alternative travel 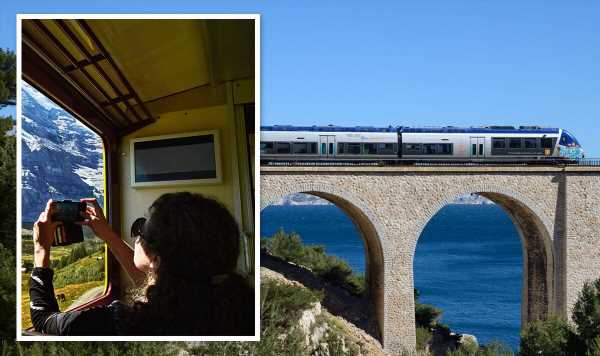 Flight cancellations and airport delays are plaguing the travel industry, as airlines and transport hubs struggle to keep up with a surge in demand since Covid restrictions were lifted. Chaos is expected to continue throughout the summer, with easyJet and British Airways axing around 40,000 flights from their schedules so far and various workers across the industry announcing strike action.

However, for Britons holidaying in Europe this summer, there is another option.

Speaking exclusively to Express.co.uk Chris Hall, vice president of commercial for online travel and booking comparison website Omio, said: “Train travel is not only often easier and faster but is the more conscious way to travel and we encourage people to consider the end-to-end journey time when planning trips.

“Recent data through our booking platform, Omio, has highlighted an increase in searches over the summer months for train travel from London to key European destinations.”

According to Omio’s analysis, in the month between June and July the average number of daily searches for train travel between London and Brussels increased by 40 percent.

Searches for journeys between London and Amsterdam, and London and Paris, increased by more than 30 percent.

Mr Hall said: “This signifies the resurrection of train travel is here to stay and there are a number of reasons as to why, from its low carbon footprint, its safety and convenience to the great pleasure it brings to sit back and drink in the landscape of a new country.” 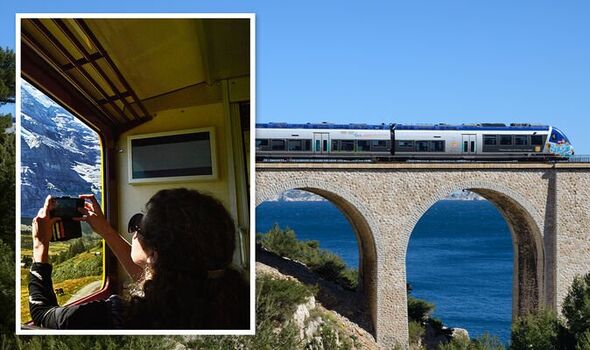 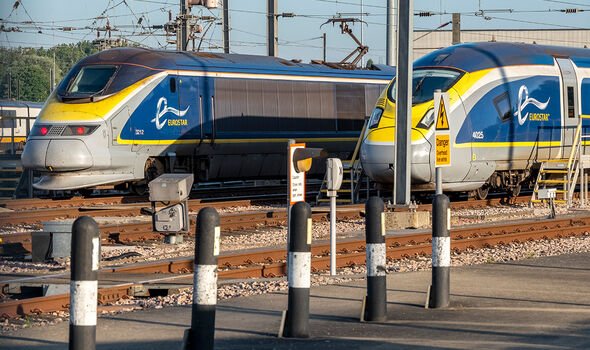 Is it cheaper to travel by train than to fly?

Like flights, prices for rail journeys can change depending on how far in advance you book and the demand for a specific route.

Mr Hall explained: “Prices are fluid but train travel is often cheaper – especially within a destination, for example, visiting multiple towns in Spain, Germany or France will be cheaper to do on land as opposed to by air.

“For your best chances of keeping fares low, where you can, book in advance.”

How far can you travel internationally by train?

Although most international train journeys depart from London, adventure-seekers who are open to rail connections can travel the entire continent without setting foot on an aeroplane.

Mr Hall said: “Direct trains from the UK can reach Paris, Amsterdam and Brussels but don’t forget, once in those destinations you can link up with a whole host of other train routes.

“We’d suggest checking out the night train options, which can make for a fun and exciting new way to travel. 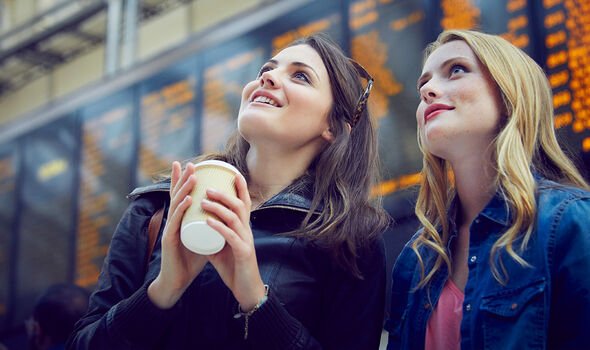 “You could go to sleep in one of those three cities and wake up in destinations like Berlin, Munich, Vienna, Marseille, Nice and Toulouse.

“Night trains exude the charm of times gone by, yet they’re more convenient than ever—and practical.”

If you are looking for an easy, direct journey, both Paris and Brussels can be reached via Eurostar.

Rail travel isn’t just about getting to your destination, but can also open up a whole world of “hidden gems”.

Mr Hall said: “Often there are hidden gems so easily accessible by public transport, and the holiday experience can be much more rewarding when you discover something new and authentic.

“We encourage people to consider destinations that might not have been previously visited, not only looking at popular hotspots but at which new hotspots are opened up when considering their transport options.”

Is train travel better for the environment?

Travelling by train can “make a positive impact on the environment”, with reduced CO2 emissions.

Mr Hall explained: “Travelling by train, ferry or coach has a much lower carbon footprint – up to 90 percent less CO2 per journey.

“People might not know that as many as one-third of short-haul flights in the EU have train alternatives under six hours – which would save 3.5 million tons of CO2 per year.”

Is it faster to travel by train than to fly?

Depending on where you go, travelling by train could cut down journey times.

Mr Hall explained: “Cities such as Paris and Brussels are faster to get to by train from London when you take into account the end-to-end journey time.”

According to the expert, Brussels is an average of 136 minutes quicker to reach by train and saves almost 70kg of CO2 compared to arriving by plane.

He added: “You can have around two hours of extra time in a weekend by choosing the train over a plane, you avoid all the airport queues and arrive at the heart of the destination, ready to enjoy your time.”

If you do plan to travel by train, research and planning are essential to understand your exact route.

Mr Hall noted: “This shouldn’t put you off but instead spark a sense of adventure.

“Multi-stop travelling is booming and with people wanting to make the most of their freedom post-covid, the decision to visit multiple destinations by train, ferry or coach is growing.” 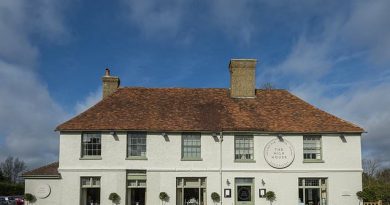 Chernobyl is set to become an official tourist attraction, but is it safe?