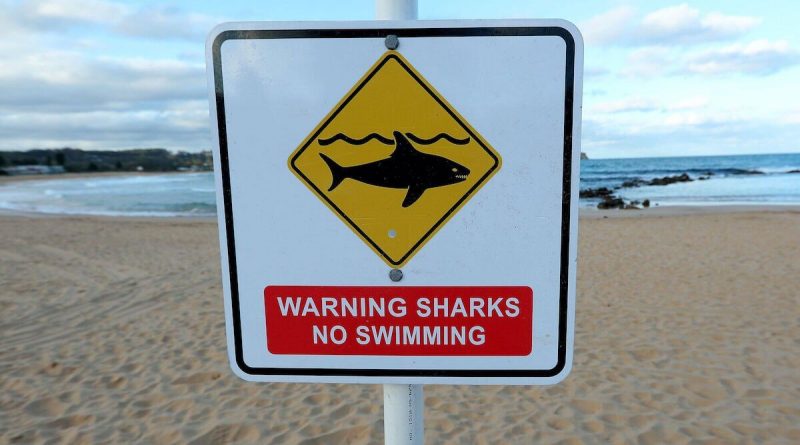 Great White shark near Sanctuary Beach minutes after an attack

Sharks killed a tourist staying at a Red Sea resort this weekend in the second attack of its kind. A woman was mauled to death by a shark while swimming in the sea at Sahl Hasheesh, hours after a 68-year-old met a similar fate. Egypt has a history of shark attacks, including a notable few at Sharm El Sheikh in 2010, but other countries have lesser-known populations of their own.

While some people might not expect it, Europe has its fair share of shark attacks, with Italy carrying among the highest.

Approximately 47 types of sharks live in the Mediterranean, including great whites, which people have spotted on the Italian coast.

Shark attack monitors have recorded 15 in Italy since 1950, mostly around the country’s southern waters. 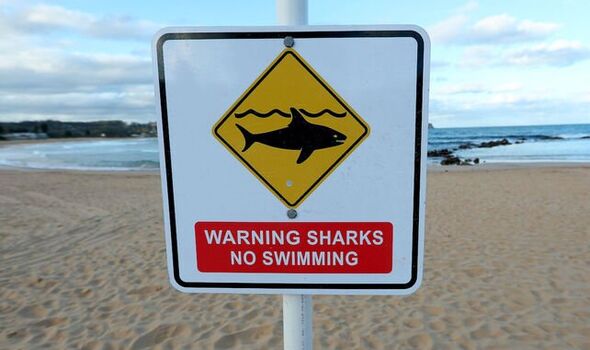 Some people trust waters around the UK enough to attempt swimming across the English Channel to sharks, but fewer might if they knew what lurks below.

The UK has populations of sharp-toothed and harmless shark species and has recorded 38 attacks since 1900, one fatal.

For every gentle basking shark, there are potentially dangerous porbeagles, blue sharks and threshers. 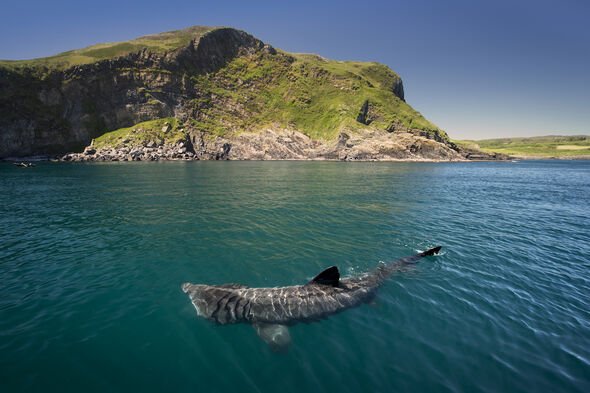 The US has a vast coastline, some portions of which are already noted for their high incidence of shark attacks.

As expected, California and Florida are the most shark-infested areas, but others aren’t so much.

Perhaps unexpectedly, the freezing shores of Alaska have sharks of their own, including great whites. 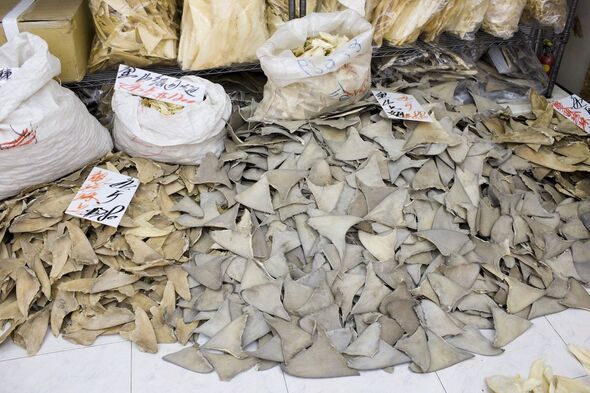 While most famous for its urban landscape and burgeoning population, Hong Kong also has several sharks of its own.

The territory has reported 13 attacks on people swimming in local waters.

While none have killed people since 1995, a spate of attacks in the 1990s saw six people die when officials used nets to capture them.

Asia hosts several shark species, with the Middle East famously hosting the most attacks on the continent.

India also sees its fair share, with shark attack numbers in the double-figures.

The country has seen 14 attacks, five of those fatal, with the last recorded nearly 70 years ago in 1956. 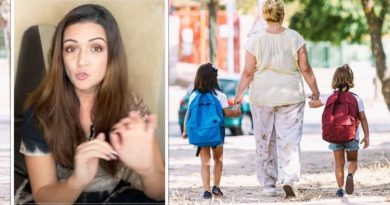 ‘Kids are kings here’: Expat in Spain on culture ‘shocks’ – ‘Spaniards are loud’