Revealed: Flexible flight tickets can be £1,700 more expensive than standard fares (which can normally be changed for free anyway)

Flexible flight tickets can cost up to 17 times more than standard fares – prompting accusations airlines are cashing in on unwitting holidaymakers during the pandemic.

A flexible ticket – which allows travellers to move their flight date free of charge – can be £1,700 more expensive than standard.

The extortionate prices highlighted in a consumer group investigation are being charged even though most airlines now allow standard bookings to be changed at no extra cost. 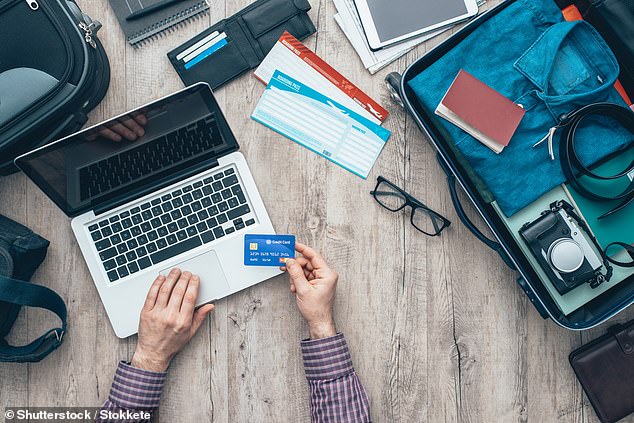 Flexible flight tickets can cost up to 17 times more than standard fares, a Which? investigation has found

The biggest percentage increase in price between a standard and flexible fare was for a British Airways flight from London Heathrow to Barcelona in February next year.

The cheapest standard seat cost £57, but the same route booked with an economy flexible fare cost £966 – 17 times the cost of the cheapest fare, or 1,594 per cent.

However, under relaxed booking rules introduced during the pandemic, BA now allows passengers with standard bookings to change their flight dates for free at any time – meaning there is no need to choose the more expensive flexible option.

Meanwhile, a Virgin Atlantic flight from London to New York in February next year cost £319 for a standard fare compared to £2,031 for a flexible ticket – an increase of more than £1,700.

Although passengers might be tempted by a flexible ticket given the uncertainty of travel regulations, Virgin actually allows travellers with standard bookings to make up to two name and dates changes for flights before 31 August 2021. The changes can be made free of charge.

The Which? investigation also found that easyJet’s flexible fares can cost 2.5 times as much as a standard fare, while Ryanair’s cost more than three times as much. 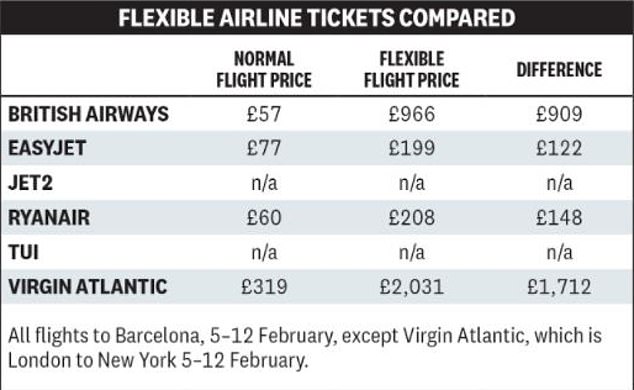 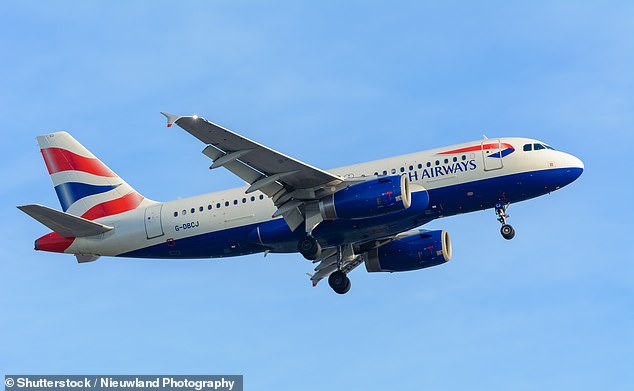 The biggest increase in price between a standard and flexible fare found by the Which? study was for a British Airways flight from London Heathrow to Barcelona in February next year. The cheapest standard seat cost £57, but the same route booked with an economy flexible fare cost £966

Despite the higher cost, Which? said both airline’s flexible fare options might actually offer less flexibility than standard fares.

In both cases, airlines have waived their flight change fees for standard tickets. Ryanair allows customers with normal bookings to alter flights before September next year, while easyJet allows standard fare passengers to change their dates whenever they like.

However, Ryanair requires passengers to notify them of changes no less than seven days before they travel, while easyJet requires 14 days notice.

In both cases, the flexible option can also provide passengers with extra luggage allowance. 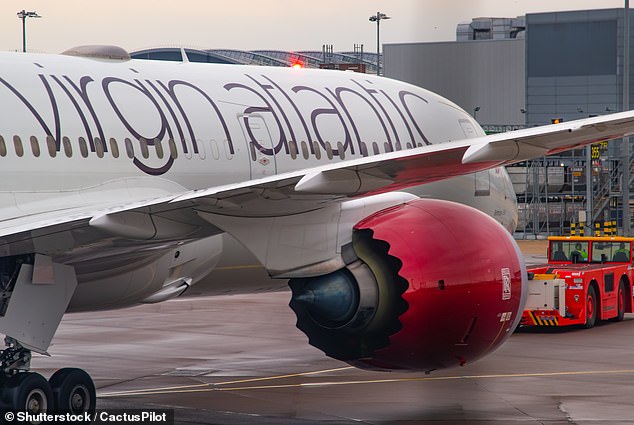 A Virgin Atlantic flight from London to New York in February next year cost £319 for a standard fare compared to £2,031 for a flexible ticket – an increase of more than £1,700

Rory Boland, editor of Which? Travel, said: ‘After a year that has shown us all the value of flexibility when booking travel arrangements, airlines should be making their flexible booking options as attractive as possible.

‘But while it’s not unusual to see airlines flogging extras of questionable value to their passengers, these excessive prices for flexible fares – which often aren’t that flexible at all, or charge for flexibility that is already on offer in their standard fares – are simply not worth it.

‘Instead, those buying flights should pick airlines with better “book with confidence” policies on standard tickets, like Jet2 and British Airways, so they can easily change their booking if lockdown, travel bans or other disruption mean they can’t travel at short notice. Or better still, book a package holiday, which may provide additional protections.’

A BA spokesman said: ‘We offer our customers a wide range of options to give greater choice and to best suit their individual travel plans.’

A Virgin Atlantic spokesperson said: ‘As is common practice we offer a wide range of competitive fares. Regardless of the fare or product, our current commercial policy supersedes fare conditions which may appear during the booking journey for a customer.

‘Therefore all customers with bookings ticketed up to 31 December 2020, due to travel by 31 August 2021, are able to make up to two changes of dates and/or one change of name(s), with fees waived, for travel all the way until 31 December 2022. Fare difference may be charged, however, this will be waived if the new fare is within the following fare differences: £60 for Economy, £120 for Premium and £350 for Upper.

‘We are constantly evaluating how best to ensure our customers are kept up to date with the latest booking policies, updates and most competitive prices.’ 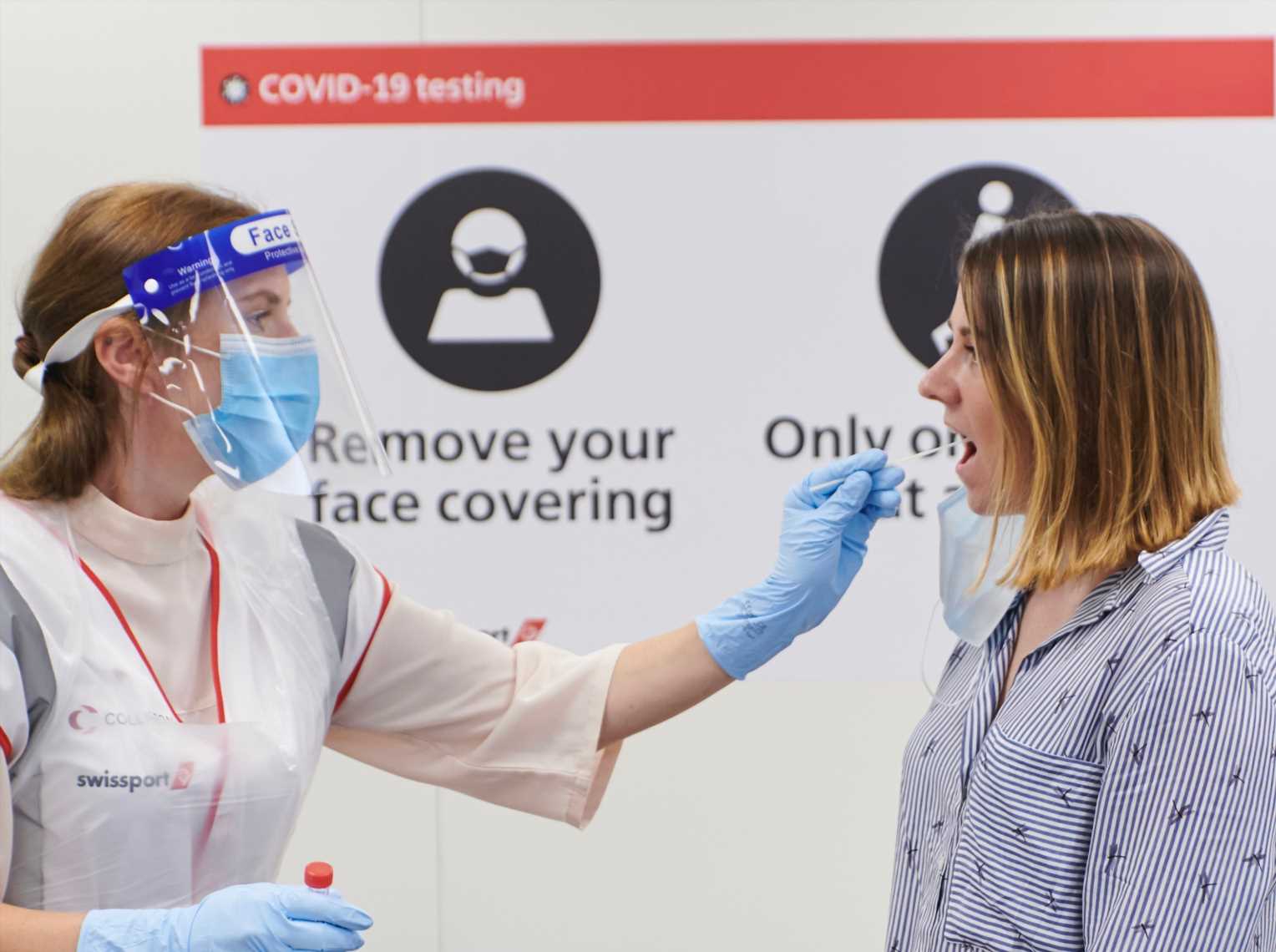 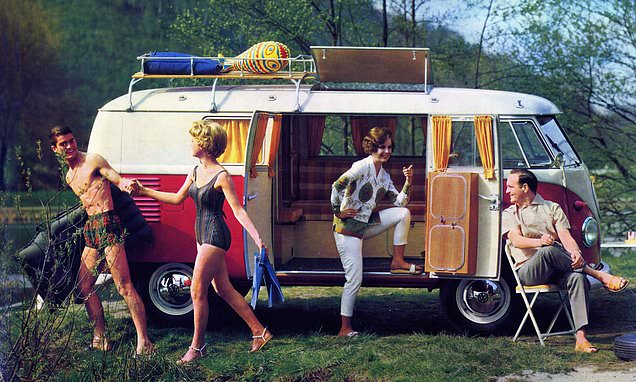 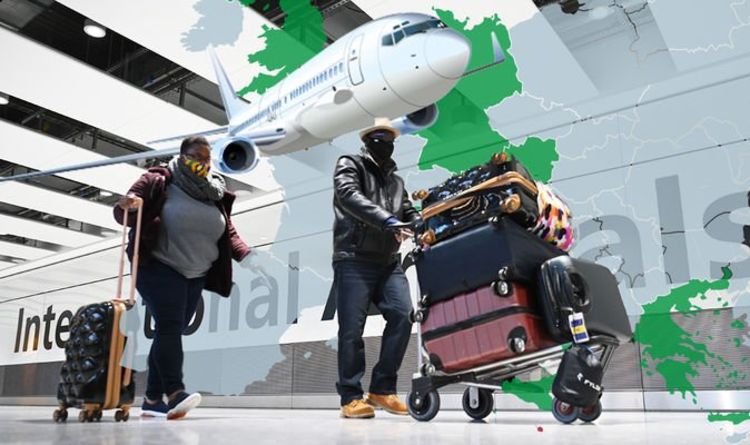