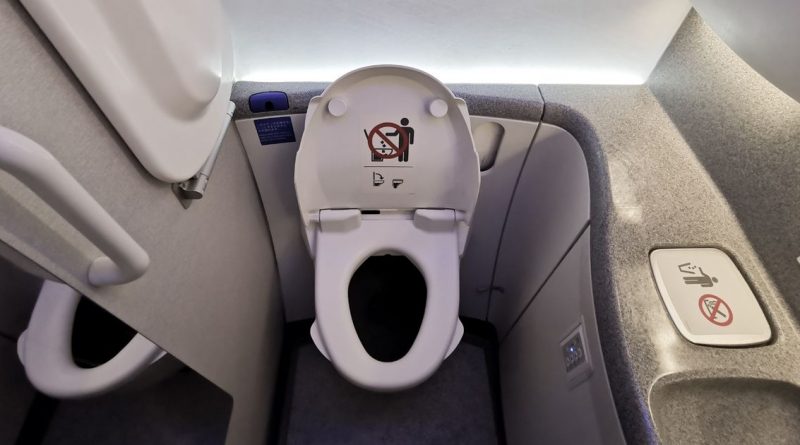 When going on holiday there’s plenty to look forward to from the sunshine to the food, but the plane ride there usually isn’t very fun.

While you can enjoy a drink and watch TV you’re also crammed into a small metal tube with lots of other people who are very close to you.

Which means you’re often accosted by the preferences of others – from their overwhelming perfume to their loud headphones.

But, a few passenger habits are annoying and some are down right disgusting as one cabin crew member highlighted on Twitter.

Using the handle, Unfiltered Flight Attendant, she went on a rant about a common passenger behaviour that she did not like.

The stewardess posted a snap alongside the rant of a man walking through the plane without any shoes on.

In the caption, the airline worker said: “This is a big NO NO.

“You actually think that floor in the lavatory is clean or better yet ya think that’s water on that lavatory floor?

“Let’s just talk about the carpet for starters IT’S NOT CLEAN.”

She has tagged the words “gross” as well as “that’s not water on the floor” – we’re going to assume she means it’s actually urine.

So, for anyone trying to get comfy and wandering around the plane without shoes we’d recommend bringing some flip-flops or sliders instead.

Other complaints from the anonymous flight attendant included passengers not wearing their masks “correctly” and people who don’t sit down when the captain tells them to expect turbulence.

While in another tweet she said: “If you buy a coach ticket for your flight.

“Do not try and sit in an upgraded seat if you did not pay for it.

“You didn’t pay for it and ya not gonna sit there.”

So, it seems that cabin staff are secretly looking at their passengers and rolling their eyes.

Remember – stay safe and hygienic while onboard a plane people!

It’s for your own good. 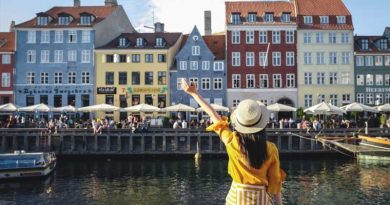