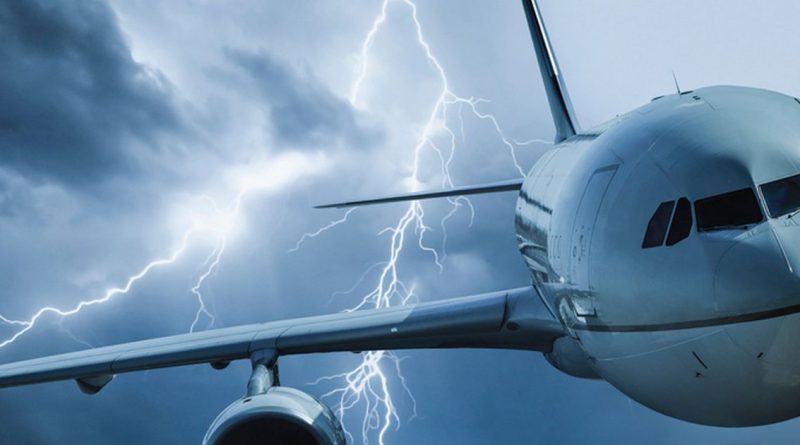 Thousands of Brits are looking to book their summer holidays now that the weather is brighter and pandemic restrictions have waned.

But, for some travellers the worst part of a trip abroad isn’t the cost, or annoying fellow guests, but the flight itself.

According to experts, over 21million Brits are now more scared of flying compared to 10 years ago.

And, 38% of those questions said that stories about crashes and plane disappearances were what made them fearful of flying.

Which means, hearing that planes are frequently struck by lightning when travelling through storms and bad weather might not make them feel any safer.

However, a flight attendant has claimed that it’s not really something to worry about… as it happens all the time.

Posting on Reddit, a curious person asked: “What are some secrets that airlines don't want the rest of us to know?”

And, a cabin crew member replied with the terrifying news that passenger planes are often struck by lightning.

The flight attendant wrote: “Airplanes getting hit by lightning is more common than one would think.

“On average each commercial air plane gets hit at least one time per year.

“It's not something really that terrible or a secret, but I think if more people knew how often it really happened it'd make people more uneasy about flying(even though the last time a plane crashed due to lightning was in 1967).”

A number of plane accidents have been caused by lightning throughout history.

According to Scientific American, the “last confirmed commercial plane crash in the U.S. directly attributed to lightning occurred in 1967, when lightning caused a catastrophic fuel tank explosion,” though there are later crashes around the world too.

In 1971 the LANSA Flight 508 crashed in a thunderstorm above Peru killing 91 people.

It’s known as the deadliest lighting strike disaster in history with the only survivor being a 17-year-old girl who remained strapped in her seat and fell 9,843ft into the Amazon rainforest.

She survived the fall and walked to safety through the jungle for 11 days.

And, in December 2014 the Loganair Flight6780 was hit by lightning while travelling from Aberdeen to the Shetland Islands in Scotland.

Luckily, the pilots recovered and stopped the plane falling at just 1,100ft above the ground – all passengers and crew were unharmed.

According to aerotime, planes are hit by lightning on an average of once per year or once per every 1000 hours of flight time.

Aerotime added: “Although a lightning strike can be quite an unpleasant experience for the aircraft crew and passengers, in most cases it does not cause much physical damage to the plane, nor does it compromise its safety.”

Make of that what you will… 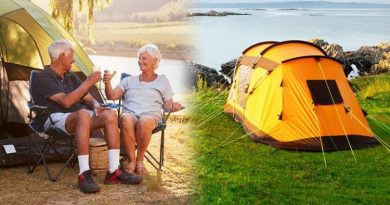 Etihad — airline Australians love may struggle to survive $7b loss

Britons denied repatriation from Peru to London amid coronavirus chaos