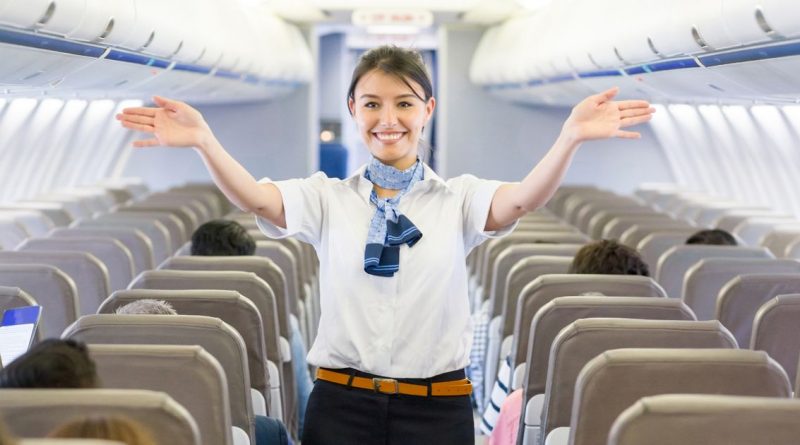 A flight attendant wowed passengers by explaining what various sounds on aeroplanes mean – and it turns out to be a secret code.

Air host Tommy Cimato, who has a whopping 460,000 followers on TikTok, first posted the viral video in 2021 where it snagged over 10million views.

He shared the clip again recently where it took off once more as civilians learned what the various ‘pings’ mean when travelling by plane.

Some of the sounds are common and you’ll have heard them on any flights you’ve taken.

Having been recently re-posted, the video has racked up thousands more views. Tommy captioned the clip: “Have you ever heard this sound on a plane before?”

A loud double ding sounded overhead – a noise we’ve all heard on planes before – and Tommy explained the reason behind it.

The content creator said: “Have you ever wondered what that means?

But, a variation of the tonal pings meant something very different.

Tommy said: “If you hear three of those [high/low chimes] then that means it’s an emergency, but you never will have to hear that…”

He also noted that a singular chime meant that “a passenger is calling one of the flight attendants from our seat or they could be calling us from the lavatory.”

In the comments people were surprised by the information – though other flight attendants pointed out that sometimes the chime sounds differ by airline.

A commenter noted: “I wish you hadn’t told me about the three…”

“Thanks for explaining the tones,” added another. “It's one of those things I've been curious about.”

While a third said: “Just flew back from Hawaii and I listened for those three tones the whole way.”

Did you know this? Tell us in the comments section…

Renderings show what castles looked like before falling to ruin

AirAsia criticised for ‘Get off in Thailand’ marketing slogan

The 3 best places to travel every month of 2019