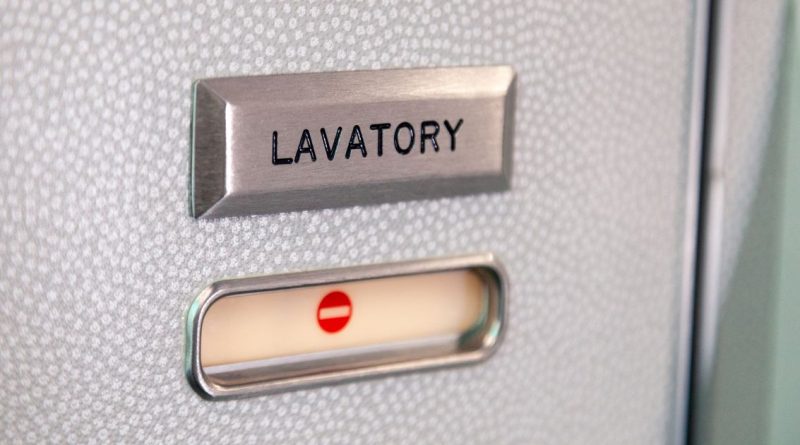 When it comes to flight etiquette, there are unofficial rules about what's acceptable when you're trapped in a giant metal tube at 35,000ft with other people.

That especially applies when using the plane's loos. Most Brits know that they should always wear shoes when they go to the lavatory on a plane, and many also choose to disinfect the toilet handle and flush button to prevent getting ill.

Now, one flight attendant has revealed the best time to use the plane loo, if you want to avoid the long queues and gross smells.

READ MORE: Mum paid £4.90 for flight – and got upgraded to First Class with a suite and bed

We've all been in those dreaded queues because passengers choose to use the toilet at the same time.

This can cause congestion in the galley and impatience among some flyers.

If you’re keen to be able to nip to the loo and back quickly and without fuss, one flight attendant has some handy advice.

An anonymous ex-flight attendant explained when it’s best to use the lavatory when flying on holiday. She told Sanctuary Bathrooms all the tricks to finding an empty loo.

According to the former air steward: “The worst time to use the aeroplane loo is right before take-off (some people do!) and at the very end of a flight, especially if it’s long-haul.

"It can be equally bad after a bumpy spot of turbulence during which time the seat belt signs would have been turned on.

"As soon as they are turned off, you’ll get an influx of people needing the loo, as well as people who potentially feel the need to be sick.”

She added: “Equally, try to go before food is served. Plane food is not nutritious.

“It can be oily and high in salt and fat; things that don’t tend to be great for gut health or bowel movements.

"If a meal isn’t sitting right with one passenger and they need to use the loo because of it, you don’t want to be in there straight after.”

Follow her tips and you’ll be able to take your time in the plane toilet – and might avoid walking in to a stench.

It's not the first time a member of cabin crew has spilled some flight secrets.

One flight attendant spoke to the Daily Star about the types of passengers she hates. Kajal Manhas, 26, from India, has worked in airlines for eight years, and spilled the beans on some of her pet peeves.

So what are some of the big no-nos for passengers?

Kajal admitted: "I don’t like people not keeping their bags [nearby], standing while boarding, demanding things that are not even a part of the ticket. And throwing attitude… especially [those] who are mannerless."

France travel advice: Can I travel to France? What are the French travel restrictions? 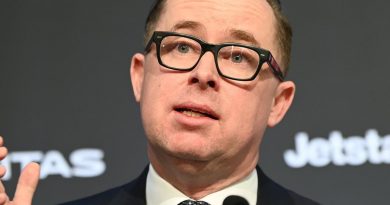 You Can Now Learn Hawaiian With Duolingo