Having to deal with hundreds of passenger requests can be exhausting for crew members, so its no surprise flight attendants are thankful for pleasant passengers. One flight attendant has revealed that there are some simple actions passengers can make that have the potential to change the entire flight experience for the crew.

An anonymous cabin crew member shared their top tips for being a “good passenger” and getting on the right side of staff while flying.

In fact, many of them are as easy as using the overhead lockers in the correct way.

However, doing one small action could result in the crew feeling rather frustrated.

Posting to a Reddit forum, the flight attendant wrote: “Be a good passenger: stow your carry on in the overhead bin properly.

“I always test close the bin to make sure it’ll close.

“Close bins that are full, a lot of the shorter flight attendants complain about not being able to close centre bins on wide-body aircraft, especially when they’re full of 80+lbs of luggage.

“And if you come across a closed bin, don’t open it – they’re closed for a reason; and if they’re empty, it’s probably because the flight attendants want to stow their luggage in it.”

The crew member then warned: “Putting your stuff in there is only going to make them dislike you.” 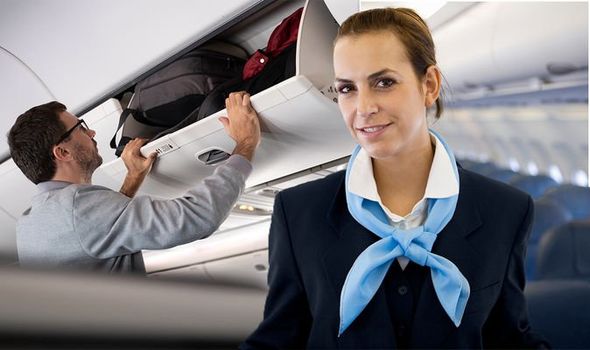 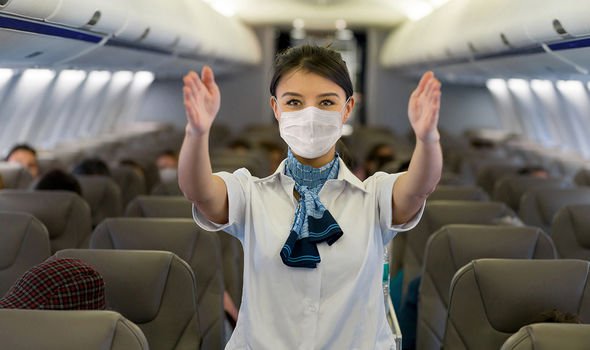 Other than using overhead lockers correctly, passengers are also advised to be polite when speaking to the crew and asking them for things.

“Address them by name when thanking them for something,” the flight attendant continued.

“If you want to go above and beyond, I recommend bringing a bag of assorted chocolate and giving it to cabin crew when you’re boarding,” they added.

“I usually say something to the effect of: ‘I fly a lot and know your job is tough, so thanks for everything you do to keep us happy and safe.’ 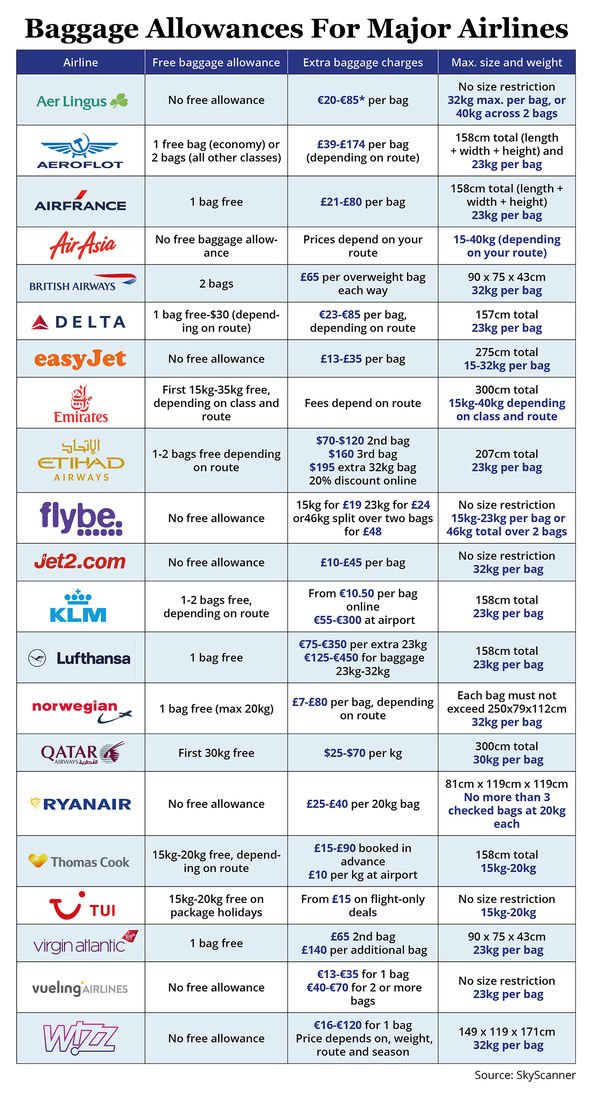 “If it’s during the holidays, I’ll usually just say: ‘Thanks for putting up with all our s**t.’”

In doing so, passengers could even find themselves enjoying some extra perks.

However, the crew member does warn that this should never be the objective.

“Sometimes they’ll just thank you, and sometimes they’ll ask where you’re sitting–if they do, just let them know your seat number and you usually you’ll get better service,” they explained.

“The key here is to do it without expectation of anything in return.

“You actually need to give them it because their job is tough and they have to deal with a lot of whiny people all day, not because you think it’ll get you something.”

Previously, another crew member advised passengers not to place their belongings in the aisle.

Not only is this frustrating for the crew, but it could also put someone else in danger.

“I would never dream of coming into your office, taking off my shoes, and leaving them out in plain sight so you could trip over them,” Andujar-Geacoman, a flight attendant for a domestic US airline, told Insider.

Passengers are instead advised to tuck their belongings into space under the seat in front of them or store them in an overhead locker where possible.