Meghan Markle has 'burnt a lot of bridges' says commentator

Meghan Markle and Prince Harry went on a trip to Tromso, in Norway, back in 2017. The small town in the middle of the Arctic Circle, well-known for its breathtaking views of the northern lights, is where the Duke of Sussex proposed to Meghan. A flight attendant has revealed what they ordered on her flight and why the pair could not have the same food.

The flight attendant explained the couple were very nice to the crew during their flight to Norway.

“Harry and Meghan were lovely throughout the whole flight.

“They said to the airline that they wanted to be treated as normal passengers, so we didn’t do any exceptions or special service for them,” she said.

A flight to Tromso is over three hours long, and the flight attendant explained that, just like any other passenger, the pair decided to order some food from the onboard menu.

“At the beginning of the flight, they looked at the menu and I could see they were discussing what to order.

“When we went through with the service trolley, they stopped me and asked me for a drink and snack,” she explained.

The crew member revealed that Meghan went for a very British option.

“Harry had a breakfast tea and a lemon muffin and Meghan had tea as well, but she chose shortbread – a very British choice!”

However, the flight attendant found interesting the couple ordered two different kinds of tea and snacks and believed they “had to” as having the same meal could expose them to high risk.

“I’d say they ordered different things because they had to,” she revealed.

“Royals, as well as other people that are considered to be ‘at risk’ often follow these kind of procedures.

“Pilots can’t have the same food, for example, and flight attendants have to make sure they eat different meals during the flight.

“That is to avoid them getting sick at the same time. It’s a safety procedure in case of food poisoning. One may get ill but the other won’t,” the flight attendant explained.

“Their bodyguard also ordered something else!” she said.

The royal family have indeed many protocols in place to avoid food poisoning, especially while travelling.

It is reported that the senior members of the royal family should avoid shellfish or any kind of seafood during official trips.

They are also encouraged not to drink tap water or eat rare meat while visiting other countries, either.

According to Channel 5 documentary, Secrets of the Royal Kitchen, the Queen’s palace staff have a very effective trick to prevent anyone from poisoning her food.

Royal commentator Emily Andrews explained: “After everything is plated up, a page chooses at random one of the plates to be served to Her Majesty. 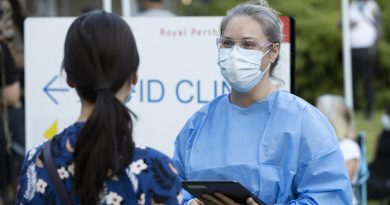 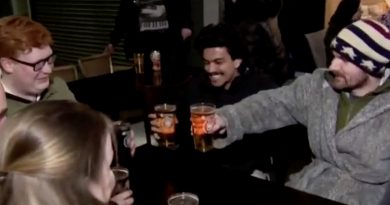 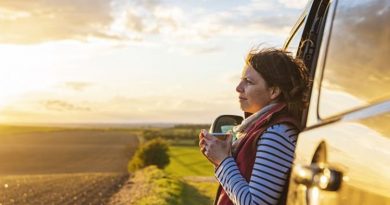