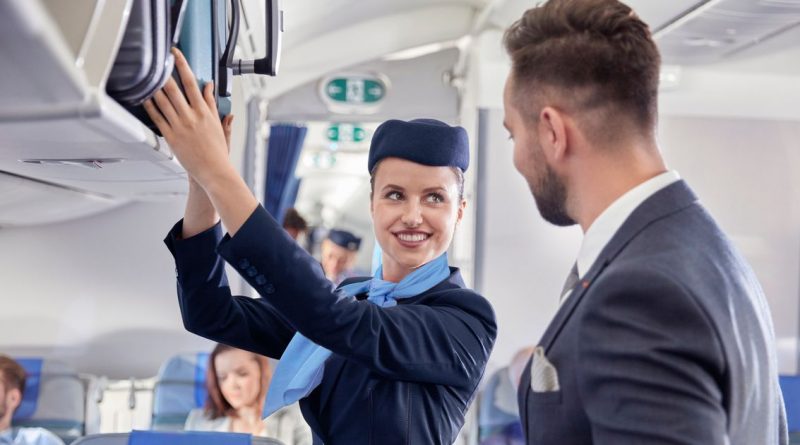 Flight attendants lead a life of long-distance travel, exotic layovers and parties when shifts are over.

But, they also have to deal with paying passengers trying to go on holiday on their flights.

Some air hostesses, like Love Island’s Lucinda Strafford, claim that their cheerful customers are the best part of the job.

READ MORE: 'I'm a former flight attendant and cabin crew would often hook up with pilots'

However, almost all cabin crew admit that there are some passengers they simply cannot stand.

Aeroflot flight attendant Kristina, 27, from Moscow said that her least favourite passengers were those who were “destructive” or who acted like they knew her job better than she did.

She added: “Number one – don’t push the call button for asking for a cup of water because our job is hard!”

And, it seems that other cabin crew have developed a code to indicate to each other when they hate a particular flyer.

A flight attendant told The Sun: “If you're labelled a ‘Philip’ then you've done something wrong and should probably expect to get bad service for the rest of the flight.

“That name originated from the term PILP – Passenger I'd Like to Punch – but has changed over time to become slightly more subtle.”

So, unless your name is actually Phillip, I’d be careful and polite if you hear yourself referred to as such on-board.

But, if you’re referenced as ‘Bob’ then you may feel a bit happier – as that means the crew thinks you’re the “best on board” or most fanciable passenger. 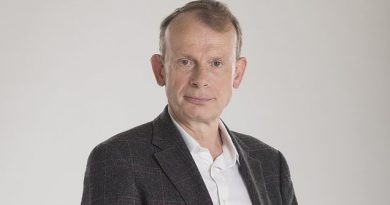 Broadcaster Andrew Marr checks in to our travel Q&A 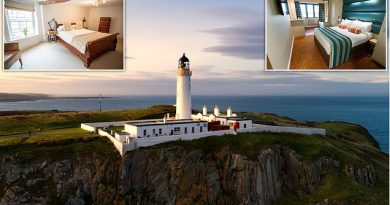