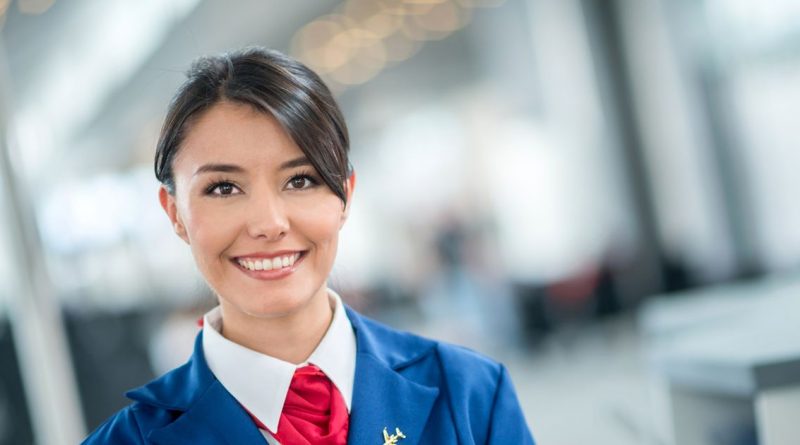 Thousands of Brits are heading on holiday this month for a well deserved break and some sunshine.

However, wherever you're travelling, there are some secret rules you should be aware of – and luckily flight attendants have spilled the beans.

Members of cabin crew have spoken about the things people should never do on a flight – and the behaviour that makes them "immediately hate" a passenger.

Posting on Reddit, one person asked cabin crew to explain what “things to avoid on a plane”, and they answered with their personal bug bears.

One cabin crew worker said: "Drunk People. All drunk people after take-off are horrible, until they pass out. Then they just smell."

Someone replied to her: "Never understood why people choose to drink when they're trapped with no where to go, and not much to do for several hours, thousands of feet up in the air, crammed in next to complete strangers."

While another worker claimed it would be better if "they administered a breathalyser test before letting you board and didn't let the inebriated on and they didn't sell alcohol on the plane".

Grabbing and ordering crew about

A family member of an attendant noted: "My older sister worked as a flight attendant. She hated when people would drop their carry-on at her feet and tell her to ‘find a place for it’.

"Also, there was an old lady who poked her in the butt to get her attention – repeatedly."

The sentiment was backed up by another flight attendant who wrote: "Do not pull on our uniforms! If we tell you there's no more room for bags, just listen to us and check it.

"Please don't ask us to put your bag in the overhead compartment. We can help you guide your bag up there, but most companies inform us not to lift your bags.

"If we do and we get hurt, then we don't qualify for work mens comp."

On many airlines, cabin crew are told to refuse to pick up your bags.

Air hostess Cierra Mist, who has thousands of TikTok followers shared the detail on her social media page.

Cierra said online: "We actually don’t start to get paid until the moment that aeroplane door shuts and the handbrake gets lifted. On top of that, if it’s because you’re having trouble lifting it, you can easily get your packed [luggage] checked at the gate for free."

One cabin crew member of over 20 years said: "My number one pet peeve is cutting your nails or toenails on the plane.

"I can hear that s*** from back in the galley even if you're in row two that's the most disgusting f***ing thing in the world to do on a plane."

The same veteran attendant noted: "The other one is trying to get your mile high club wings. People don't know how disgusting that bathroom is when people pee all over everything in there.

"In turbulence that wetness on the floor is not from the sink trust me."

Hovering in the galley

Try to avoid getting in the staff's way, as one flight attendant said a pet peeve is passengers "hanging out in my galley".

They explained: "I understand the need to stretch your legs, especially on a long flight… but when I am preparing or restocking my carts for whatever service we are offering in already such a small space I don't need you making it more difficult for me to do my job.”

The same cabin crew member added: "Playing your game/movie/music without headphones. This is the worst, especially on a red eye flight. No one wants to listen to your c**p during flight!!!"

We agree with her on that one!

Leaning on the window or wearing shorts

This one is more about hygiene than irritating your flight attendant.

Cabin crew member Tommy Cimato noted that some parts of the plane are dirtier than others.

"Do not fall asleep or lean your head on the window," he warned. "You are not the only one that has done that and you don't know how many people or children have wiped their hands or other things all over the window."

This also applies to wearing shorts.

"Don’t or try not to wear shorts when you're on an airplane," he continued. "It's the same thing as the window – you never know how clean it's going to be, so if you have pants, you're going to have less germs."

Mongolia, Tami Neilson in Nashville and the seat recline debate: a week in travel

Airbnb adds getaways in tune with the animal kingdom