A Southwest Airlines flight had to be evacuated after a passenger’s backpack started smoking onboard the aircraft.

Flight 285 from Chicago to Austin was at the gate when the incident occurred.

The rucksack, which contained electronics, overheated while passengers were still boarding.

Sharing the full story, not just the headlines

Cabin crew swiftly placed the piece of luggage inside a fire resistant bag and evacuated travellers off the plane and into a “holding room” near the gate.

Emergency services were called, but no injuries were reported.

“We have no reported injuries or requests for medical attention after flight 285 to Austin was in the process of being boarded for departure, when smoke began visibly showing around a customer’s backpack onboard the aircraft,” a Southwest spokesperson told Fox News.

“Following our protocol, flight attendants placed the backpack in a fire-resistant bag that’s stocked onboard our aircraft. The crew asked our customers to come off the plane and move into the gate holding room.”

The spokesperson added: “We’re grateful for the swift and safety-minded support by Chicago’s first responders to our employees and customers yesterday morning at a gate at Midway Airport.”

The airline also said an alternative aircraft had been sourced to complete the flight.

“We place nothing higher in importance than ultimate safety,“ they added.

Passengers also praised the “professionalism” of the Southwest staff.

Samantha Snabes tweeted of the incident: “Flying first- delay due to fire on plane. Impressed with the professionalism of the @SouthwestAir crew and Chicago emergency responders! #SafetyFirst” 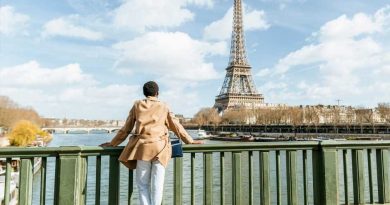 Americans are so desperate to travel again that 38% of them would give up sex for a year just to go on a trip, new survey shows

Instagram influencer admits to editing the same clouds into her photos 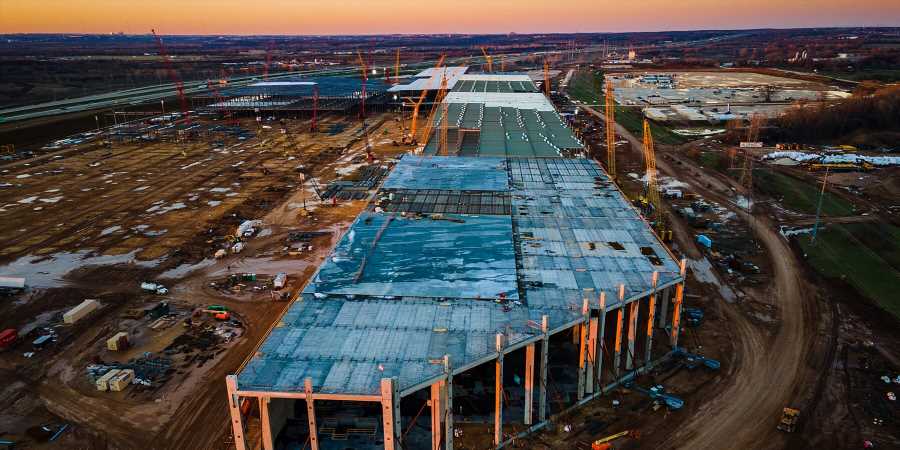 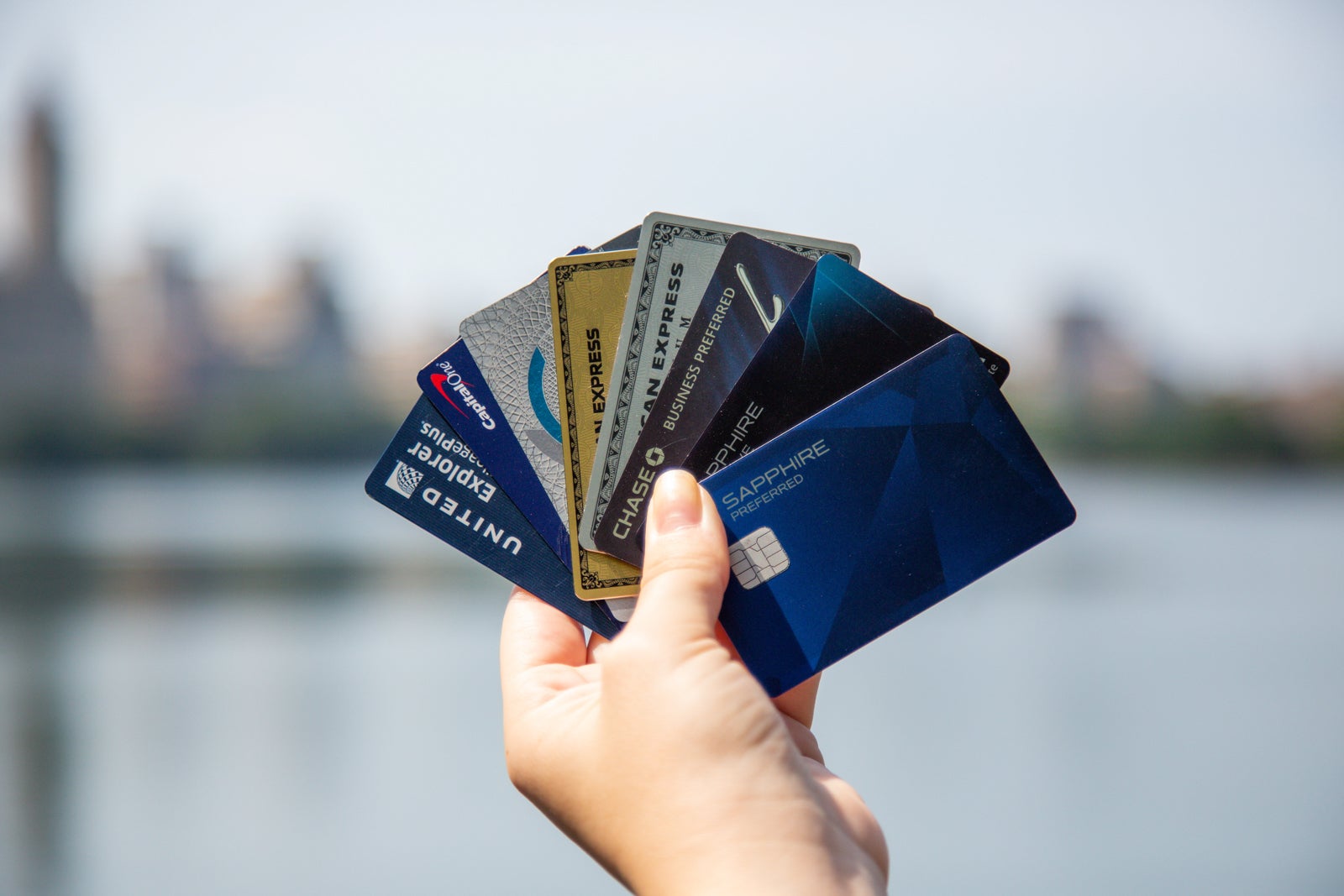 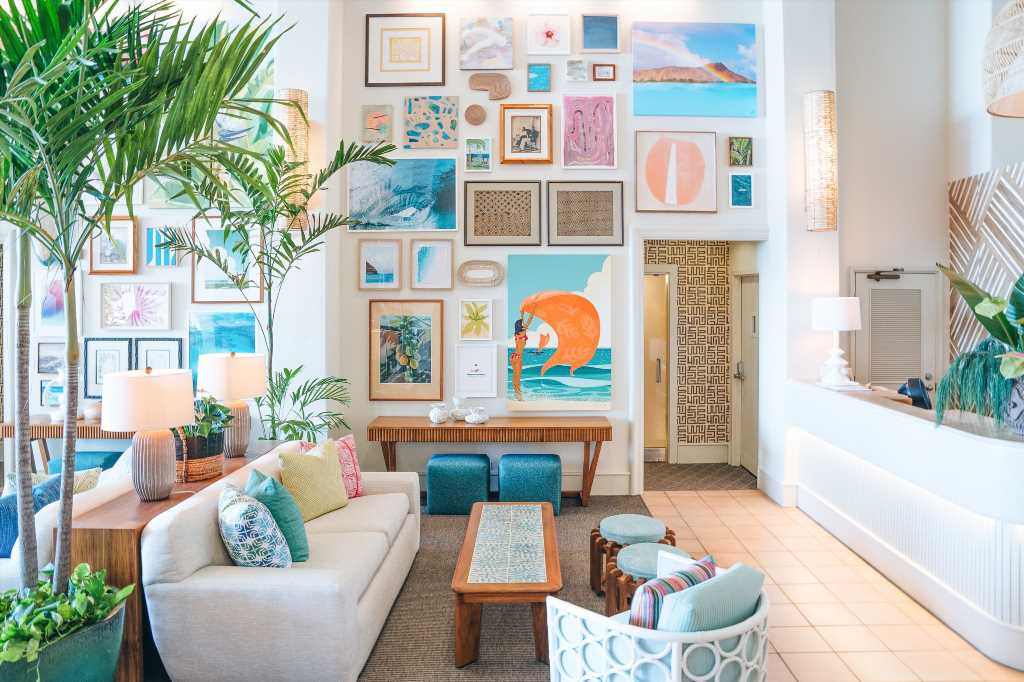 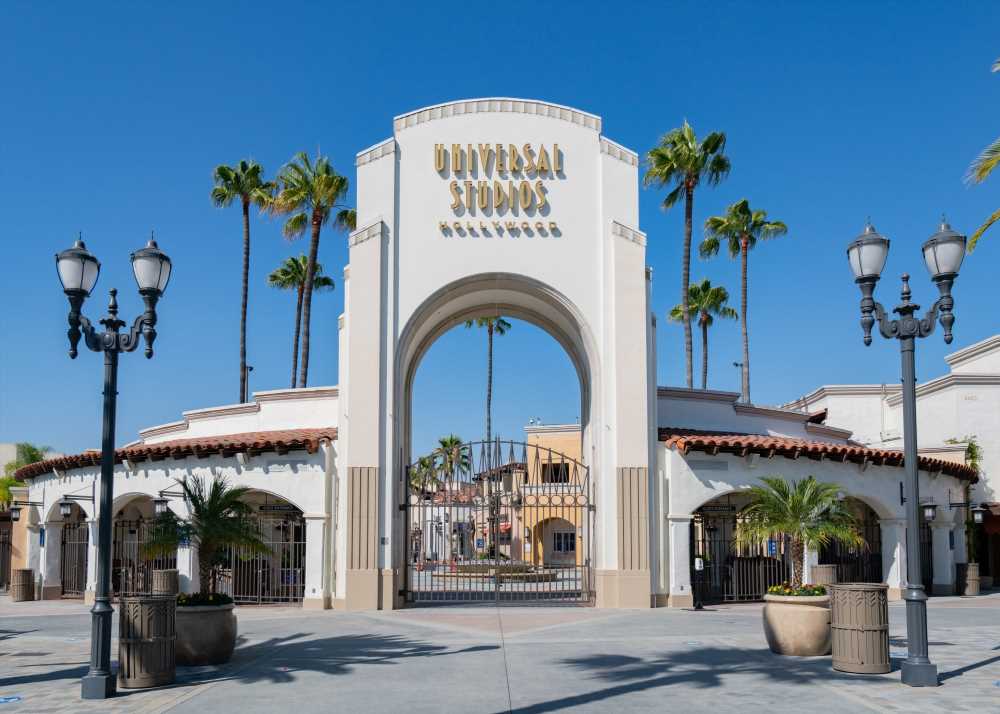