Air travel can mean hours crammed into an economy seat for holidaymakers who simply can’t afford to shell out the amounts necessary for a business or first-class ticket. However, in some cases, airlines decide to upgrade regular ticket holders free of charge.

From schmoozing the cabin crew to being a frequent flier, passengers have presented an array of reasons why an upgrade might come their way.

Despite these suggestions, one traveller revealed a rather “odd” reason an airline chose to give him a better seat.

Though he was taken by surprise, the traveller certainly did not turn his nose up at the offer.

Sharing his experience to Reddit the holidaymaker explained: “My favourite upgrade (not to first-class but the first row after first-class) was because the lady at the check-in counter saw that I was tall and said I could use the legroom!” 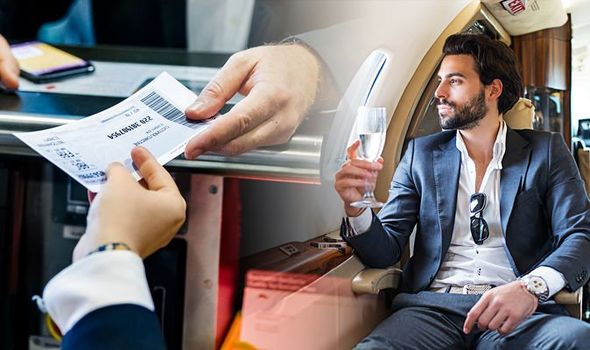 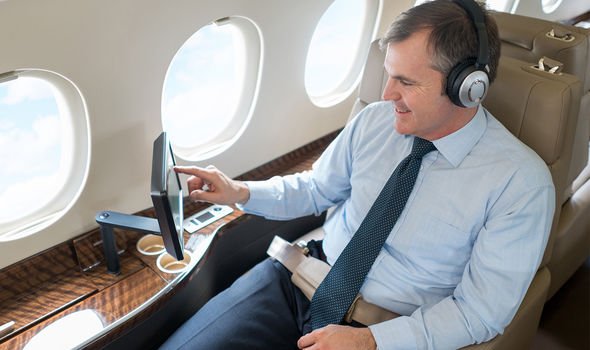 He added, however, that his attitude towards staff was also likely a big part of why they selected him for an upgrade.

“It probably helps I was being very friendly and she was having a good day but either way it was a small gesture that meant a lot,” he said.

Although he did experience a rare moment of good fortune, the passenger points out that this is very rare.

“Usually you have to have something that sets you ahead from the rest of the passengers,” he wrote.

“Being a frequent flier or member of the airline’s clubs is one.

“Another is professional such as working for the company or being military – sometimes bumped up as a “thank you” type thing.”

Another way to attempt to secure an upgrade is simply by asking.

“Sometimes it just pays to ask the desk or stewardess,” the frequent flier concluded. 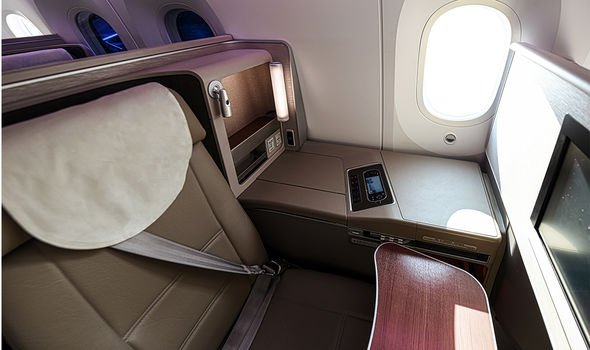 “However that is much less likely these days.”

Though it is rare for cabin crew to issue upgrades, some flight attendants have said they will make the move if they have the capacity to do so.

This is why it always helps to be a pleasant and polite passenger.

One traveller on Reddit suggested: “Bring an unopened bag of or box of chocolates for the flight crew, especially long flights…they’ll treat you like a king for the whole flight.”

Another traveller added: “My mum is a flight attendant. When I fly on standby, which is for free, I always bring chocolates.

“It makes their day and they will always be extra nice to you on the flight.”

However, giving gifts to crew doesn’t necessarily mean you will get anything in return.

“The key here is to do it without expectation of anything in return,” stated an anonymous crew member.

“Sometimes they’ll just thank you, and sometimes they’ll ask where you’re sitting – if they do, just let them know your seat number and you usually you’ll get better service.”

Brussels Airport to become third in EU to get US Preclearance, reports say

Can I cancel or change my award ticket due to coronavirus travel waivers?

Flights to UK, US unlikely for another year
We and our partners use cookies on this site to improve our service, perform analytics, personalize advertising, measure advertising performance, and remember website preferences.Ok