Home » Travel » Flight secrets: Pilot reveals why cabin lights must be dimmed for take-off and landing

Passengers travelling on night flights may notice that the cabin lights dim on take-off and landing, however, are switched back on once the plane is cruising. Though many travellers may not even question the decision or may have concluded their own theories, it turns out this action is hugely vital for safety.

Some theories are that this is to reduce light pollution in the sky, however, this is not the case.

Pilot and author of Cockpit Confidential, Patrick Smith, revealed that it is actually a precaution in case of emergency.

“Dimming the lights allows your eyes to pre-adjust to darkness, so that you’re not suddenly blinded if something happens and the power goes out, and you’re dashing for the doors in darkness or smoke,” he explains.

“The emergency path-lighting and signs will also be more visible. And it makes it easier to see outside, which helps you to maintain at least a basic sense of orientation – i.e. which way is up.” 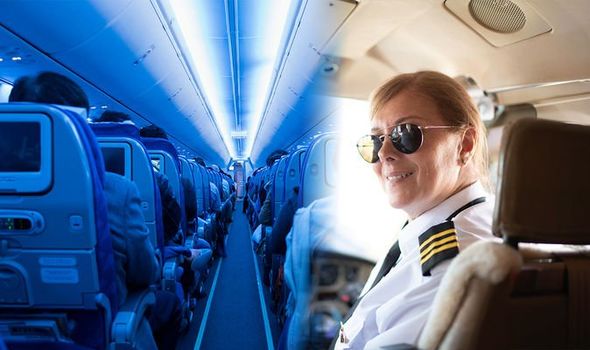 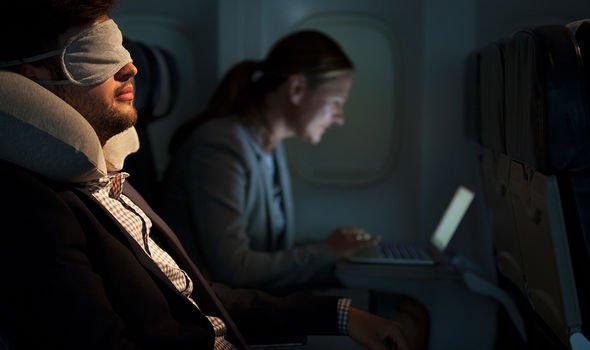 He wrote: “It is a safety procedure for the aircrafts. The probability of crashing is higher during the take-off and landing.

“During a crash when the lights go out it takes time for the human eye to adjust to a complete blackout, so the lights are dimmed such that in case of emergency the passengers can be evacuated quickly.

“It is also dimmed so that in case of emergency the fluorescent directing lights in the aisle come on and are clearly visible to the passengers.”

Though plane journeys are widely cited as one of the safest methods of travel, with The International Air Transport Association (IATA) finding that in 2016 there was an average of one accident for every 2.86 million flights.

However, the times that are most at risk of danger are take-off and landing, which is why so many safety precautions are put in place.

Called the Plus Three Minus Eight rule, statistically, this is the most dangerous time, according to a Ben Sherwood, author of “The Survivors Club — The Secrets and Science That Could Save Your Life”.

People are advised to follow the rule by not doing anything to hinder their escape, such as listening to music, taking their shoes off or falling asleep.

After that, the likelihood of a plane crash is much lower and people can sit back and relax. 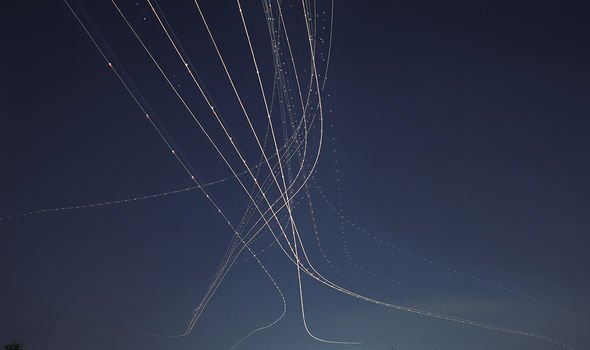 Other safety precautions put in place include switching your mobile telephone to flight mode for the journey.

Though having your telephone turned on is unlikely to bring the plane down, it can have an annoying consequence for pilots.

Pilots are transmitted important messages during the entire flight from air traffic control.

A mobile phone could serve to interfere with cockpit equipment, even if it’s not actually being used by a passenger.

According to the Civil Aviation Authority (CAA): “Modern passenger aircraft are heavily reliant on electronic communication and navigation systems which work on the basis of electromagnetic energy transfer and thus they can be susceptible to electromagnetic interference.” 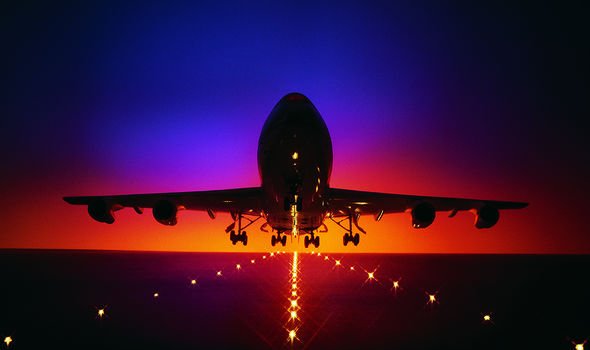 Mobile phones and many electronic gadgets will transmit electromagnetic signals when not in flight mode as they try to connect with a communications network.

The CAA said: “The cumulative effect of a large number of mobile phones or transmitting electronic devices being used simultaneously when not in Flight Mode, particularly during the critical phases of flight, such as take-off and landing, remains a serious concern.”

Although, once at altitude, most phones can’t receive signals from phone towers, they could still cause noise for pilots.

Cabin crew will make clear what devices can and can not be used at the beginning of the flight.

A spokesperson for the CAA told express.co.uk: “All passengers must obey the instructions of cabin and flight crew, which includes information provided during in-flight briefings.

“Anyone who fails to do so may be committing an offence and could be prosecuted.”