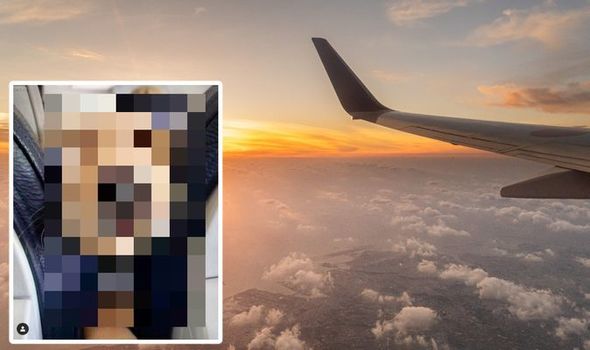 Flights can be ruined by an unpleasant neighbour or indeed made infinitely better by a good one. Social media users have united after spotting one particular traveller in a photo. The snap went viral after being posted by Instagram account passengershaming.

The image depicts a plane passenger that one doesn’t often encounter in an aircraft.

Rather than a human flier – a dog can be seen in the cabin.

The pooch is clearly travelling with a passenger but has grown curious during the flight.

Rather than sitting on the floor or on a seat, it’s having a nosey – quite literally – around. 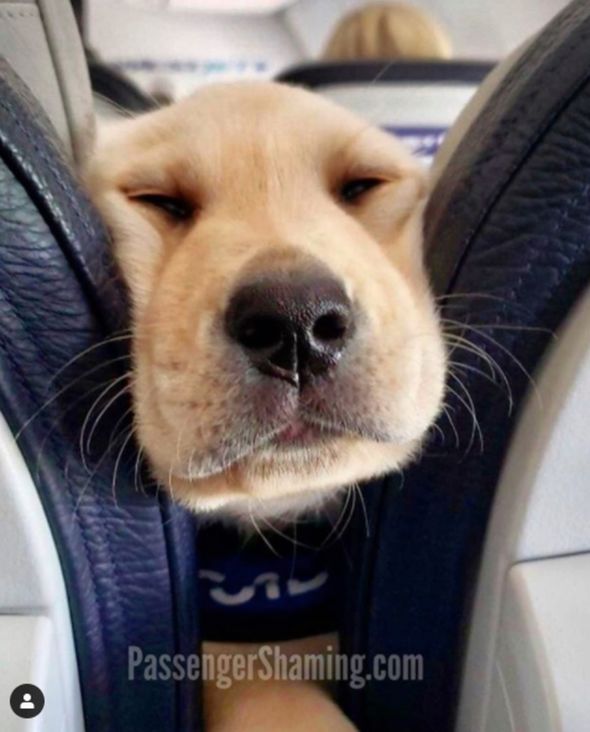 The Instagram photo shows the young animal squeezing its head through two seats.

The snap was taken by a flier in the seat behind.

In the shot, the dog’s face is compressed as it forces its way between the headrests.

Its snout pokes all the way while its cheeks and eyes are crinkled from the seats pressing against them.

It is probable the hound is a service animal who is being trained.

The UK’s Civil Aviation Authority (CAA) explains the rules for such pets on its website: “Airlines must accept all assistance dogs for air travel without charge.

“Dogs will normally sit in the space on the floor in front of the seat (many airlines will seat passengers with guide dogs in the front row, if possible, where there is usually a little more space).”

However, the rules on emotional support animals are different in other countries – and it is not known on which airline this photo was taken. 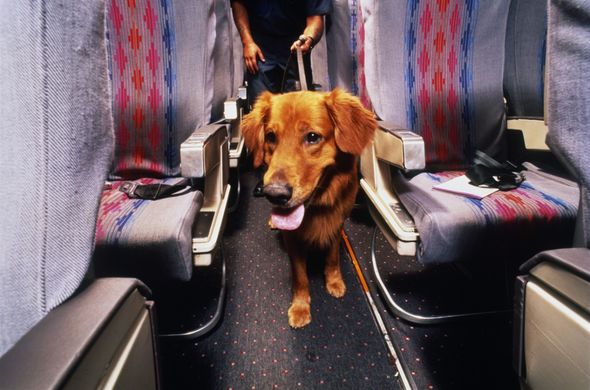 The Instagram account shared the photo with the caption: “Flashback to simpler times… back in the olden times when people were annoyed by cute dogs in training on planes…”

Social media users have flocked to share their thoughts on the pup.

Most were touched by the snap and shocked that anyone could find such a spectacle annoying.

“Oh but that’s so cute. I can handle that,” one person wrote. 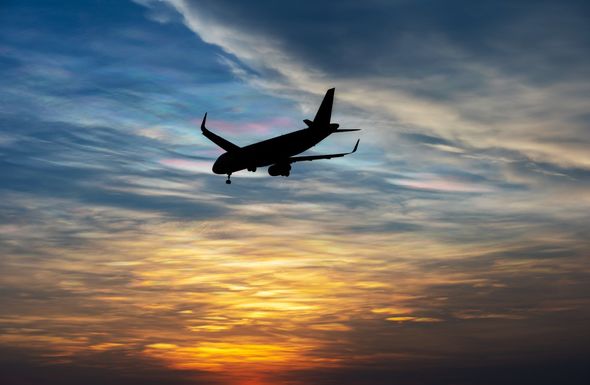 “I would love a companion like that on a flight,” another added.

One person imagined what it would be like from the dog’s point of view, writing: “Excuse me, sir, can you please stop kicking my seat and pet me?”

Another revealed to what extent they’d go for such a companion.

“I would pay extra for this,” they penned.