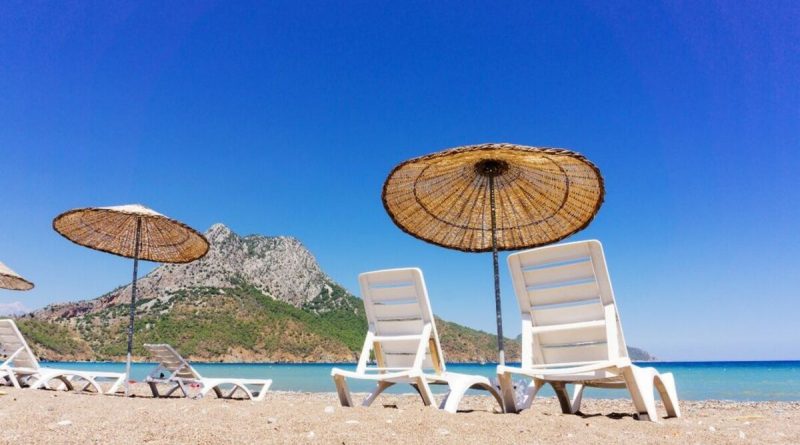 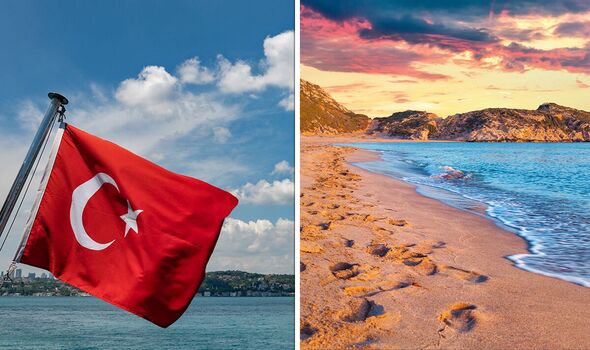 The Foreign and Commonwealth Development Office (FCDO) regularly changes and updates its country profiles with travel warnings and advice for Britons. It has urged British travellers to be vigilant when visiting Turkey after an incraesed number of sexual assaults were reported there last year.

In 2022, there were 51 reports of sexual assault, including rape, in the popular holiday destination, according to the FCDO.

The majority of cases took place during the peak summer season in coastal tourist resorts.

Many Britons flock to Turkey, which bridges Europe and Asia, in summer, with its beautiful sandy beaches attracting many tourists all over the world.

Street robbery and pick-pocketing cases have also surged in Turkey, the FCDO said.

The Government also warned parents to be more vigilant after receiving reports of children being attacked while alone in toilet facilities.

It went on to urge the public to be mindful that someone they meet could be their attacker.

Many of the sexual assaults last year took place at night after meeting or interacting with someone during the day.

The FCDO stated: “You should be extra vigilant in these situations. Never accept lifts from strangers. Find a registered yellow taxi and make a note of the registration number before getting in.

“If you have any concerns, seek advice from your tour operator or the Turkish authorities.”

As for cases of robbery, the FCDO added that Britons should remain vigilant in the street, in case of pick-pocketers.

“You should maintain at least the same level of personal security awareness as in the UK,” it said.

“Alcohol and drugs can make you less alert, less in control and less aware of your environment.”

But tourists should also be careful when staying in paid accommodation, as possessions could be stolen.

The FCDO said: “Passports have been stolen from rented villas, even when they have been kept in the villa safe.

“This is a particular problem in Didim, Kas, Kalkan and the Fethiye/Hisaronu/Ovacik areas.”

Holidaymakers should also be wary of others in nightclubs and bars, in case their drink could be spiked.

“Buy your own drinks and keep sight of them at all times so they are not spiked,” the government office said.

“Be wary of strangers approaching you offering food and drink (which may be drugged), to change money or to take you to a restaurant or nightclub.”

Turkey has a population of 84.78 million people and its capital is Ankara.

On The Go Tours to open Canadian office in July