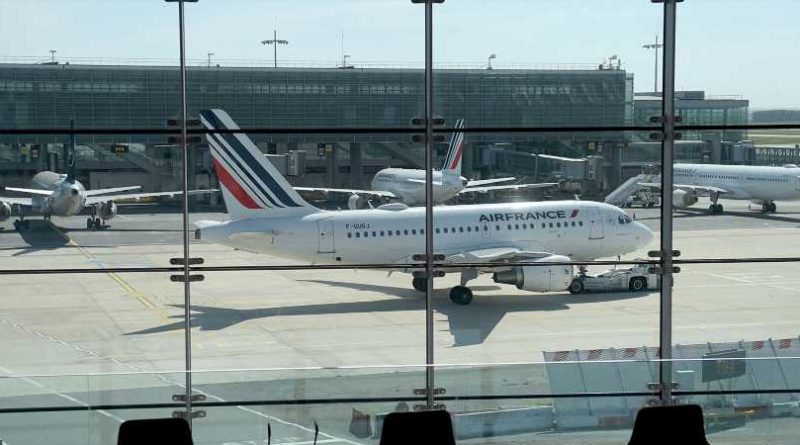 France just took a big step forward in cutting back on carbon emissions released by planes. The country voted to eliminate all domestic flights to destinations that can be reached by train in less than two and a half hours, Reuters reported.

Lawmakers in the National Assembly voted on Saturday in favor of the move, which is one part of a larger climate bill that aims to lower the nation's emissions by 40% from 1990 levels by 2030. The bill still needs to pass in the Senate and lower house before going into effect, the news agency added.

The new law would potentially affect flights from Paris and major French destinations like Bordeaux, Nantes, and Lyon, the BBC reported, adding that connecting flights won't be affected.

While the vote seemed like a positive move for the environment, it also came with controversies from various sides: Some feel the timing is off as the airline industry struggles to recover from the pandemic, while others say the two-and-a-half-hour limit is too short, since earlier versions had the cap at four hours.

"On average, the plane emits 77 times more CO2 per passenger than the train on these routes, even though the train is cheaper and the time lost is limited to 40 minutes," French consumer group UFC-Que Choisir told the BBC of urging lawmakers to bring back the four-hour mark.

The balance is a careful one, as Industry Minister Agnes Pannier-Runacher told Europe 1 Radio: "We know that aviation is a contributor of carbon dioxide and that because of climate change we must reduce emissions. Equally, we must support our companies and not let them fall by the wayside."

Critics also cited the mixed messages, as the state had just said it would help Air France-KLM recover from the pandemic by contributing €4 billion (about $4.7 billion) as part of a rescue plan, Bloomberg reported last week.

France isn't the only European nation leaning on its railways as a cleaner alternative to air travel. According to CNN, Austria's main airline, Austrian Airlines, cut its Vienna-to-Salzburg flight service last summer, increasing the number of daily direct trains between the cities to 31, up from three.

The Most Beautiful Places In the World to See Fall Foliage 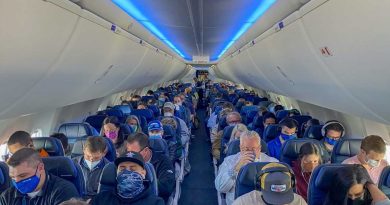